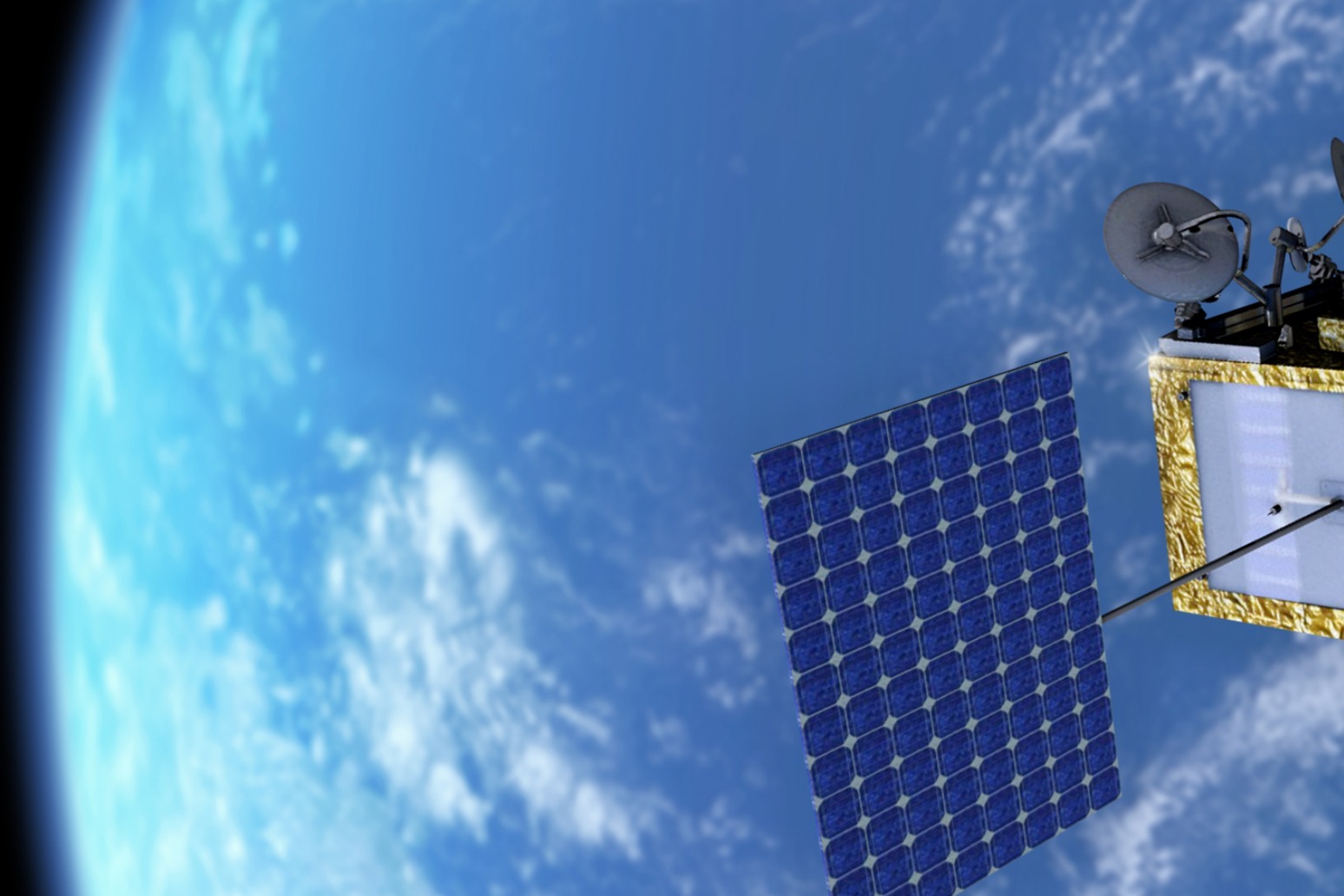 Scientists have created a new tool which could help humans find alien life in the universe.

The method, called Assembly Theory, can identify complex molecular signatures to determine the likelihood of it developing through life rather than by chance, say researchers at the University of Glasgow.

The team, who worked with collaborators at Nasa and Arizona State University, used highly technical methods to break down particles and count the number of unique parts, giving analysts a clearer idea of how it came into being.

A falsifiable hypothesis is one that can be proved or disapproved using logic or evidence.

He said: “It’s based on the idea that only living systems can produce complex molecules that could not form randomly in any abundance.

“This allows us to sidestep the problem of defining life – instead we focus on the complexity of the chemistry.”

A vexing challenge in the search for extra-terrestrial life has been identifying which chemical signatures are unique to life, leading to several ultimately unproven claims of alien discovery.

In a notable example, the metabolic experiments of Nasa’s Viking Martian lander on Mars found only simple molecules whose existence could be explained by incorporating “natural non-living processes” into the equation, said the research team.

The paper: Identifying molecules as biosignatures with assembly theory and mass spectrometry, is published on Monday in the journal Nature Communications.

Assembly Theory uses techniques including mass spectrometry to break down molecules and count the number of unique parts, with higher numbers associated with life on earth.

The theory of molecular assembly also explains the more steps that are needed to deconstruct a given complex molecule, the more improbable it is that that molecule was created without life, scientists added.

The researchers said life-detection instruments using its methods could be sent on missions in space to detect for biosignatures, and can even be used to identify emerging new forms of lab-created artificial life.

Prof Cronin added: “This is important because developing an approach that cannot produce false positives is vital to support the first discovery of life beyond Earth, an event that will only happen once in human history.”

The research was supported by funding from the Engineering and Physical Sciences Research Council, The John Templeton Foundation, the European Research Council and the US Defence Advanced Research Projects Agency. 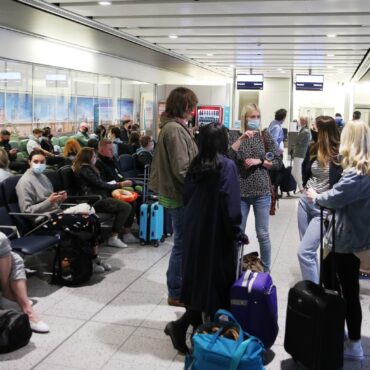 Holidaymakers urged not to jet off to Spain

Spain’s tourism minister said the country was in a good place and he was sure it would make the UK’s green list when a review is carried out in the first week of June. Holidaymakers are being urged not to jet off to amber list countries, including Spain. Business minister Anne-Marie Trevelyan said scientists still think there is “too great a risk” in travelling to amber list countries for non-urgent […]