New travel testing rules for England are based on trust 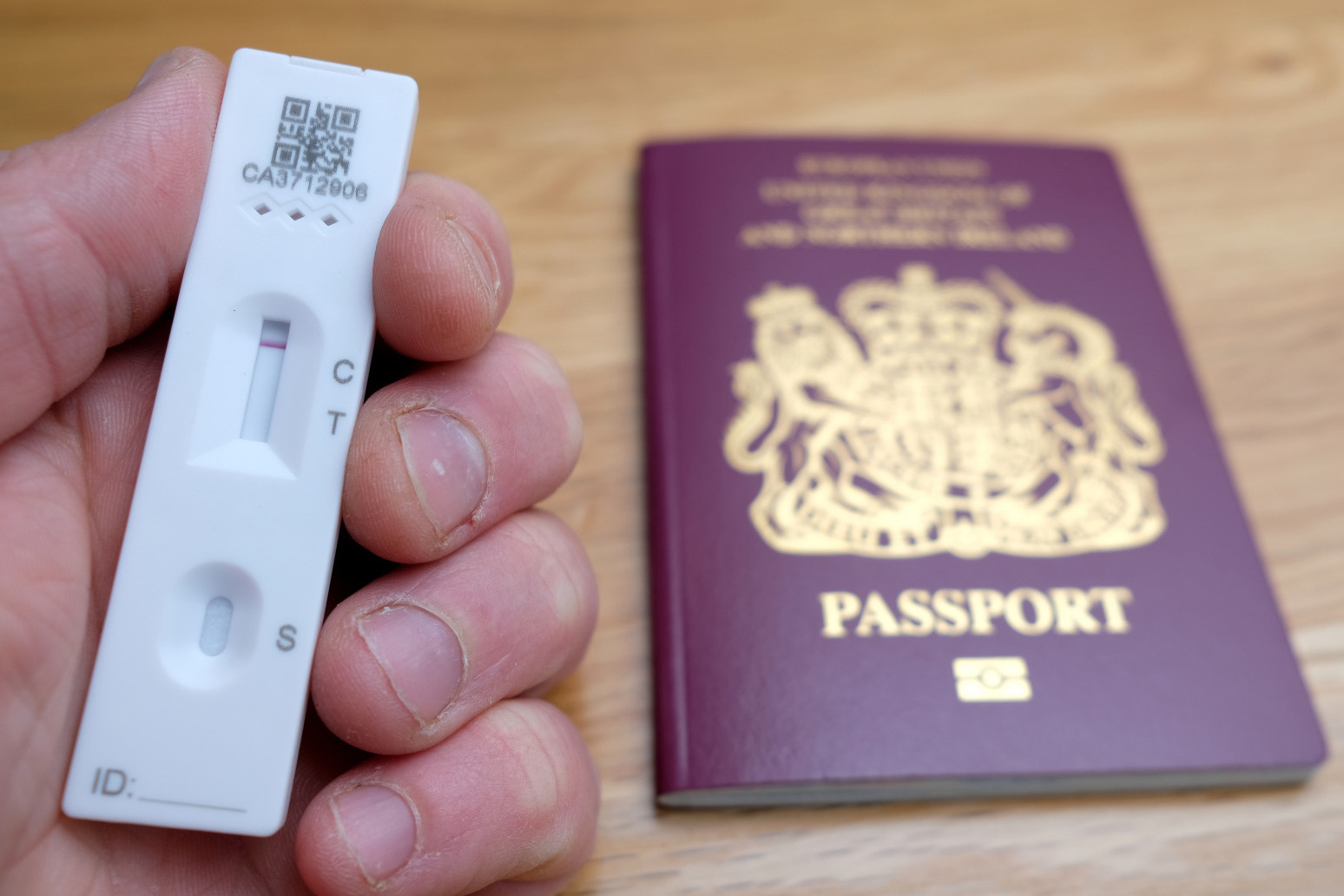 The comments have been made by the Transport Secretary, Grant Shapps

Transport Secretary Grant Shapps has admitted that new rules allow travellers arriving in England to take cheaper lateral flow tests rather than PCR tests are “based on trust”.

The change in policy for the post-arrival test will come into force from October 24, in time for families returning from half-term breaks.

Travellers who take a test at home must take a photo of their test and booking reference, and send this to the private test provider to verify the results.

In an interview on Sky News, Mr Shapps accepted that the system will be “based on trust”, adding: “In this world nothing is 100%, and until now we haven’t been requiring any verification.

“Of course, the system requires people to be honest, like so many laws in this country.”

The minister told Times Radio that the process will be “robust”, but it is “important that we have a system in place which is straightforward”.

The use of lateral flow tests will only be accepted for fully vaccinated arrivals who have not visited a red list country in the previous 10 days.

The tests will cost about £25, compared with a typical price of £75 for PCR tests.

Anyone who tests positive will need to self-isolate and take a confirmatory PCR test provided by the NHS.

Luke Petherbridge, director of public affairs at travel trade organisation Abta, welcomed the announcement, and urged the devolved administrations in Scotland, Wales and Northern Ireland to adopt the new approach.

He said: “Costly tests have been a huge barrier to people travelling so we hope this will help make overseas holidays much more accessible.

“Brits are desperate to catch up on their much loved and much missed foreign trips.” 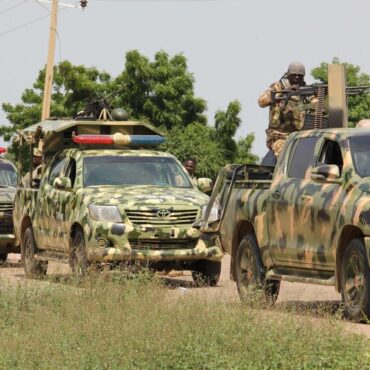 A key figure in a terrorist group that has destabilized the vast Lake Chad region in West-Central Africa is dead, the head of Nigeria’s armed forces has announced.The military commander, Gen. Lucky Irabor, said on Thursday that he could “authoritatively confirm’’ the death of Abu Musab al-Barnawi, the leader of a jihadist group known as the Islamic State West Africa Province, or ISWAP. He did not provide any further details.ISWAP […]