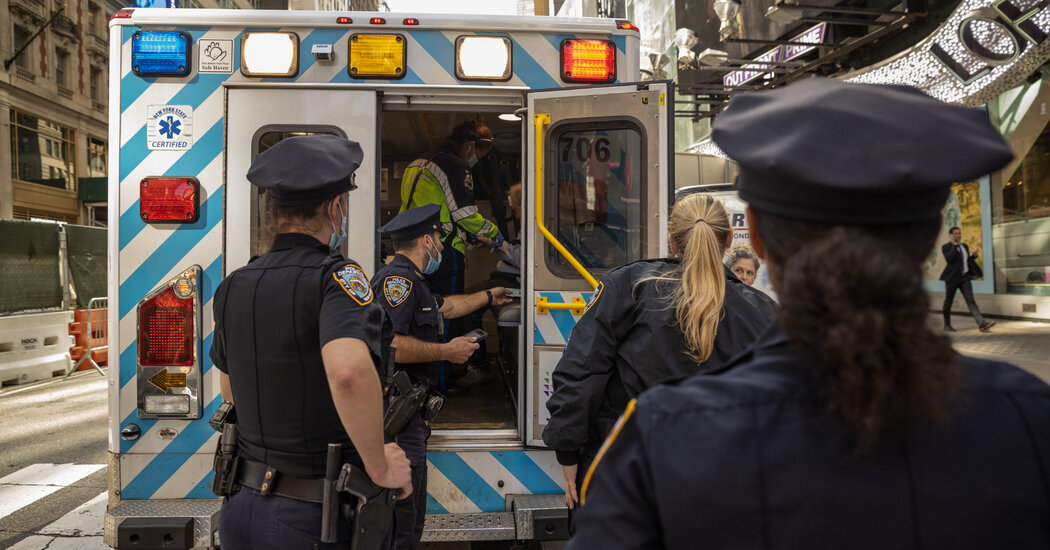 Officials in New York City are bracing for staffing shortages, overhauling schedules and making contingency plans amid fears that thousands of police officers and firefighters could stay home when the vaccine mandate for city workers takes effect on Monday.

The mandate, set by Mayor Bill de Blasio, requires city workers to get at least one shot of a coronavirus vaccine or go on unpaid leave. But workers at some city agencies have resisted getting vaccinated.

About 65 percent of Fire Department workers and 75 percent of Police Department employees had reported receiving at least one dose of a vaccine by Wednesday, city officials said.

Mr. de Blasio, a Democrat in his second term, predicted on Thursday that many city workers would get a shot at the last minute. He said New Yorkers would be safe and city agencies would weather the storm if some employees do not show up for work because of the mandate.

“I am not having second thoughts,” Mr. de Blasio said. “We expected that a lot of the vaccinations would happen toward the end of the deadline. We also know a lot of people make the decision once they really realize that they’re not going to get paid.”

Nearly all city workers are required to submit proof of vaccination by Friday evening, and cannot report to work on Monday without it.

Hundreds of protesters appeared outside Gracie Mansion on Thursday morning to oppose the vaccine mandate. Many wore sweatshirts and shirts bearing Fire Department engine and ladder company numbers from across the city. Union leaders at the demonstration led chants of “Hold the line!” and warned that New Yorkers would be endangered if unvaccinated firefighters and paramedics were sent home.

The city’s largest police union warned on Wednesday — after a state judge denied their request for an injunction against the mandate — that the city was facing a “real crisis” and that New Yorkers should blame Mr. de Blasio for “any shortfall in city services.”

The mandate, the union said, “not only violates police officers’ rights — it will inevitably result in fewer cops available to protect our city.”

Police Commissioner Dermot F. Shea said in a television interview on Wednesday that the Police Department was preparing for potentially significant officer shortages, including asking officers to work double shifts and overtime. “This is minute-by-minute at this point,” he said.

Fire Commissioner Daniel A. Nigro said in a statement on Wednesday that it was “unfortunate” that some of his workers had refused to comply with the mandate. Fire officials are preparing for the absence of up to 20 percent of ambulances from the streets and the closure of one-fifth of fire stations on Monday.

“We will use all means at our disposal, including mandatory overtime, mutual aid from other E.M.S. providers, and significant changes to the schedules of our members,” he said.

Fire officials said they had held virtual meetings with uniformed staff, urging them to get vaccinated. The officials plan to require overtime for some employees, and will reassign others from desk roles to positions in the field. Officials also canceled scheduled vacations after Nov. 1.

Uniformed correction officers have an extra month — until Dec. 1 — to get vaccinated. Mr. de Blasio said they were not included in the Nov. 1 deadline because of a severe staffing shortage at the Rikers Island prison complex. 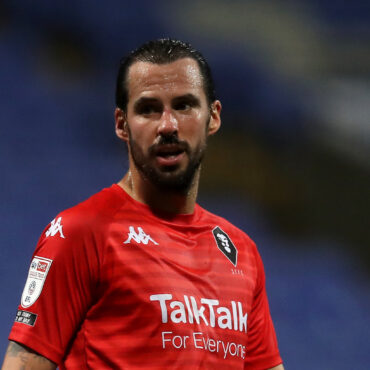