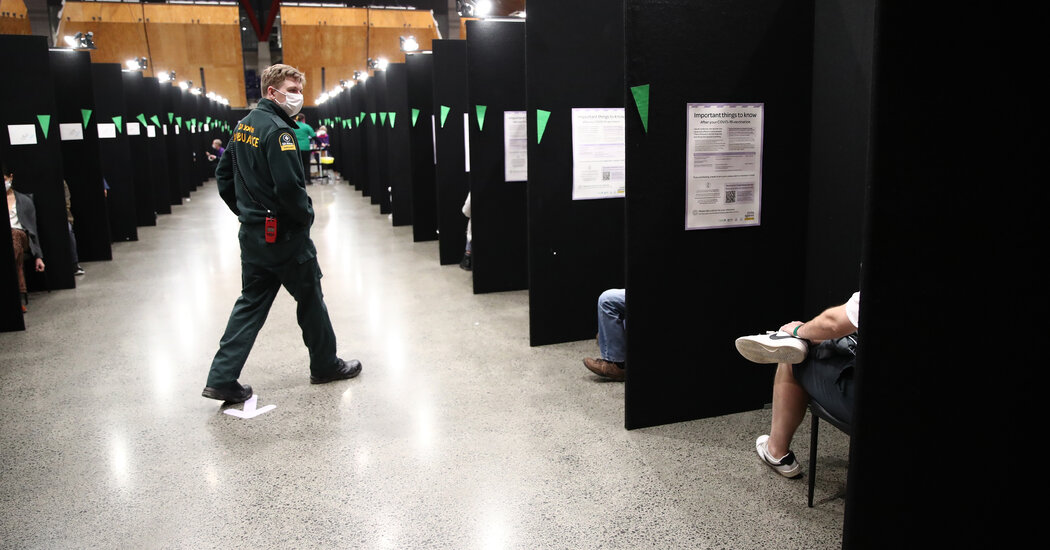 New Zealand hopes to vaccinate as many as 350,000 people in a single day next week, the country’s largest Covid inoculation effort to date, as it pushes closer to reopening its economy.

Vaccination clinics will be open all day on Saturday, Oct. 16, said Chris Hipkins, the minister leading New Zealand’s Covid-19 response. The facilities will be able to vaccinate 350,000 people — about 8.3 percent of the eligible population of people 12 and older, he said.

“Like on Election Day, we’ll be asking all of our civic and political leaders to contribute to our efforts to turn people out,” Mr. Hipkins said.

New Zealand has had one of the most successful responses to the pandemic, recording just 28 deaths from the virus. And though it was late to begin its vaccination campaign, the country is now on pace to fully vaccinate about 90 percent of its eligible population by the end of November.

New Zealand is the latest country to focus its intense vaccination efforts into a single day. In August, Tunisia vaccinated more than 500,000 people in one day, and this month India said it had given 25 million shots on a single day to mark Prime Minister Narendra Modi’s birthday.

As of Wednesday, 50 percent of New Zealand’s eligible population had received two doses of the Pfizer-BioNTech shot, the only vaccine the country is using, while 80 percent had received a single dose.

New Zealand is also cutting the time between receiving a first and second dose, to three weeks, from six — a shift that means “more people can be fully vaccinated sooner, increasing our community immunity,” a health ministry official said in a statement.

The country is currently administering about 17,000 first doses and about 46,000 second doses a day, according to the most recent data. Its rate of first vaccination doses has been dwindling, down more than three-fourths from an August high of about 67,000 doses a day.

New Zealand has not set a vaccine target or a date at which to ease restrictions, although Prime Minister Jacinda Ardern said on Tuesday that the country would introduce a national vaccine certificate that would be required for entry into “high-risk settings” like summer music festivals. 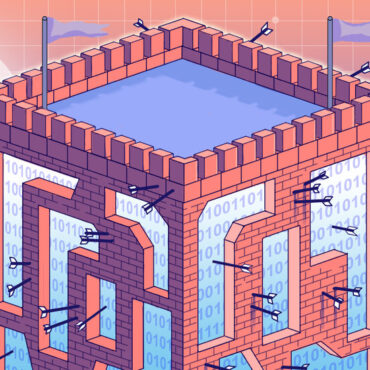 It’s Time to Stop Paying for a VPN

This sent me down a rabbit hole of seeking alternatives to paying for a VPN. I ended up using some web tools to create my own private network for free, which wasn’t easy. But I also learned that many casual users may not even need a VPN anymore.Here’s what you need to know.What Has Changed About VPNsNot long ago, many websites lacked security mechanisms to prevent bad actors from eavesdropping […]