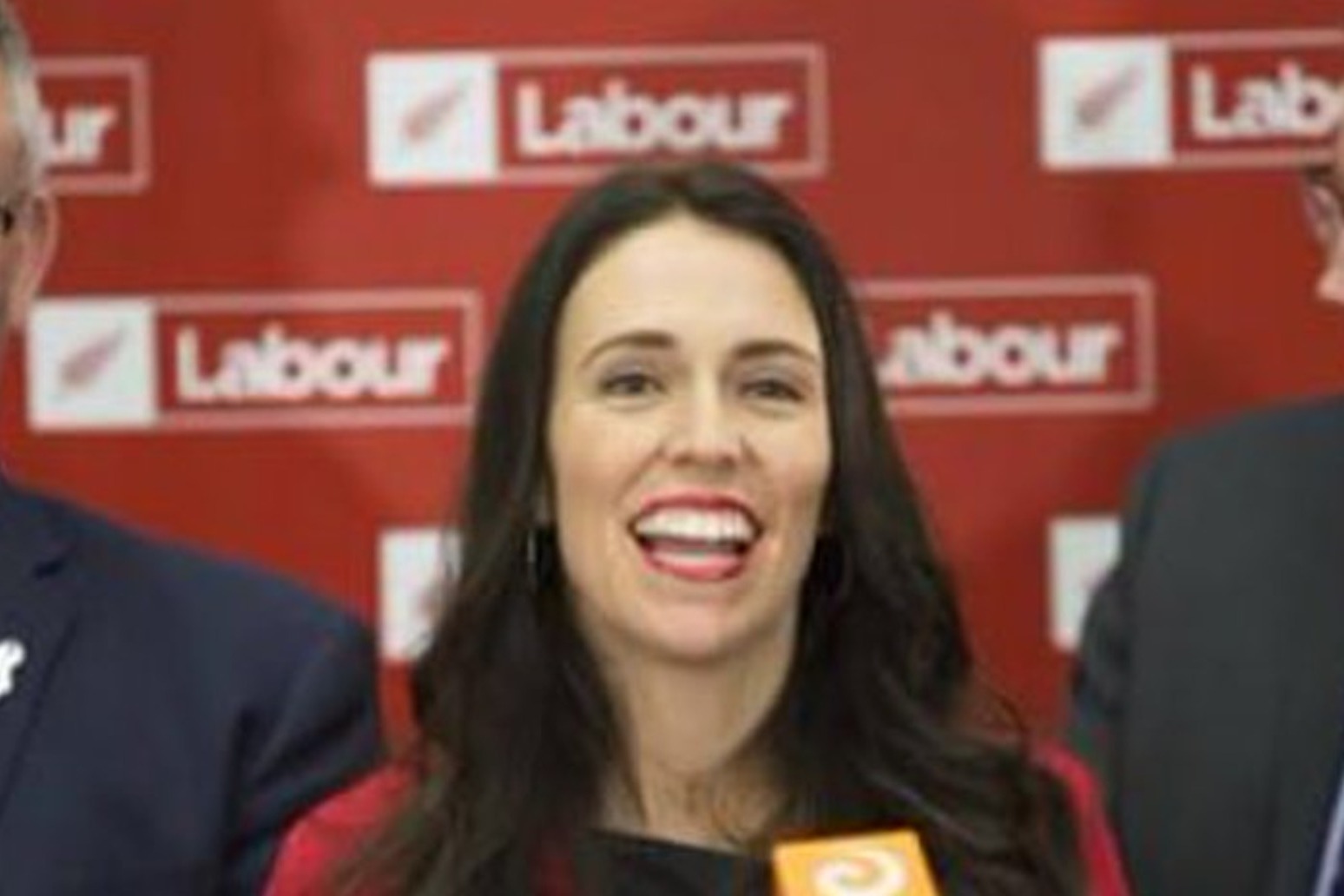 New Zealand, which has completely stamped out the coronavirus, plans to cautiously reopen its borders to international travellers early next year, its government said on Thursday.

Officials also said they would delay second shots of the Pfizer vaccine in order to speed up first shots to protect more people as the threat of the Delta variant grows.

New Zealand’s success in erasing the coronavirus has allowed life to return almost to normal. The South Pacific nation of five million people has reported just 26 deaths since the pandemic began.

That has been achieved in part by closing borders to those who are not residents or citizens.

But many question whether it is feasible for New Zealand to maintain a zero-tolerance approach to the virus once international travel resumes.

Prime Minister Jacinda Ardern said the government planned to follow the advice of experts and maintain the elimination strategy. 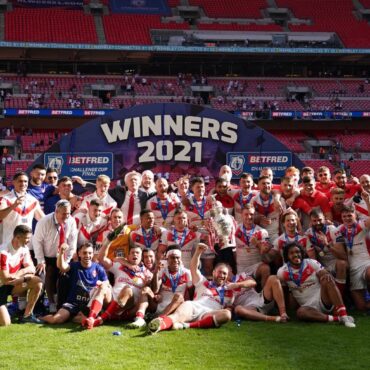 Rugby League's showpiece will move across London to Wembley the following year The 2022 Betfred Challenge Cup final will be held at the Tottenham Hotspur Stadium, the Rugby Football League has announced. In a change to tradition, the game’s showpiece event will move away from Wembley, which has acted as hosts since 1929, before returning to the national stadium in 2023. In another change, the final will revert to a […]