New Zealand will cut the amount of quarantine time for travelers in half. 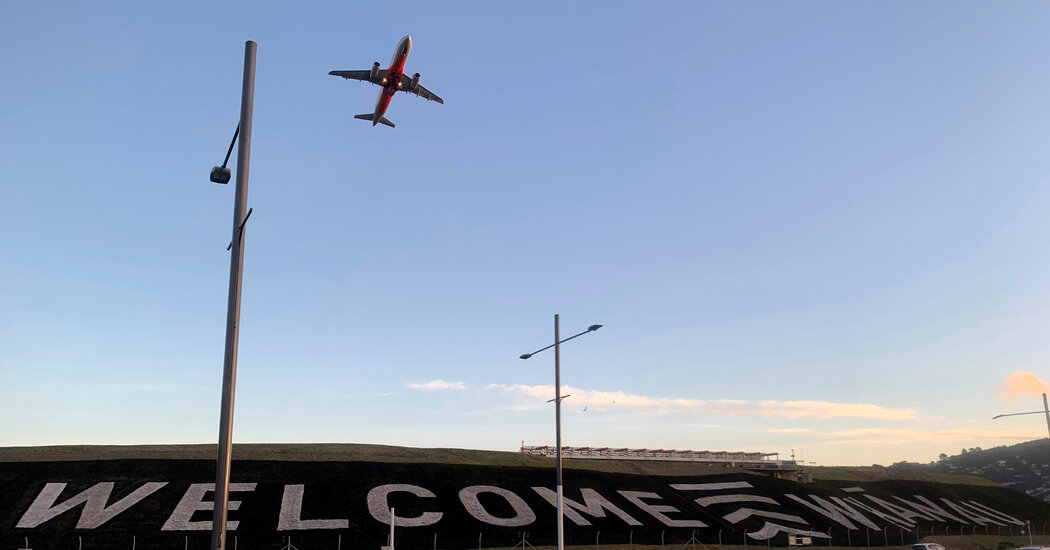 New Zealand’s government announced on Thursday that it would halve the mandatory quarantine period for travelers to the country next month.

From Nov. 14, those arriving in New Zealand will be required to spend only one week in a hotel quarantine facility, down from two, Chris Hipkins, the official responsible for the nation’s pandemic response, said at a news conference. After testing negative multiple times over that period, they will then be allowed to quarantine at home for another three days, before taking one additional test.

People arriving in the country who are not citizens will be required to be fully vaccinated from Nov. 1, he added.

The changes will free up about 1,500 rooms a month in New Zealand’s quarantine hotels, allowing more people to return to the country from overseas and permitting some rooms to be allocated to those already in the country who could not quarantine safely at home. Tens of thousands of New Zealanders are waiting to gain access to a room in the hotels, which can be booked only via a lottery system.

The guidance reflected New Zealand’s shift to a living with the virus approach from a zero tolerance one, even if that means cases spread. The country has been battling an outbreak of the Delta variant since Aug. 17. Auckland, New Zealand’s largest city, has been in lockdown for more than 10 weeks, and on Thursday, two cases were identified in the South Island for the first time in a major city in more than a year.

International arrivals no longer posed the greatest risk of infection for people in New Zealand, Mr. Hipkins said. “We now only get two to three cases per 1,000 arrivals, and only around one in 2,000 is detected after seven days of isolation,” he said. “With increasing cases in the community, the overall risk profile has changed.”

From Nov. 8, New Zealand will also open its borders for quarantine-free travel to people arriving from Pacific Island nations such as Samoa, Tonga, Vanuatu and Tokelau.

After New Zealand has reached its vaccination target of 90 percent of the eligible population across all regions, Mr. Hipkins said, the country will start to move to a new system in which people would be able to quarantine at home. 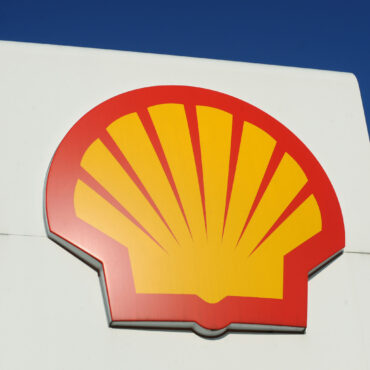