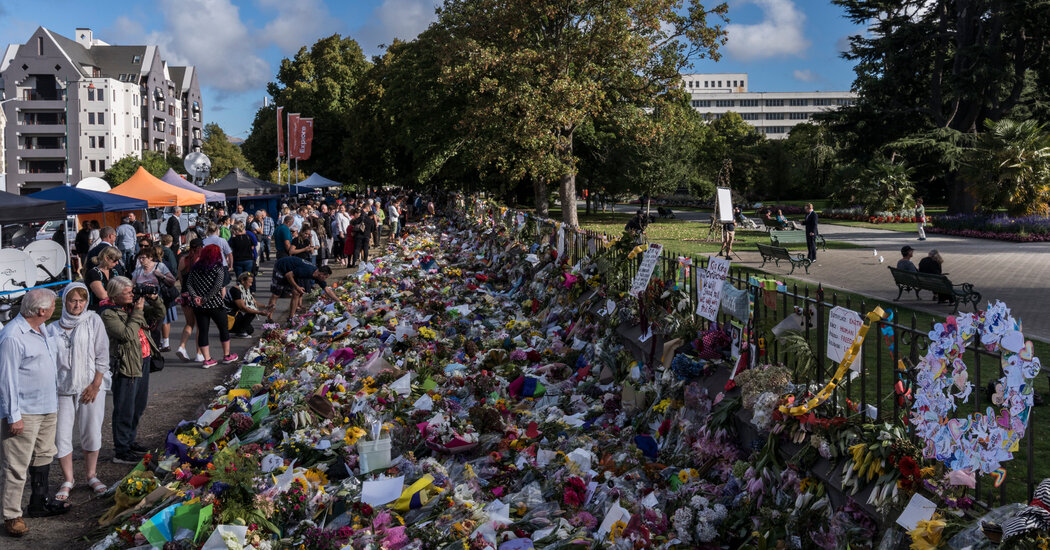 WELLINGTON, New Zealand — The name of the man who waged a terrorist attack on two Christchurch mosques in 2019 has been all but erased from New Zealand’s collective memory. Most details of his mass shooting never became public. An official investigation held behind closed doors concluded that the authorities could not have prevented, except by chance, the massacre of 51 Muslims at prayer by the attacker, Brenton Tarrant.

But nearly a year after the end of a high-level commission inquiry, New Zealand’s chief coroner, Judge Deborah Marshall, said that she had begun a fresh investigation into the attack of March 15, 2019, citing unanswered questions. Judge Marshall’s announcement on Thursday followed pleas from dozens of families of those killed.

The new inquiry was opened because of matters relating to the deaths that earlier investigations had not resolved, Judge Marshall said in written comments sent to the families and seen by The New York Times. She did not specify which matters warranted further investigation, and her office declined to comment further.

The promise of a new inquiry comes more than a year after Mr. Tarrant, 30 — an Australian who was radicalized online and moved to New Zealand, where he easily amassed a cache of weapons before the attack — was sentenced, in August 2020, to life in prison without the chance of parole. Months earlier, reversing an earlier denial of guilt, he had abruptly admitted to all the charges he faced: 51 counts of murder, 40 of attempted murder and one of terrorism.

His confession averted the need for a trial. The prosecution case against him — including witness statements; psychological, forensic and other expert reports; accounts by emergency workers of their actions in the aftermath of the attack; lists of exhibits; and police officers’ interviews with him — remained secret.

An independent commission tasked with examining whether the authorities could have prevented the massacre published an 800-page report last December, saying that although New Zealand’s security agencies had scrutinized Muslims at the expense of white supremacist threats, the attack could not have been stopped. Testimony to the commission, including from lawmakers and officials, was given in private and suppressed for 30 years. The level of secrecy, unusual even in a country that takes a cautious approach to public information, was intended to encourage people to speak openly and to protect matters of national security, those heading the commission said at the time.

In the months since that investigation, called a Royal Commission, ended, the government has begun to enact the 44 recommendations it made, and many New Zealanders considered the matter closed. But relatives of those killed in the attack have called for a public hearing that would allow them to hear for themselves what those officials said.

Judge Marshall has not decided whether a public hearing should be part of the new inquiry, and she has not set a time frame for it.

The Royal Commission was ordered to exclude from its deliberations any examination of the attack’s aftermath, including the actions of emergency workers at both mosques and at Christchurch’s nearby hospital. Its parameters, which were set by the government, also ruled out gathering evidence from the tech platforms where Mr. Tarrant was radicalized, and from Facebook, where he live-streamed his massacre.

When Judge Marshall invited the bereaved families to suggest what a further inquiry would cover, many asked for the matters excluded from the first inquiry to be raised, according to some of those who submitted requests.

Her concession that the criminal process and Royal Commission had not answered all outstanding questions was “significant” said Nigel Hampton, a lawyer for 29 of the families.

“It would be difficult to resist now, I think, having taken this step,” he said, referring to the prospect of a public inquest, which is a type of court hearing in New Zealand.

“Survivability is a big question for all families,” said Maysoon Salama, whose son, Atta Elayyan, 33, died at Masjid An-Noor, the first mosque attacked. She referred to an earlier report by the police that said none of the 51 people killed in the attacks could have survived their injuries, even if they had been taken to hospitals sooner — a finding that led many families to urge the coroner to investigate each victim’s death individually.

Aya Al-Umari, whose brother, Hussein Al-Umari, 35, also died at Masjid An-Noor, said she was among those who received an abridged and generic forensic report nearly two years after the attack. She described emailing various authorities repeatedly since 2019 in an effort to draw out details one at a time about her brother’s last moments.

At times information had been withheld because officials told Ms. Al-Umari it would distress her, she said.

“Even at the outset, we were drip-fed the information, so it was like, ‘Here’s the evidential report, and here’s this report, please let us know if you want this and this,’” she said, referring to documents the coroner and the police had provided about her brother’s death. “Why don’t you just give me the whole thing and I’ll choose what to read and what not to read?”

Ms. Salama, Ms. Al-Umari and other relatives of those killed said questions also remained about the exact progress of the killer’s online radicalization, his internet history and the route to extremism that others in New Zealand who share his views have followed.

Such topics have often been considered off limits in New Zealand, where Prime Minister Jacinda Ardern — who drew admiration abroad for her exhortations to compassion after the attacks — and her government have urged New Zealand’s public and news media not to say the terrorist’s name or discuss how his views were formed, for fear of radicalizing others.

The Islamic Women’s Council of New Zealand hailed the decision to open an inquiry as “a positive step in the path towards prevention of any further violence caused by individuals who hold radicalized views.” In its statement, the group noted that there had been only limited evidence about the case — New Zealand’s worst mass shooting of modern times — in the public domain.

“Opening an inquiry allows more in-depth investigation into the causes and circumstances of the deaths resulting from the attacks,” Judge Marshall said in her written statement Thursday. She added that such inquiries by the coroner allow for recommendations that might prevent similar deaths in the future.

A spokesman for New Zealand’s justice minister, Kris Faafoi, said in an unattributed statement that unlike with the Royal Commission, the chief coroner could independently decide what should be investigated, and that it would not be appropriate for the justice minister to comment.

A spokeswoman for the New Zealand Police said the agency declined to comment on the new inquiry. 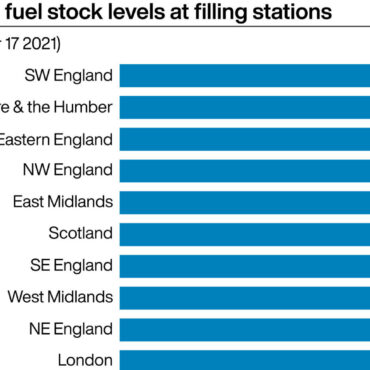