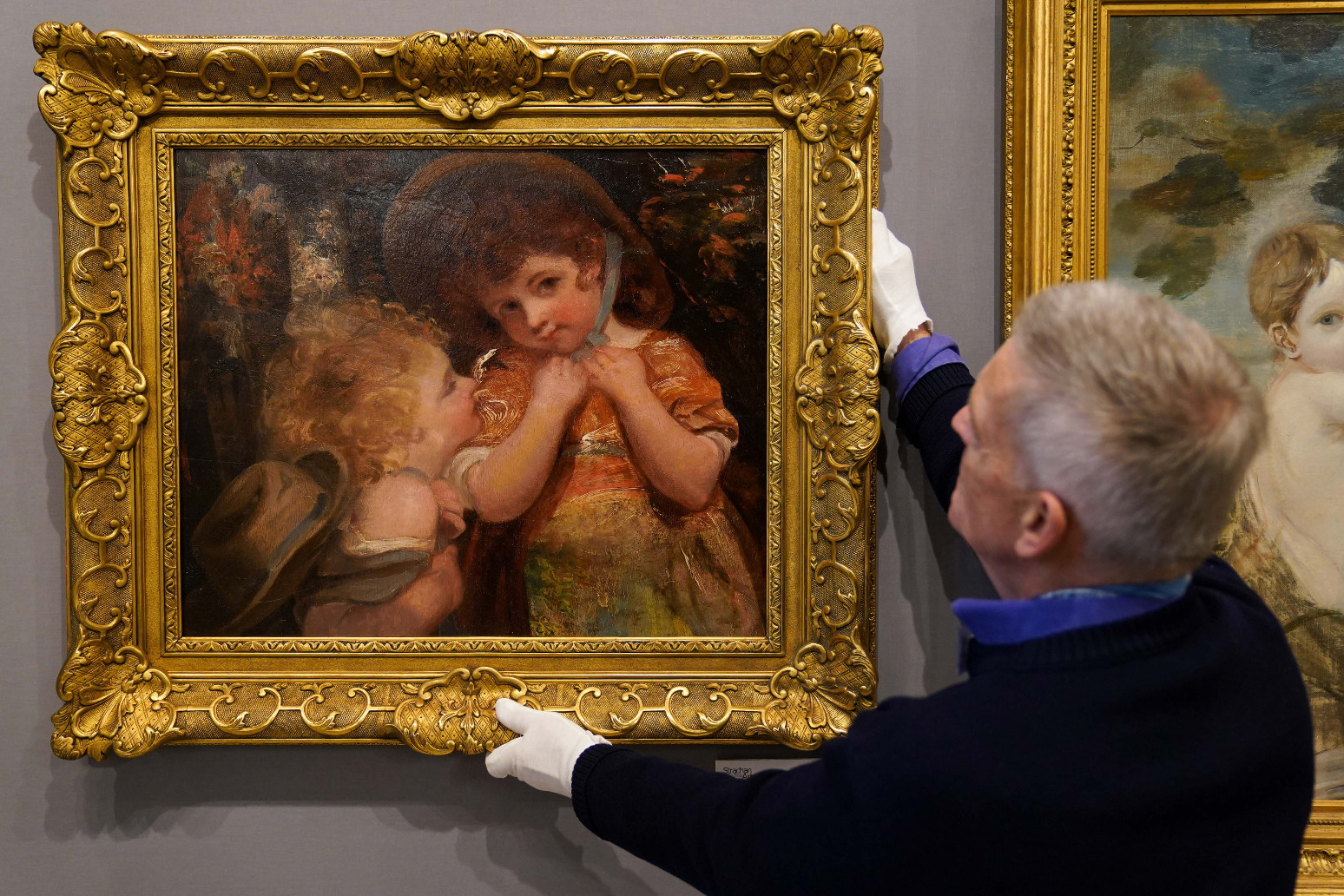 The painting will go on sale at The Cotswold Art & Antiques Dealers’ Association Fair in Compton Verney, Warwickshire, which runs until Sunday.

A newly discovered oil painting by renowned artist Sir Joshua Reynolds has gone on display ahead of its sale.

The artwork, titled Two Young Girls With Bonnets In A Woodland Setting, is thought to have been painted between 1780 and 1785.

Sir Joshua, who died in 1792, was the founder and first president of the Royal Academy and his work is displayed in the National Gallery and Tate Britain.

The painting will go on sale at The Cotswold Art & Antiques Dealers’ Association Fair in Compton Verney, Warwickshire, which runs until Sunday.

Owner Russell Strachan bought it from an auction and restored it with the help from a conservator after it had been neglected for years.

Other pieces due to be at the fair include a model Cotswold village, made by the owner of one of the Witney blanket factories, Sidney Smith, for his children. It has been priced at £7,500.

A complete album of 18 watercolours of Warwickshire landmarks and views by the Coventry-born artist Herbert Edward Cox will also be up for sale.

Cox taught painting at the Coventry Technical Institute and became recognised locally as an accomplished artist. 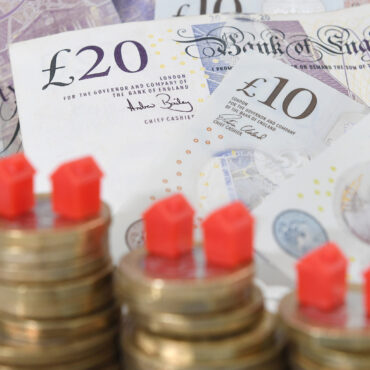 That's according to the property website, Zoopla Homes across Britain have added £49,257 to their value over the past five years on average, according to a property website. The total value of homes has risen by 20% – or £1.6 trillion – in the past five years, Zoopla said. More than a third (£550 billion) of the £1.6 trillion increase has been recorded in the past year alone. And there […]