Next stop Paris as Tokyo Olympics come to a close 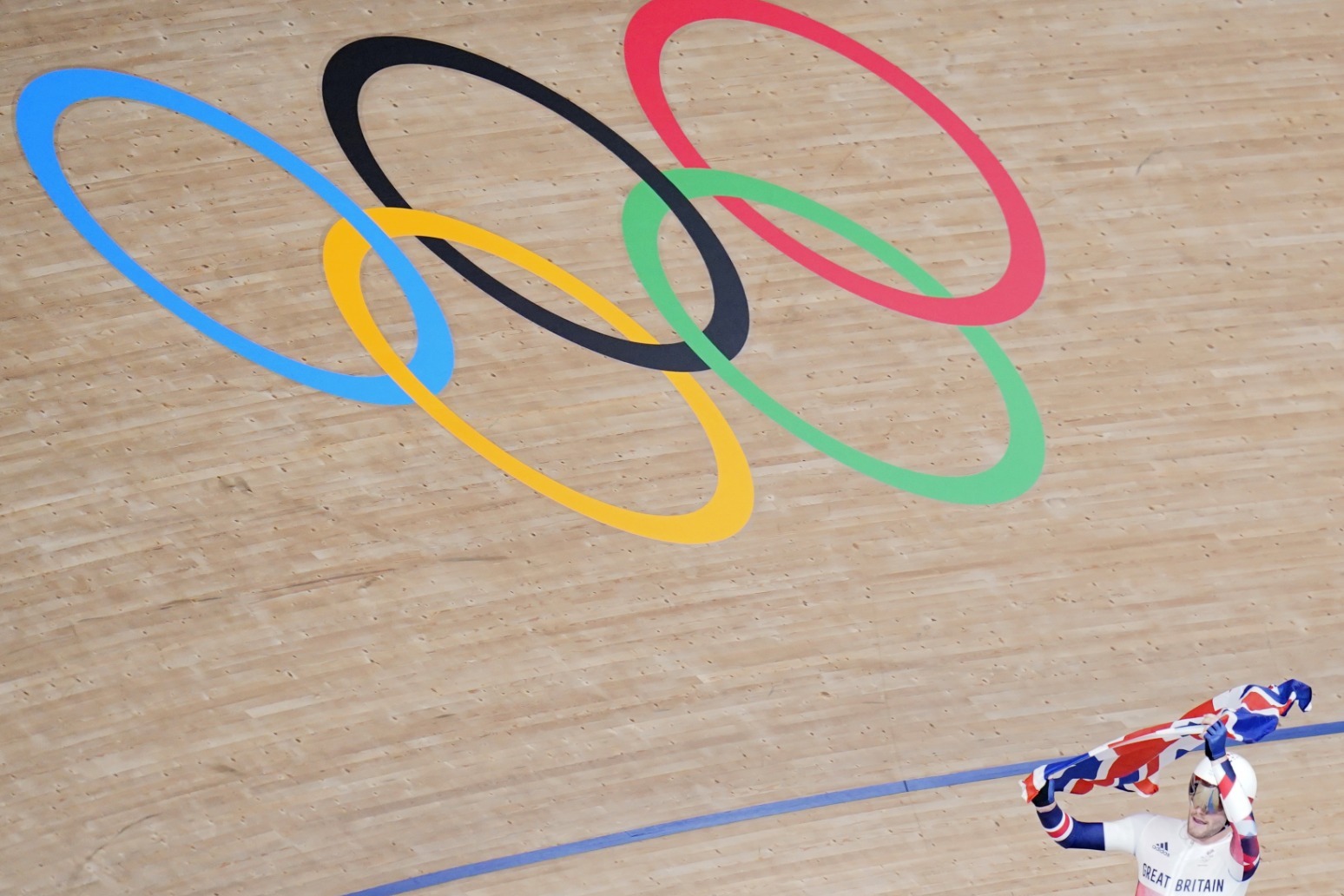 The Tokyo Olympics have come to a close with Team GB putting in one of its best-ever performances.

The Tokyo Olympics have come to a close with Team GB putting in one of its best-ever performances.

The 65-medal haul in Japan matched the number earned at Team GB’s home Olympics in London in 2012 and is only two short of the record Rio total in 2016.

There were 22 gold medals won – the fourth-best performance ever by a British team.

Prime Minister Boris Johnson said the nation’s successful Olympians have demonstrated “there is no limit to what we can achieve”, while the Duke and Duchess of Cambridge said the athletes have shown “strength, passion and determination”.

Just hours before the closing ceremony, Jason Kenny’s victory in the men’s keirin final made him the most decorated British Olympian in history.

Jason, who now has nine Olympic medals, is one half of an Olympic power couple as he is married to cyclist Laura Kenny – Great Britain’s most successful female athlete with five golds.

Laura said even she was not sure Jason could win gold at four consecutive Games.

“The amount of people who came up to me afterwards and were like ‘I’d have counted him out of this’ – and to be honest, so had I!” she told BBC Sport.

“I was speaking to him last night and he was like, ‘I just want to go home’. Then obviously he won – just typical Jason, that.”

Laura, who clinched gold with Katie Archibald in the madison, was chosen to carry Team GB’s flag at the closing ceremony, which she described as “an absolute honour”.

Laura said: “The past 18 months have been tough for everyone, and I really hope me and my Team GB teammates have given the nation something to celebrate.

“It hasn’t quite sunk in that I am now Britain’s most successful female athlete, all I know is that I’ve worked so hard to be here and I couldn’t have done it without the support of my family, friends and everyone at British Cycling.”

Andrew Brown, a club member and chair of the committee at Welwyn Wheelers where Laura started racing as a child, said it would be “amazing” to see her as the flagbearer.

Asked what it will mean to the club, he told the PA news agency: “I think we’ve gotten to the point of not being surprised by what Laura does because her whole career has been just an absolute fairy tale.

“If you’d written the script you wouldn’t have believed it.”

The closing ceremony in Tokyo featured the handover to Paris, which will host the Olympics in 2024. 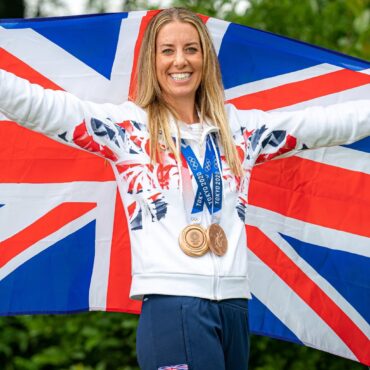