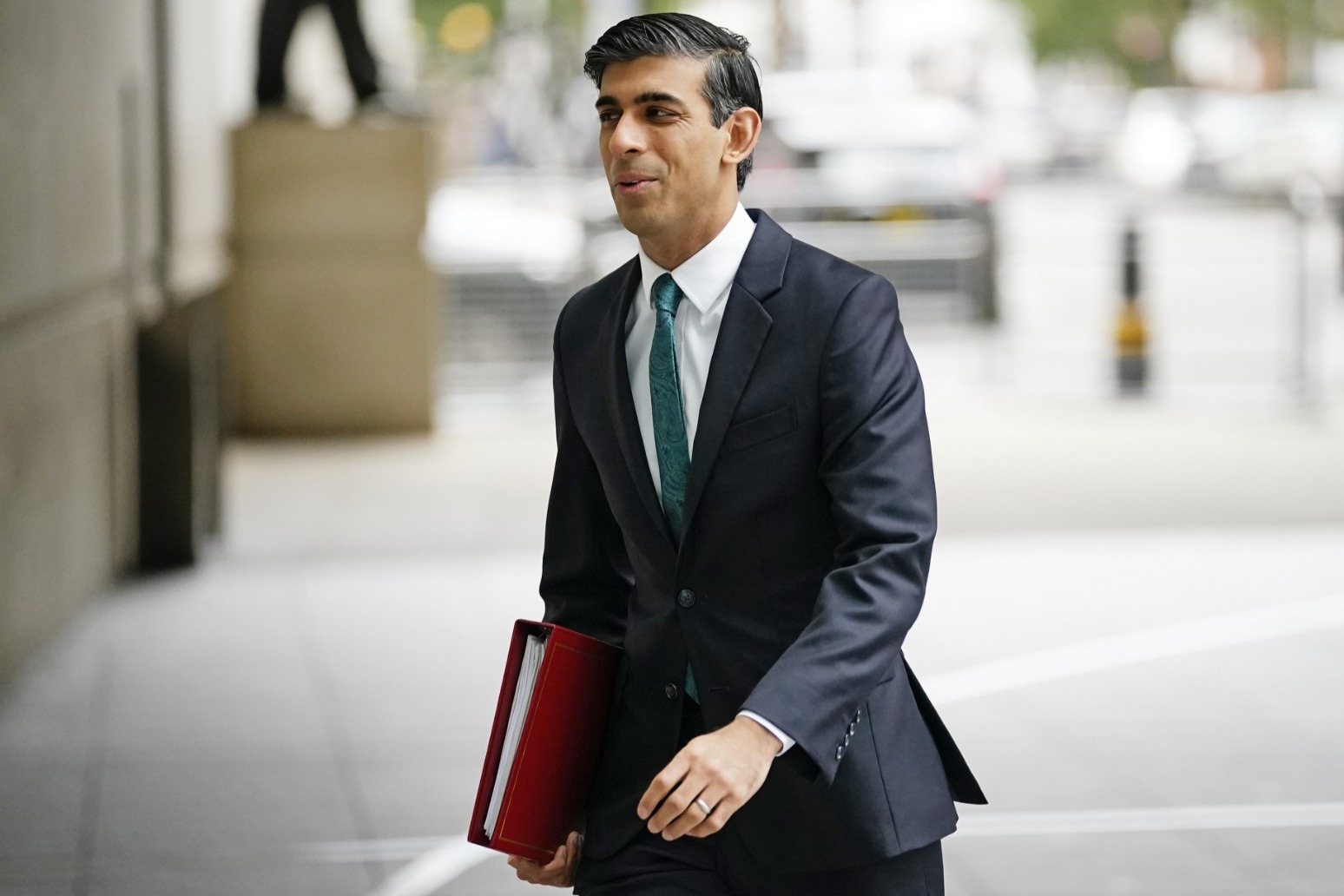 The Chancellor is keen to focus on rebuilding, including by committing £6 billion to help the NHS clear its backlog and digitising the health service for the future.

The NHS and transport upgrades look set to be the big winners in announcements made by Rishi Sunak ahead of his second Budget of the year on Wednesday.

Mr Sunak said his address to the Commons would focus on “looking to the future and building a stronger economy for the British people”.

Mr Sunak’s previous budgets in March 2021 and 2020 had been heavily focused on supporting the country through the coronavirus pandemic.

But now the Chancellor is keen to focus on rebuilding, including by committing £6 billion to help the NHS clear its backlog and digitising the health service for the future.

Skills, innovation, and economic growth were also central to key pledges, as he said it was vital that public finances were returned to a stable footing.

On Sunday night, it was revealed that Mr Sunak is expected to set out investment in NHS capital funding that will support the aim to deliver around 30% more elective activity by 2024-25 compared to pre-pandemic levels.

This is equivalent to millions more checks, scans and procedures for non-emergency patients, the Treasury said.

In an effort to address the Covid backlog of people waiting for checks, tests and scans, and help get waiting lists down, £2.3 billion of the funding package will be used to try to transform diagnostic services.

While £2.1 billion of the £5.9 billion total will be invested in technology and data in a bid to improve efficiency and security within the NHS.

Speaking to Times Radio earlier on Sunday, Mr Sunak said that “(over) the last year, I’ve been focused on delivering our plan for jobs, protecting people’s livelihoods, their incomes, their jobs”.

But he added it was now time to shore up the economy to weather any future storms, telling BBC One’s The Andrew Marr Show: “That means strong investment in public services, driving economic growth by investing in infrastructure, innovation and skills, giving businesses confidence, and then supporting working families.

“Those are the ingredients of what makes a stronger Budget and that’s what we will deliver next week.”

But the Chancellor faces a number of challenges, not least a warning from the Bank of England’s new chief economist that inflation could rise above 5%.

Mr Sunak said that would “certainly feed into my thinking about what the right approach to the country is”.

More than £30 billion of spending has already been committed across numerous announcements from the Treasury over the weekend, the largest of which being £7 billion for transport infrastructure outside of London.

Mr Sunak said £4.2 billion of the £7 billion spread over five years had already been allocated, but the pot had been topped up by an extra £1.5 billion.

He told Sky News’s Trevor Phillips On Sunday: “It’s a great example of levelling up in practice, and it’s ultimately just going to create growth in all of those places.”

On Sunday evening it was also announced that £2.6 billion would help create up to 30,000 more schools place for children with special educational needs and disabilities.

It comes on top of £500 million of investment in early years revealed in recent days.

But when Mr Sunak was asked whether it was a mistake to close Sure Start centres introduced under Labour, the Chancellor insisted the new scheme was different.

He said: “So what we’re announcing is funding to create a network of family hubs which are broader than the Sure Start centres, and they bring together lots of different services for new parents, and for the first time, we’re going to roll those out.”

Despite the swathe of pre-Budget announcements, Mr Sunak would not be drawn on whether he could rule out tax rises before the next election.

Asked to do so, he joked: “You’re asking me to do my Budget live on your show… I’ll do it in Parliament on Wednesday.”

And asked about a letter from England footballer Marcus Rashford in the Sunday Times calling for an extension of free school meals, Mr Sunak told Times Radio: “You wouldn’t expect me to comment on these things in advance of next week.”

Other announcements on Sunday night included £2 billion to help councils build homes on brownfield sites, £150 million to make Dragons’ Den style angel investors available for those outside London and the south east, and tax changes to tempt more of the world’s largest shipping companies to UK shores.

Shadow chancellor Rachel Reeves said if Labour was in power “our priority would be easing the cost-of-living price crisis, helping businesses who have had a torrid 18 months, and addressing some of the long-term challenges that we face with the climate crisis, but also our plans to buy, make and sell more in Britain”. 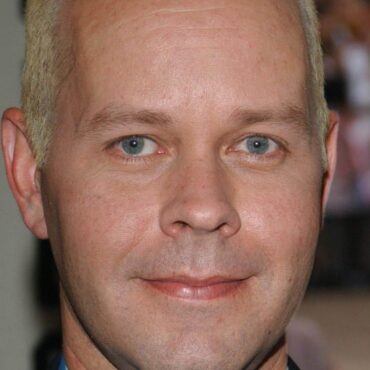 Friends actor James Michael Tyler has died aged 59 after being diagnosed with prostate cancer, a representative has said. The star was beloved by millions of fans for his portrayal of Gunther, the quirky coffee shop manager with bleached hair and an unrequited love for Jennifer Aniston’s Rachel. Tyler died at his home in Los Angeles on Sunday, his representatives said. In June he revealed he had prostate cancer, telling […]