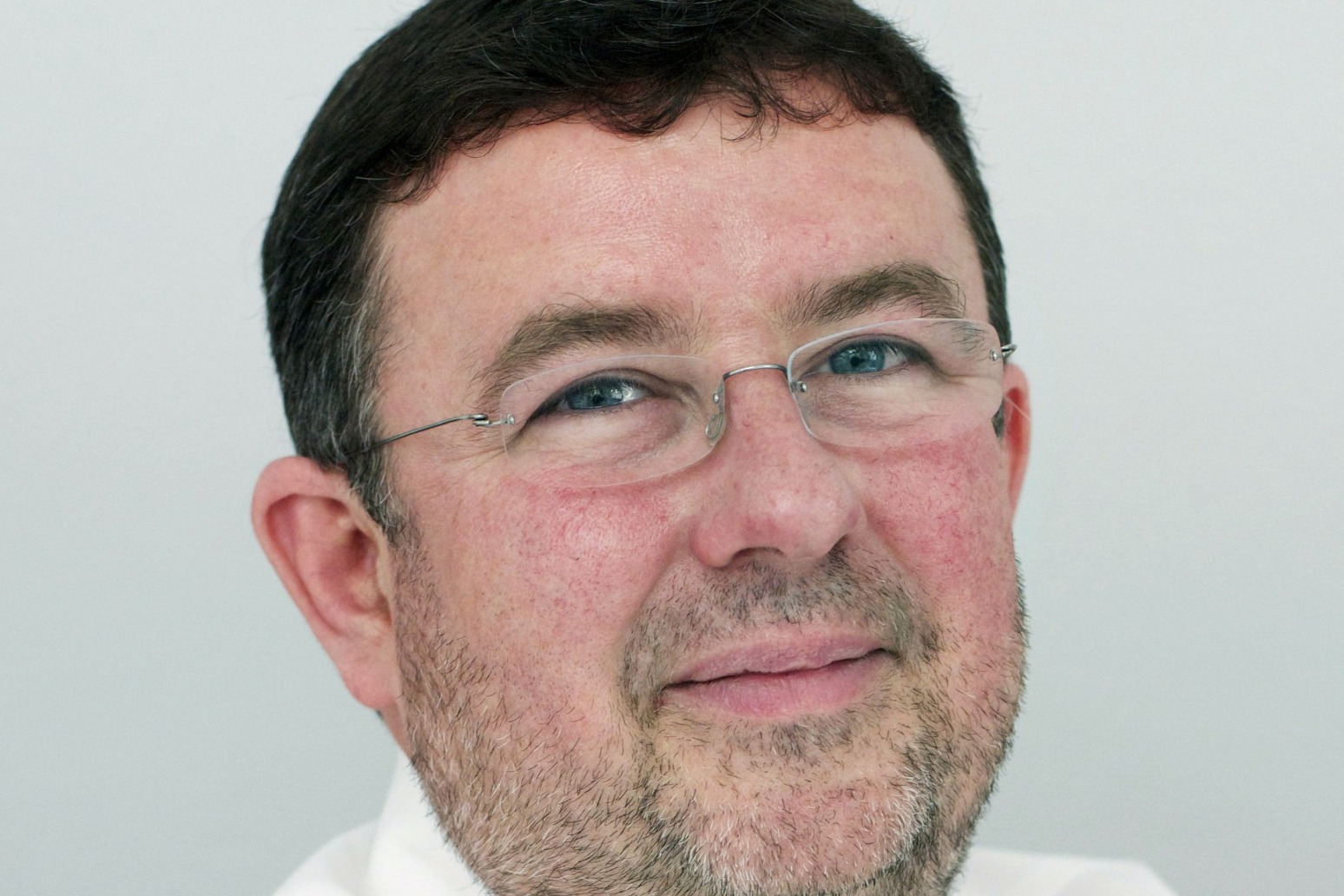 A health boss has warned the “next few days are crucial” in the fight to reduce the impact of the Omicron variant, and said the Government “must be ready to introduce new restrictions at pace if they’re needed”.

Chris Hopson, the chief executive of NHS Providers, which represents health trusts, said staff were working “flat out” and that the NHS was under “arguably more pressure” compared with this time last year.

It came after Sajid Javid, the Health Secretary, warned restrictions on freedom “must be an absolute last resort”.

Figures showed that hospital admissions in England have risen to their highest level since January 2021, while the number of NHS hospital staff absent due to the virus nearly doubled in a month.

A further 189,846 lab-confirmed Covid-19 cases were recorded in the UK on Friday, another new daily record, as the British Medical Association (BMA) called for further public health measures “urgently to prevent the health service being completely overwhelmed”.

“Staff flat out, esp. given level of staff absences.

“We will need to ask them to perform flexible heroics again if hospital covid numbers continue to rise.

“We can’t keep doing this. Long term NHS capacity issues must be addressed.”

He said the booster vaccination campaign was “significantly more resource-intensive”, and said staff absences meant the NHS was “beyond full stretch”.

NHS England data showed 24,632 staff at NHS hospital trusts were ill with coronavirus or having to self-isolate on Boxing Day, up 31% from 18,829 a week earlier and nearly double the 12,508 at the start of the month.

Mr Hopson wrote: “Govt must be ready to introduce new restrictions at pace if they’re needed.

“Positive news is that we are still not seeing the large numbers of severely ill older people that we have seen in previous peaks. Vaccine effect very pronounced.”

Dr Chaand Nagpaul, BMA council chairman, said it was “wholly erroneous to talk about the risk of the NHS becoming overwhelmed”, adding that the new year began with the NHS “already overwhelmed, in a parlous state, and with patient care suffering”.

He described staff as “exhausted”, and added: “A key priority for the Government this year must be to properly invest in doctors’ wellbeing, recognising that the NHS cannot afford to lose any more of its workforce without dangerously jeopardising patient care.”

Mr Javid, writing in the Daily Mail, said England had “welcomed in 2022 with some of the least restrictive measures in Europe”, with the UK Government at odds with the devolved nations in choosing to keep nightclubs open and to allow hospitality to operate without further measures for new year celebrations.

“Curbs on our freedom must be an absolute last resort and the British people rightly expect us to do everything in our power to avert them,” the Health Secretary continued.

“Since I came into this role six months ago, I’ve also been acutely conscious of the enormous health, social and economic costs of lockdowns.

“So I’ve been determined that we must give ourselves the best chance of living alongside the virus and avoiding strict measures in the future.”

The Daily Telegraph reported that work-from-home guidance, which is in place as part of England’s Plan B measures that also include widespread mask-wearing in public places and mandatory Covid passes for large events – could be set to roll on for another three weeks.

The most recent restrictions are set to expire six weeks after implementation, with a review after three weeks, which is expected on or close to Tuesday January 4.

But the newspaper said the review, likely to be timed for when MPs return to Westminster on Wednesday, could see the work-from-home guidance remain in place into the latter half of the month. 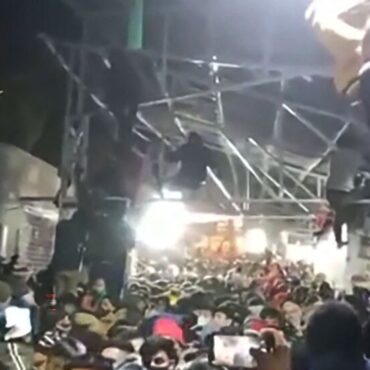 SRINAGAR, Kashmir — At least 12 people were killed and more than a dozen were injured in a stampede early Saturday near the city of Jammu in the Indian-controlled portion of Kashmir, as thousands of devotees were paying obeisance at a famous Hindu shrine to mark the beginning of the new year.Hundreds of people were packed inside a corridor of the shrine, Mata Vaishno Devi, in the hilly town of […]