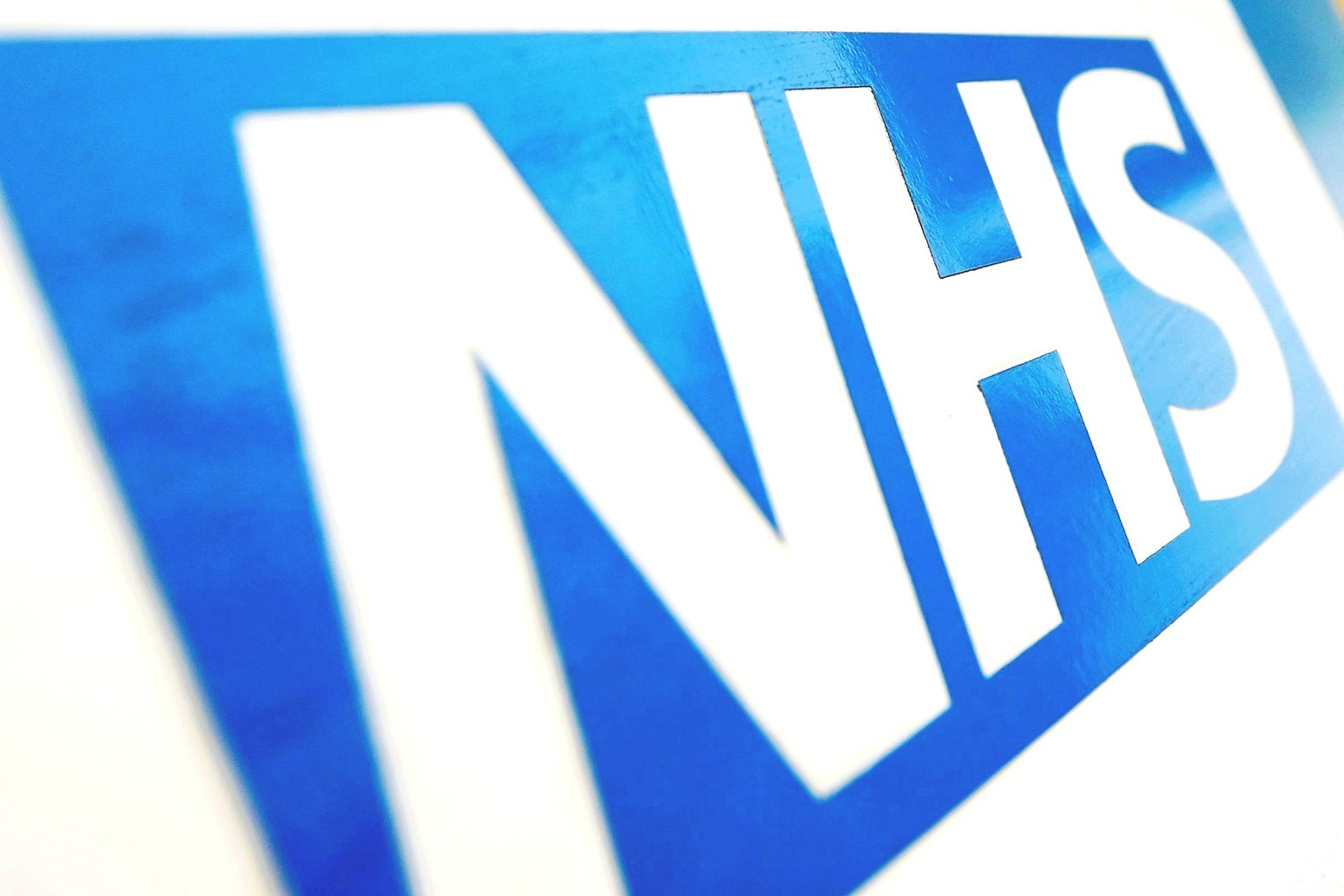 The NHS waiting list in England could rise to 14 million by autumn next year and keep increasing, a new report has warned.

If millions of patients who did not receive care during the pandemic return to the health service for medical attention, then the number joining the waiting list could outstrip the number being treated, the Institute for Fiscal Studies (IFS) said.

The research organisation has done modelling in an effort to show the potential scale of the waiting list challenge ahead.

In an interview with the Sunday Telegraph a few weeks after being appointed to the role, Mr Javid said what had “shocked me the most” was “when I was told that the waiting list is going to get a lot worse before it gets better”.

He said: “Hearing that figure of 13 million, it has absolutely focused my mind and it’s going to be one of my top priorities to deal with because we can’t have that.”

The IFS warned the number could top this figure if most of the approximately seven million so-called “missing” patients return to the health service for care over the next year.

It said: “In our first scenario, 80% of the approximately seven million ‘missing’ patients return over the next year, the NHS operates at 90% of its 2019 capacity this year and next, and then at 100% capacity from 2023 onwards.

“Under this scenario, waiting lists would soar to 14 million by the autumn of 2022 and then continue to climb, as the number joining the waiting list exceeds the number being treated.”

The IFS said while it is unlikely all patients will return due to the fact some will have died and others might have had private treatment or in some cases chosen to live with their health issues, most will probably require treatment at some point especially as virus cases decrease and “people are more willing to seek healthcare”.

It added: “The extent to which these ‘missing’ patients come forward for care, and how quickly, therefore represents a hugely important ‘known unknown’ for the health service.”

Using different modelling on the number of patients likely to return for treatment and the capacity at which the health service operates, the IFS said that under even its most optimistic scenario the number of people waiting for treatment would rise to over nine million in 2022, and only return to pre-pandemic levels in 2025.

The organisation said this outcome would require the NHS to increase capacity by 5% this year and next, compared with 2019, and then by 10% in 2023 and beyond.

It said this would be the equivalent of treating about 1.6 million extra patients a year at a potential annual cost of at least £2 billion.

The report states: “Our scenarios show that, in the longer run, whether or not waiting lists remain high will ultimately be determined by what capacity the NHS can achieve in the coming years.”

Shortly after her announcement as the new chief executive of NHS England, Amanda Pritchard acknowledged that among the pressures faced by the health service is “focusing on tackling the waiting times that have inevitably built up over the Covid pandemic”.

Max Warner, a research economist at the IFS and an author of the analysis, said: “More than four million people were on an NHS waiting list even before the pandemic.

“Covid-19 has only made matters worse, as millions of people have missed out on treatment and millions more haven’t even been referred onto the waiting list to begin with.

“There is a real risk that if the NHS cannot find effective ways to boost its capacity – a challenge at the best of times, let alone after a major pandemic – then much longer waiting lists will be with us for years to come.”

The Royal College of Nursing’s England Director Patricia Marquis said the figures “confirm the immense task that lies ahead for health and care services in recovering from the pandemic”.

She said: “If the Health Secretary wants to address the looming waiting list crisis, he should start by investing in the workforce.

“A significant pay rise will demonstrate value and help retain experienced nursing staff whom health services can’t afford to lose with this challenge ahead.”

Labour’s Shadow Health Secretary Jonathan Ashworth said: “This analysis should be a wake-up call for ministers.

“It’s unacceptable that so many patients are waiting longer in pain and distress for vital treatment including cancer care. Hundreds of thousands are waiting over a year for operations and some are even waiting over two years risking their long-term health.

“Years of underfunding and cuts to healthcare had already left our NHS with ballooning waiting lists before the pandemic hit. Given these warnings it’s now even more urgent that a long term rescue plan is put in place to give the NHS the resources and staff it needs to bring down waiting lists and reducing waiting times for treatment.” 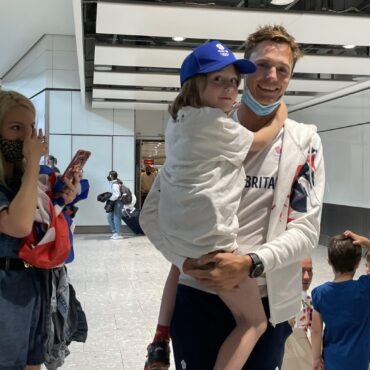 Team GB medal winners were reunited with their loved ones in emotional scenes as they returned home from the Olympic Games. Canoeist Liam Heath and pole vaulter Holly Bradshaw were among those to touch down at Heathrow Airport on Saturday evening sporting their medals following their success at Tokyo 2020. Heath, who won bronze in the K1 200m, was reunited with his three-year-old daughter Sarah, who ran towards him as […]