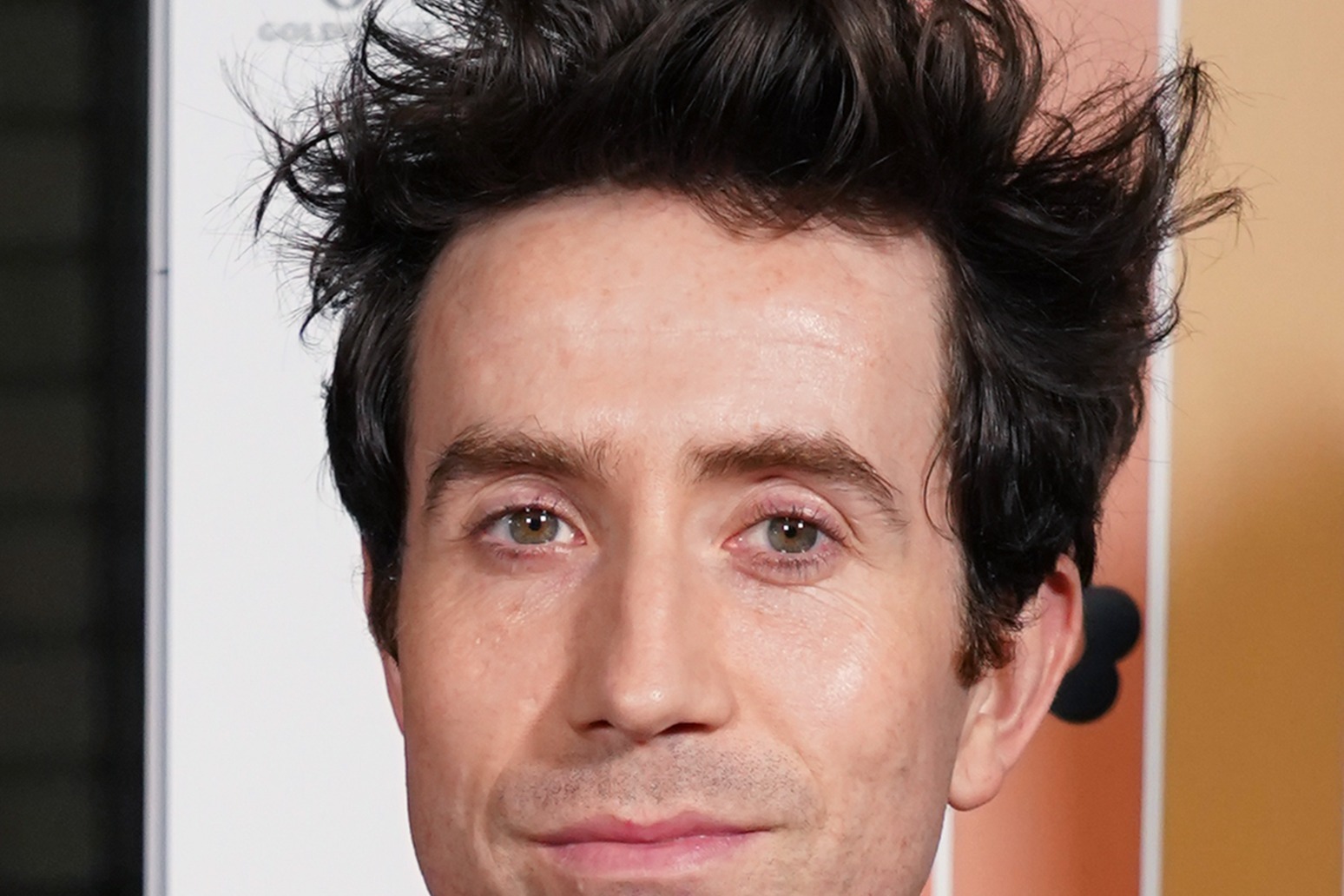 Nick Grimshaw has said he was worried that when he left Radio 1 he would regret his decision, but feels his time on the station “ran its course”.

The radio DJ left Radio 1 in August following 14 years of hosting a variety of shows across the BBC station.

He said he felt “quite certain” about his choice to leave until the day before his last show and then admitted he had some hesitations.

Grimshaw discussed his experience of leaving with his long-time friend and fellow former Radio 1 DJ Annie Mac on her podcast Changes with Annie Macmanus, who also left the station in July after a 17-year career.

He said: “I was worried, (I thought) oh my god what if I leave and then I’m like ‘wow why have I done that’, but I actually feel like it just ended, it ran it’s course.”

He admitted: “I felt quite certain about it until the day before my last show and I was like ‘wait what am I doing’.”

However, the former DJ revealed his immediate feeling when he left the station was that it was the right call, adding: “The decision to leave as well was like the first time where I’ve not asked loads of people for advice, like less than five people.”

He joined the BBC in 2007, hosting BBC Two youth music show Sound alongside DJ Annie Mac and went on to host Radio 1’s Weekend Breakfast Show in 2008 until the following year, before moving to host a late-night slot on the station.

Grimshaw, who was raised in Royton, Oldham, took over Chris Moyles’ breakfast show at the age of 27 in 2012.

Discussing taking over the breakfast show, he said: “I think I got a lot of shit when I took over Breakfast, taking the job didn’t actually feel daunting, like I didn’t even think about it cause I always wanted to do the breakfast show.

“Then once I took it and then once I started it, I hadn’t really experienced how much in the public eye you are and how much everyone’s got an opinion on you, be it on Twitter or Instagram or in the papers, that was constant so then you’re conscious of actually being yourself.

“I did feel pressure once the show got going weirdly, I didn’t really think about it before. I wanted the numbers to be good and I knew they weren’t gonna be as high as they were because there was always going to be a plummet.”

Grimshaw then moved on to present the station’s drivetime programme in 2018, which is now co-hosted by Vick Hope and Jordan North.

The radio DJ admitted he did miss chatting and interacting with millions of people, but feels now is the time to “enrich” himself in lots of different areas.

“It feels likes a weird time of change because both of us have not had that time in our head to actually think ‘oh what do I want to do, where am I going next’, it’s a nice worry to have.”

Changes with Annie Macmanus is available on all podcast providers. 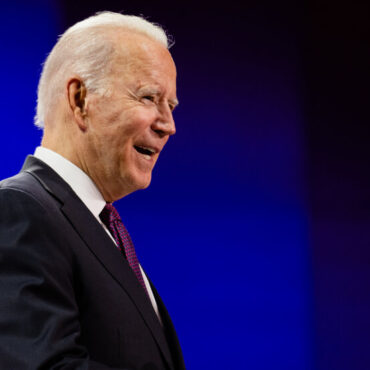 Struggling at Home, Biden Is Buoyed by G20 Trip Abroad

ROME — President Biden capped a long weekend of diplomacy on Sunday with a swaggering proclamation of America’s renewed force on the world stage, claiming credit for what he cast as breakthroughs on climate change, tax avoidance and Iran’s nuclear ambitions at the end of a Group of 20 summit that was missing some of his biggest global adversaries.Buoyed by a three-day return to the interpersonal negotiations that have defined […]