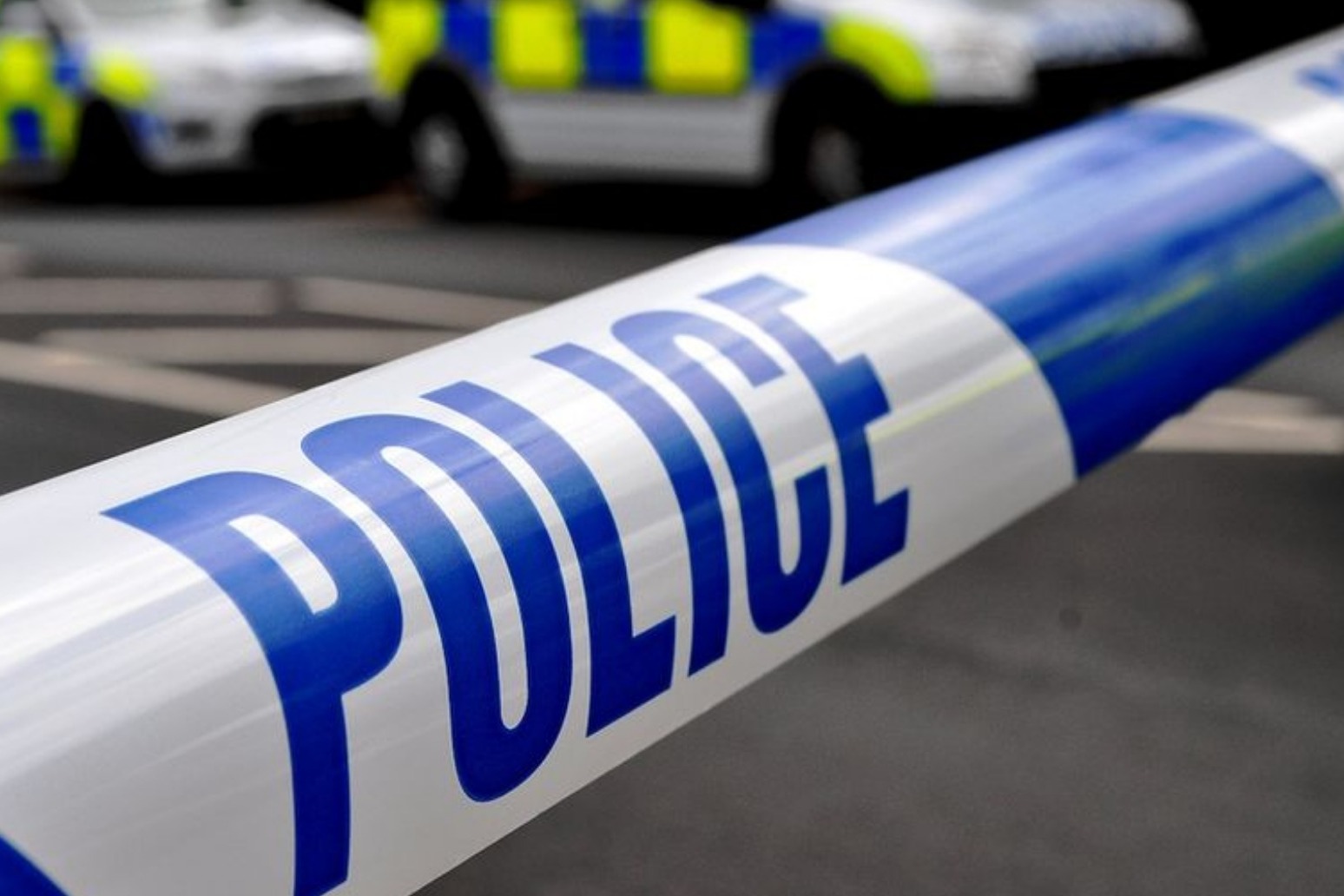 Officers from Blackpool police were called shortly after 5pm on Tuesday to fields near to School Road to reports a child had been injured.

A nine-year-old boy has died after apparently being struck by lightning on a football field in Blackpool, police have said.

Officers from Blackpool police were called shortly after 5pm on Tuesday to fields near to School Road to reports a child had been injured.

Emergency services attended and the boy was taken to hospital but died a short time later.

Police said, although inquiries are still ongoing, it is believed the boy was struck by lightning.

The boy’s family have been informed and are being supported by officers.

In a statement posted online Spirit of Youth Junior Football Club said: “It is with deepest regret that we have to report the news that the young boy who was struck by lightning earlier this evening has sadly passed away.

“The tragic incident happened on our home ground at Common Edge playing fields but it was not during a club training session.

“As a club, we are heartbroken and we offer our deepest condolences to the boy’s family.

“Spirit of Youth is a family and we are entrenched in the local community, and we will give whatever support is required to both the family and to those that were with him at the time.

“We would ask that people respect the privacy of the family at this most tragic of times.

Detective Superintendent Nick Connaughton of Lancashire Police said: “This is a truly devastating incident and our thoughts are wholeheartedly with the family and friends of the young boy, who has passed away, at this very sad and distressing time.”

Road closures in place following the incident have now been lifted.

Anybody with information about the incident, or who witnessed it and has not yet spoken to police is asked to get in touch on 101, quoting log 1169 of May 11. 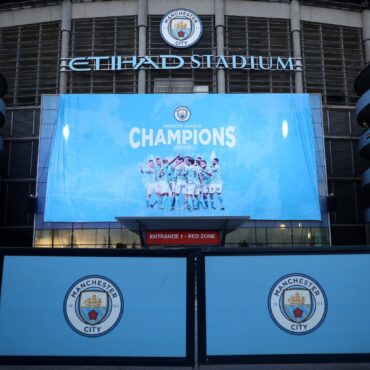 It follows Manchester United’s home defeat to Leicester 2-1. Manchester City have been confirmed as Premier League champions once again after Manchester United were beaten 2-1 at home by Leicester. City missed the opportunity to secure a third league title under Pep Guardiola on Saturday when a missed penalty from Sergio Aguero proved costly as Chelsea came from behind to win 2-1 at the Etihad Stadium. United needed victory to […]