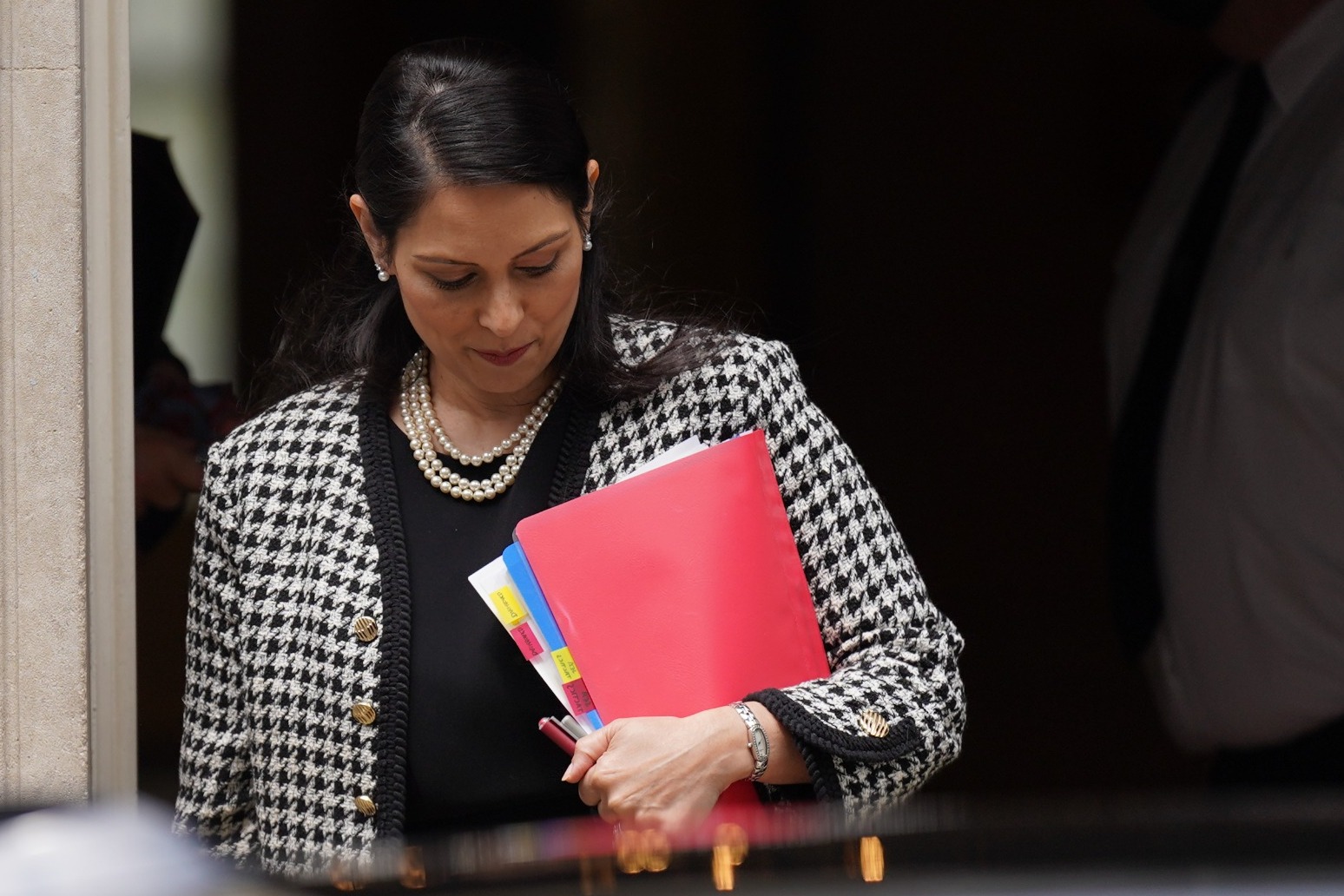 Priti Patel has confirmed police officers earning more than £24,000 would be hit by the freeze. Those earning less will be given an annual rise of £250.

The Police Federation of England and Wales says it no longer has confidence in the Home Secretary after branding a bitterly opposed pay freeze for officers as “the final straw”.

Priti Patel has confirmed police officers earning more than £24,000 would be hit by the freeze. Those earning less will be given an annual rise of £250.

The body, which represents rank-and-file officers, said the pay system was “not fit for purpose” as it announced plans to withdraw its support from the body which reviews remuneration.

The Police Federation’s national chairman John Apter said: “We often hear the Home Secretary praise police officers but our members are so angry with this Government. They have been on the frontline of this pandemic for 18 months and will now see other public services given pay increases while they receive nothing.

“At the beginning of this pandemic they endured PPE shortages and were not even prioritised for the vaccination.

“They continue to be politicised and this pay announcement is the final straw.

“As the organisation that represents more than 130,000 police officers I can say quite categorically – we have no confidence in the current Home Secretary. I cannot look my colleagues in the eye and do nothing.”

Announcing the pay freeze in a written ministerial statement on Wednesday, Ms Patel said: “This is in order to ensure fairness between public and private sector wage growth, as the private sector was significantly impacted by the Covid-19 pandemic in the form of reduced hours, suppressed earnings growth and increased redundancies, whilst the public sector was largely shielded from these effects.”

Mr Apter said the Police Remuneration Review Body (PRRB) is “not truly independent” and “has its hands constantly tied by the Government who continually interfere”, adding: “We can no longer accept this and have no confidence in this system which is why we are walking away.”

The Federation said it had “tried its level best” to co-operate with Government, but warned: “They cannot be trusted or taken at face value in the way we would expect.”

It comes as the National Police Chiefs’ Council (NPCC) said the Government’s decision will make many officers feel “undervalued” and would be a “hard pill to swallow”.

NPCC chairman Martin Hewitt said: “As the Government makes spending decisions over coming months, we are urging ministers to fund meaningful and fair pay increases from 2022 that properly reflect the important and complex work police officers do.”

Lee Freeman, the Chief Constable of Humberside Police, described the situation as “ wholly unsatisfactory” in a post on Twitter.

Labour’s shadow home secretary Nick Thomas-Symonds said the party “fully supports” the Federation’s decision and claimed Ms Patel had “badly let down police officers, who have served our country so bravely throughout this pandemic.”

He added: “A zero percent pay offer is completely unacceptable – it is a real-terms pay cut, exposing the hypocrisy of a Conservative Government that gives warm words of praise to the police and refuses to back it up with action.”

Staff working for the National Crime Agency are also facing the pay freeze. 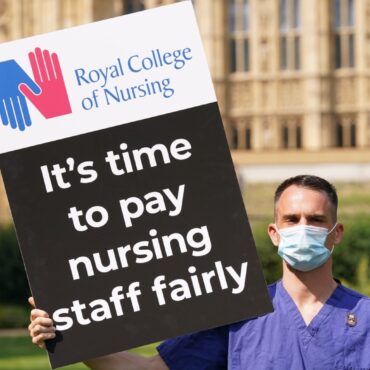 NHS staff in England are to receive a 3% pay increase after a day of confusion ended with an announcement that the Government had accepted recommendations from the pay review body. An expected Commons statement at lunchtime failed to materialise, but a few hours later the Department for Health and Social Care issued a press release saying a 3% rise will be paid, backdated to April when the increase was […]