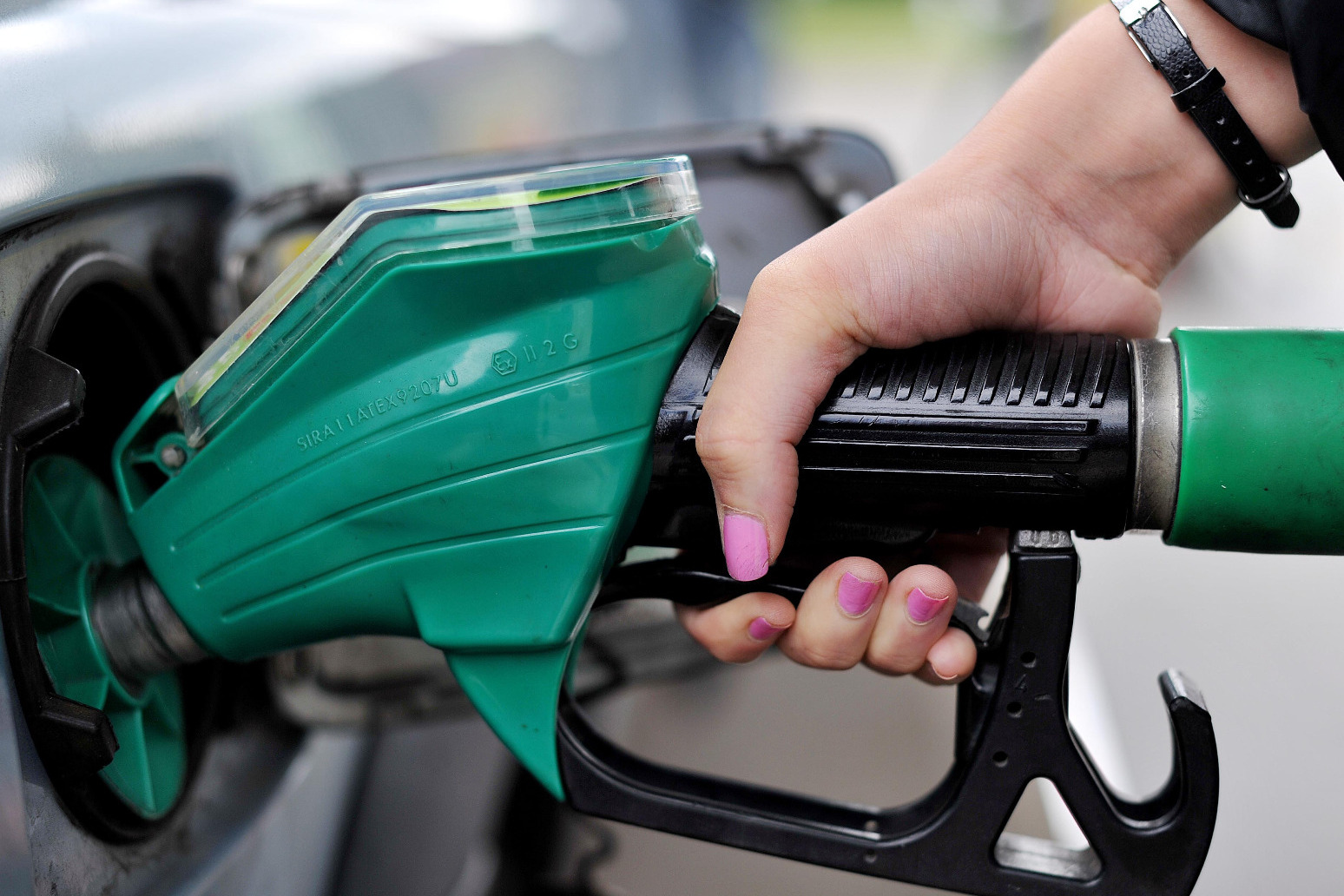 The introduction is part of plans to reduce Co2 emissions

The AA is advising drivers not to panic-buy super unleaded petrol given the official arrival of E10 fuel next month.

The Government’s pledge to reduce CO2 emissions has prompted the move, with E10 fuel using a higher proportion of bio-ethanol in unleaded fuel – up from five per cent currently to 10 per cent.

Though some older vehicles could be damaged by the use of E10 fuel, the vast majority of motorists won’t need to switch to super unleaded fuel – which remains at five per cent bio-ethanol – in order to keep their cars going.

AA technical specialist, Greg Carter says: “Over 98 per cent of petrol cars in the UK can run perfectly well on E10, but some older models, classic cars and motorcycles shouldn’t use it.

“The extra bio-ethanol content can be more corrosive to older fuel system components, so drivers of older cars and motorcycles should check the Government website before heading to the pump.”

The switch is said to save around 750,000 tonnes of CO2, with all petrol cars built after 2011 compatible with the fuel. Most petrol-powered cars from after 2001 will also accept the new fuel. 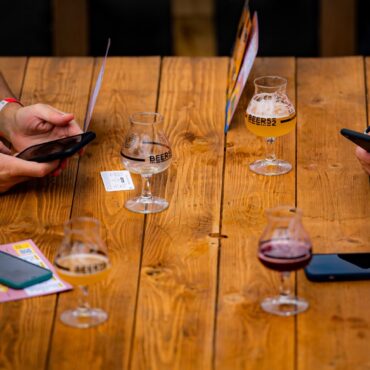 Vodafone is the second major UK mobile network to bring back charges for customers who travel to Europe. Vodafone has become the latest mobile network to reintroduce roaming charges for Britons who travel to other countries in Europe. The post-Brexit blow means new and upgrading customers will have to pay up to £2 per day to use their monthly allowance of data, calls and texts. Roaming fees when travelling across […]