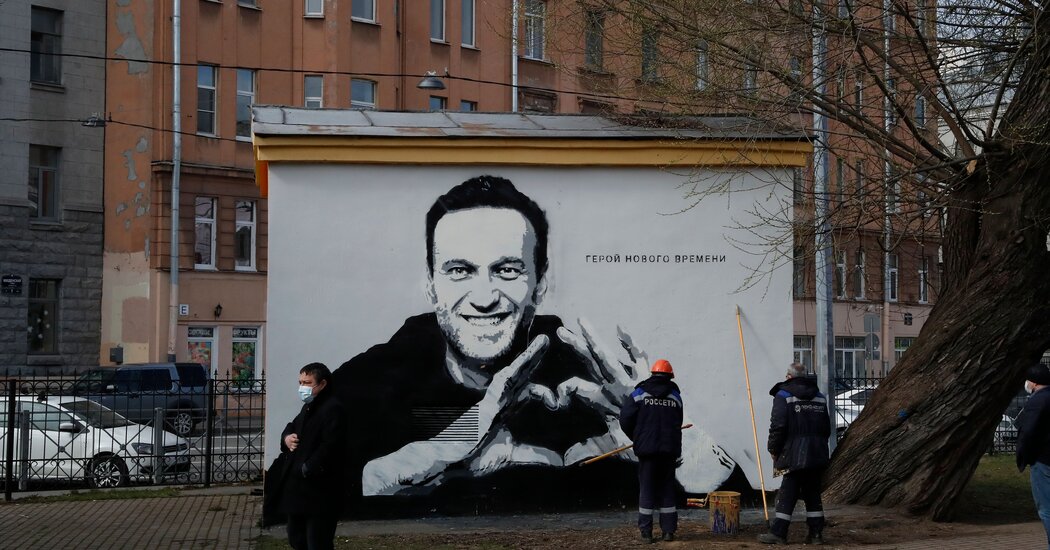 In the hours after Dmitri A. Muratov was awarded the Nobel Peace Prize on Friday, reactions in Russia were mixed, exposing a deep divide among the Kremlin’s embattled critics on how to best push back against an increasingly authoritarian state.

Many Russians rejoiced at Mr. Muratov’s award and celebrated the success of his newspaper, Novaya Gazeta, which has produced hard-hitting investigations despite tremendous pressure since it was founded almost three decades ago. But supporters of the jailed opposition leader Aleksei A. Navalny, who was poisoned last year in an operation that Western officials say was organized by the Russian security services, and subsequently jailed, were particularly disappointed.

While Mr. Muratov has grown increasingly disillusioned with politics in Russia, he has sought to find ways to engage with the Kremlin. That was evident in the reaction of Mr. Putin’s chief spokesman, Dmitri S. Peskov, who congratulated him on the award.

That more compromising approach has angered hard-line dissidents like Mr. Navalny, who from his prison cell rejects the prospect of cooperation with the authorities. Last month Mr. Navalny sought to organize a “smart voting” platform in Russia’s September parliamentary elections, but it was declared “extremist” by the Kremlin, which forced Google and Apple to remove apps related to the app store.

“Instead of pretentious and hypocritical speeches about ‘freedom,’ they could protect a person who survived the assassination attempt and is now taken hostage by the murderers,” wrote Ruslan Shaveddinov, a project manager for Mr. Navalny’s Anti-Corruption Foundation.

Mr. Muratov is a member of the liberal Yabloko party, which did not support the “smart voting” initiative. That was in part because the app recommended that all opposition forces select one candidate most likely to beat Mr. Putin’s United Russia party. The recommended candidates included many from the Communist Party, an anathema to Mr. Muratov who believed it harkened back to the time of dictator Joseph Stalin.

Mr. Muratov also mounted a defense of Aleksei Venediktov, the editor in chief of the liberal radio station Ekho Moskvy, who oversaw the controversial online voting platform in the September elections.

Some observers argued that the choice of Novaya Gazeta, which is one of the last independent media outlets in Russia not to be named a “foreign agent,” sent the wrong message at the wrong time.

“The decision to reward Muratov, not Navalny, is an attempt to keep the maximum distance from the current political process,” the political analyst and former Kremlin speechwriter Abbas Gallyamov wrote on Facebook. “We, they say, do not interfere in politics, we only support the principle of freedom of speech,” he added, referring to the Nobel committee. “This is probably correct.”

In an interview after the award announcement with Meduza, an independent media outlet that was named a “foreign agent” in April, Mr. Muratov said he believed Mr. Navalny should have received the award.

“I believe that Aleksei Anatolyevich Navalny deserved it for his courage,” Mr. Muratov said. “But he still has everything ahead of him.”

Mr. Muratov said the prize, which is not awarded posthumously, was in honor of six colleagues on Novaya Gazeta who died doing their jobs.

“This is the prize of my dead colleagues — those who gave their lives for people who fought against dictatorship, who stood up for freedom of speech.” 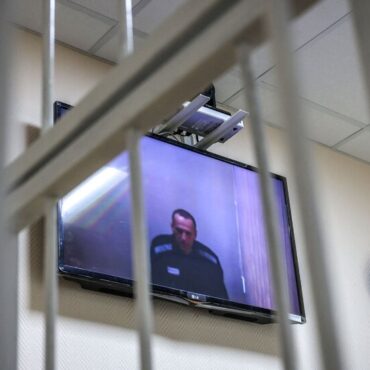 Dmitri A. Muratov, the Russian newspaper editor awarded the Nobel Peace Prize on Friday, said he would have given the honor to a different Russian: Aleksei A. Navalny.Mr. Navalny, the opposition leader jailed since January, had been seen as a favorite to win the prize. On Friday, some of Mr. Navalny’s supporters reacted with anger to the Nobel announcement, because they see Mr. Muratov as a figure open to compromise […]