North and Central America Are Driving a Hemispheric Coronavirus Surge 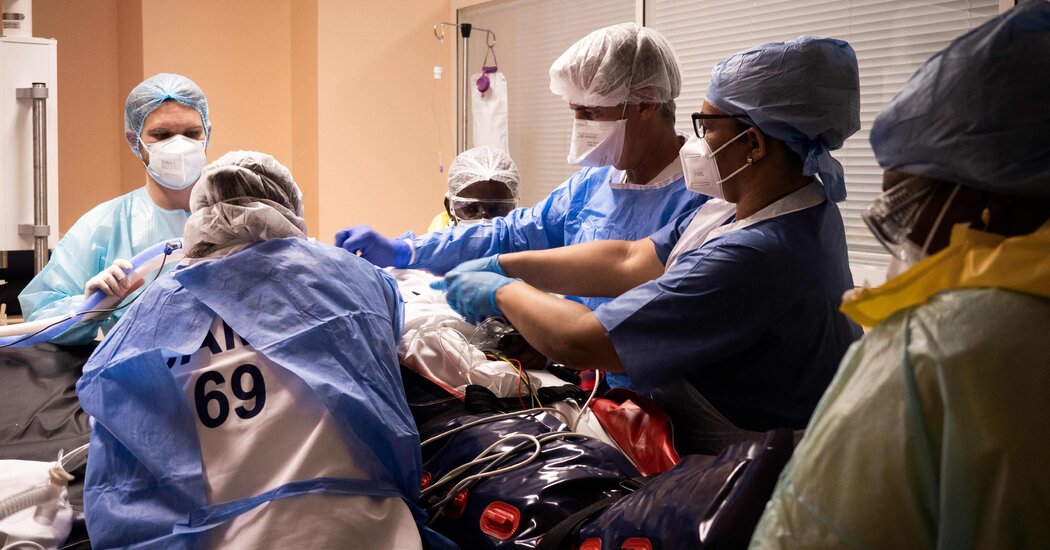 While the spread of new coronavirus cases is steady or slowing in many parts of the world, it is accelerating in the Western Hemisphere, where new case reports rose by 20 percent in the past week, the World Health Organization warned on Wednesday.

North America, where new case reports are up by one-third, is the chief driver of the trend.

New cases doubled in the Canadian province of Alberta, “where hospitals are experiencing a critical staffing shortage,” Dr. Carissa F. Etienne, the director of the Pan American Health Organization, a division of the W.H.O., said at a news conference. And with new cases in the United States reaching levels not seen since January, Dr. Etienne said, “hospital capacity in many Southern U.S. states remains worryingly low.”

Several Central American countries are also experiencing infection surges, including Costa Rica, Guatemala and Belize. The spread of the virus has slowed somewhat in the Caribbean, but there are exceptions, including Jamaica, where new case reports are at their highest of the pandemic.

By contrast, in most of South America, which was very hard hit earlier in the year, reports of new infections and Covid-19 deaths are declining. The organization’s experts are not sure why, though they dismissed speculation that a decline in testing might be responsible.

“It’s important to note that this drop in South America is not an effect of laboratory testing,” said Dr. Sylvain Aldighieri, P.A.H.O.’s incident manager for Covid-19. “Laboratory vigilance has been maintained.”

Dr. Aldighieri said a number of factors could be at work in South America, including strict social distancing measures and reduced mobility in some countries. The change of season may also play a role, he added, noting that “the epidemiological curves for influenza between 2014 and 2019 in South America have a similar behavior to Covid-19 between 2020 and 2021.”

Although the highly infectious Delta variant is becoming predominant in the Caribbean, it has yet to make significant inroads in South America, Dr. Aldighieri said.

W.H.O. officials called on national governments to pay more attention to how the pandemic affects children, both directly and indirectly.

“At the beginning of the pandemic, the virus was having a disproportionate impact on our elderly,” Dr. Etienne said, “and as a result, too many children and young people still don’t think they’re at risk. We must change that.”

The strains that the pandemic has placed on health services also mean that many young people are not getting annual checkups, routine vaccinations and other services, including reproductive health services. That is helping to “fuel one of the largest jumps in teenage pregnancy that we’ve seen in more than a decade,” Dr. Etienne said.

And the closing of schools because of the pandemic “has triggered the worst educational crisis we have ever seen in this region,” she added. 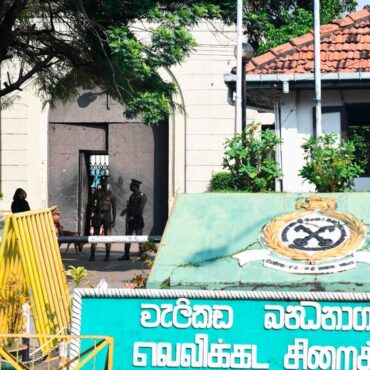