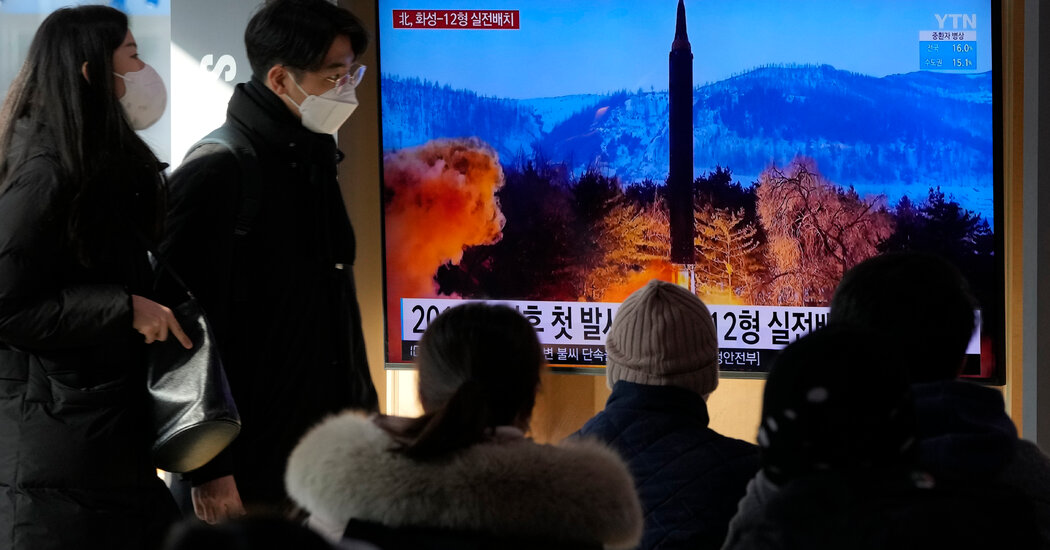 SEOUL — North Korea on ​Sunday launched​ a ballistic missile toward the sea off its east coast in its eighth missile test of the year, the South Korean military said.

The missile was launched at 7:52 a.m. from Sunan, near Pyongyang, the North Korean capital, the South Korean military said. No further details were immediately released.

​North Korea conducted seven missile tests in January, more than in all of 2021. Until now, it had refrained from weapons tests this month, possibly out of deference to China, its only major ally, which was hosting the Beijing Winter Olympics.

With the Games now over, analysts had said that the North might return to testing missiles again, not only to advance its weapons technology but also to gain diplomatic leverage with the United States, in hopes of eventually securing a reduction of international sanctions over its nuclear weapons program. The latest launch comes as the Biden administration is focused on the crisis in Ukraine. 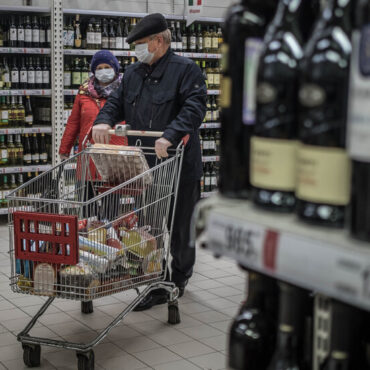 Vodka, a drink that was popularized in the West by James Bond and that has long been one of Russia’s most visible exports, is now the target of international anger over the Russian invasion of Ukraine.In New Hampshire, where liquor and wine are sold through state-run stores, Gov. Chris Sununu, a Republican, announced on Saturday the removal of “Russian-made and Russian-branded spirits from our liquor and wine outlets until further […]