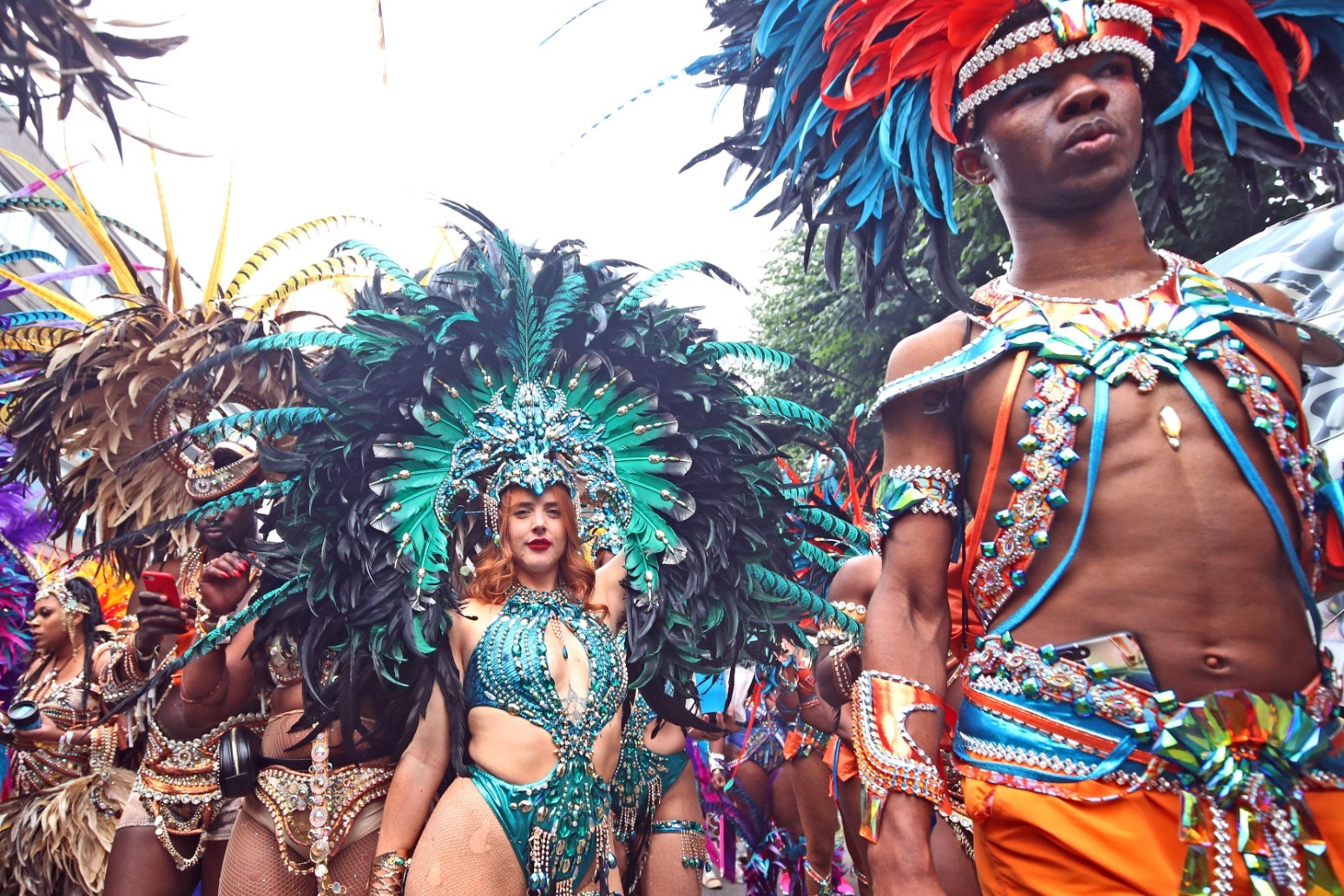 The decision to take the Notting Hill Carnival off the streets for the second year running has affected the “hearts and minds” of those who love the event, its organiser has said.

Matthew Phillip, executive director of Notting Hill Carnival Ltd, said cancelling Europe’s biggest street party has hit those involved hard – but he is “confident” it will return next year.

The carnival is traditionally held on the August bank holiday weekend and is normally attended by around two million people.

“We consulted with all of the carnivalists: the sound systems, the steel bands etcetera, and we realised that they weren’t really in a fit state having recently come out of lockdown. The preparations were not in place.

“It’s affected the hearts and minds of people that love the event every year.”

Despite the upheaval, he said he believes the event is in a strong place to return in 2022.

“We’re very confident about coming back next year although we are not 100% back to normality,” Mr Phillip said. “The situation is a lot different to what it was in 2020.”

He stressed that while the carnival is a celebration of black culture and communities, who have been disproportionately affected by Covid, the event also means a lot to other people.

“It means so much to both black and white communities,” he said. “It was just a very welcoming event, it’s kind of unique in that way that it celebrates African Caribbean culture but it’s very welcoming to all cultures.”

The carnival was forced online last year due to the pandemic, and in June the organisers announced that this year’s event – its 55th year – would also be taken off the streets.

Mr Phillip was speaking as he launched a partnership with Deliveroo which aims to help support food outlets, bands and singers that rely on the carnival for significant annual revenue.

In areas of Manchester and London, the delivery giant will be selling large spiced beef or scotch bonnet-flavoured patties, a Jamaican delicacy, as a nod to the spices which feature heavily in the carnival’s street food.

The proceeds from the £5.66 patties, priced as a nod to the first iteration of the carnival in 1966, will go to those missing out on revenue from the event’s absence and help them stay afloat ahead of its return in 2022.

The two-day spectacle of music, dancing, food and drink is rooted in Caribbean culture, and has also been influenced by the Windrush generation.

Second only to Brazil’s Rio carnival in size, the vibrant north London event aims to promote unity and bring people of all ages together.

Last year, the first digital version of the event was streamed on four channels over the August bank holiday weekend. 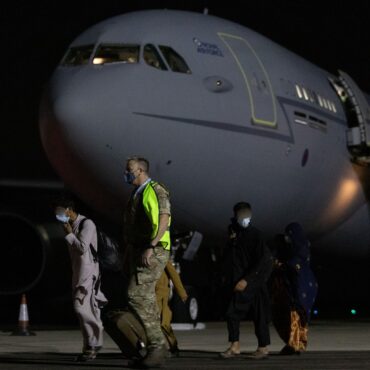 At least 95 Afghans killed in bombings outside Kabul airport