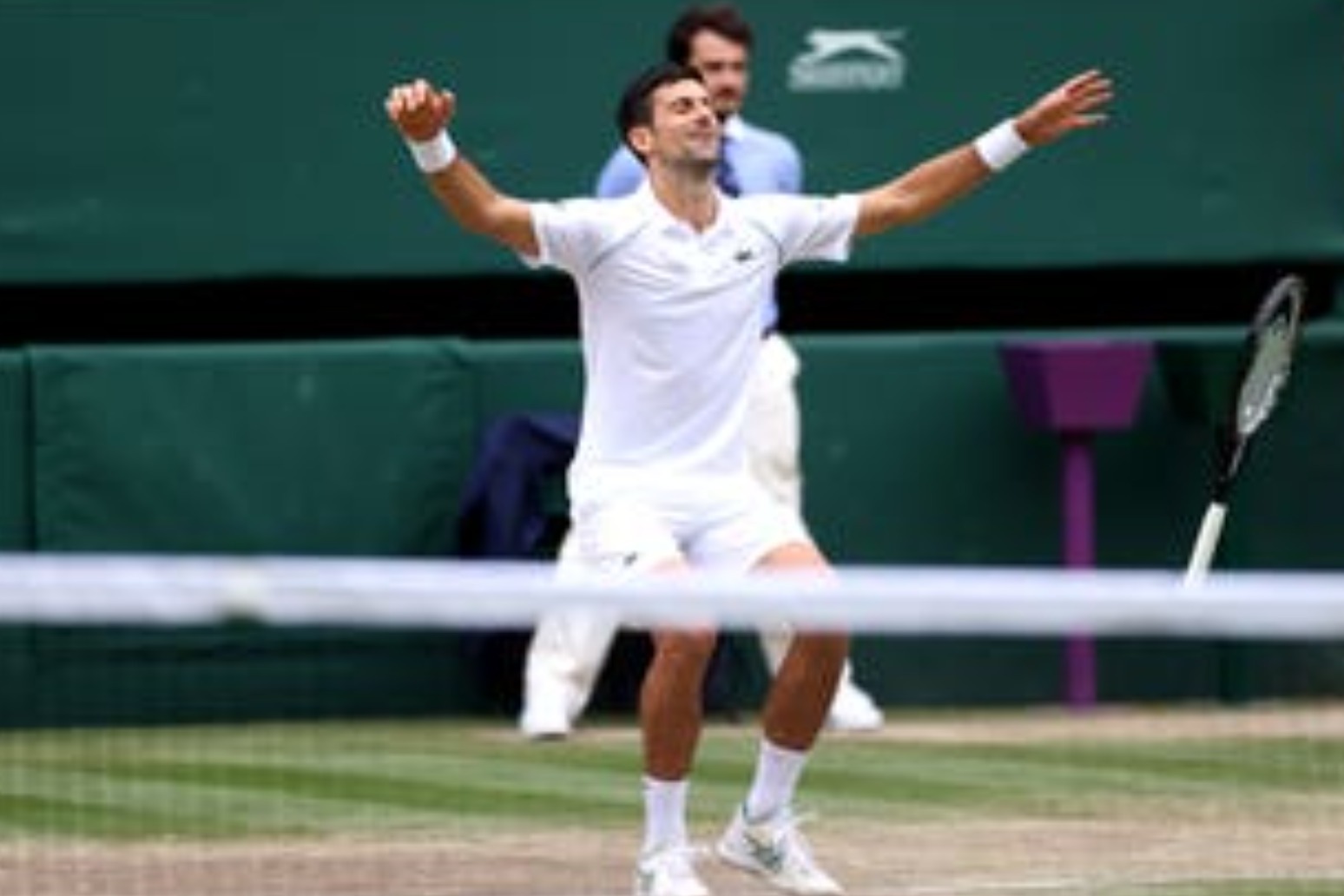 Federer had 16 titles when Djokovic won his second in 2011 but over the last decade the Serbian has hunted down his great rivals to achieve what had looked impossible, and the world number one does not seem likely to stop there.

His hard-fought 6-7 (4) 6-4 6-4 6-3 success against Italian Berrettini, who acquitted himself very well in his first slam final, made him the first man since Rod Laver in 1969 to win the first three titles of the year. 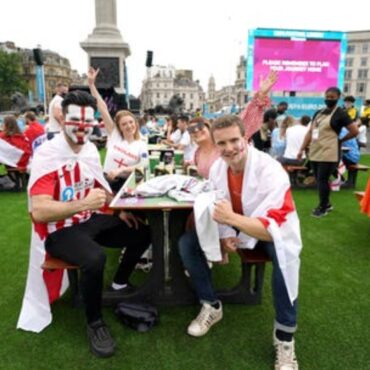 Festivities are underway as fans savour the run up to tonight's match against Italy Festivities are in full swing as fans savour the run-up to England’s bid for Euros success, with the atmosphere branded “like Christmas – if Christmas came around every 55 years”. Crowds of supporters in high spirits are gathering in pubs across the country, with fans arriving en masse in London several hours ahead of Sunday night’s […]