Nuclear Agency Looks Into Reports of Radiation Poisoning at Chernobyl 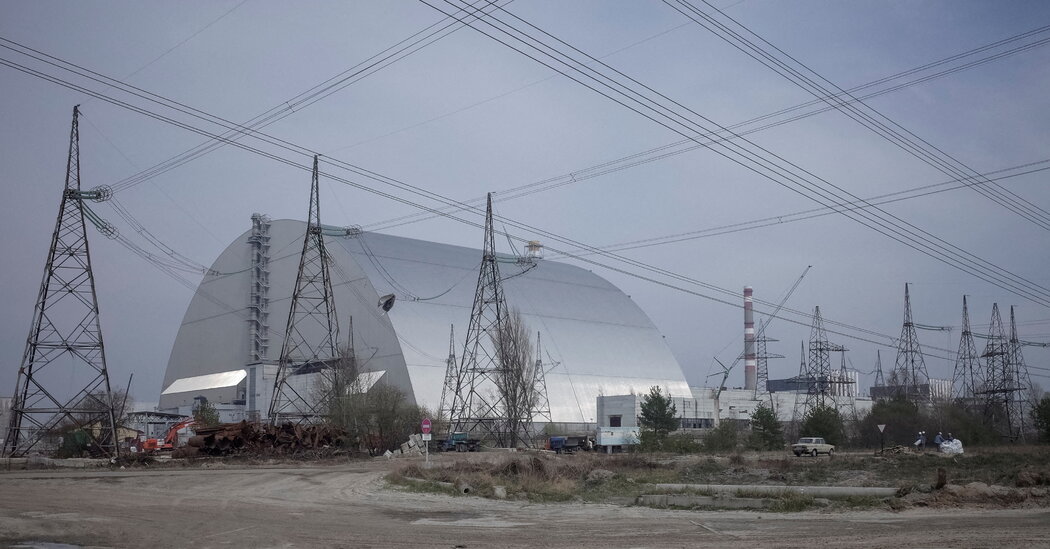 As Russian troops pulled out of Ukraine’s shuttered Chernobyl nuclear plant five weeks after seizing it, an international nuclear watchdog agency is looking into reports that some of the soldiers are experiencing radiation poisoning.

Rafael Mariano Grossi, the International Atomic Energy Agency’s director general, was scheduled to speak at a news conference on Friday afternoon at the agency’s headquarters in Vienna after meeting with senior government officials from Ukraine and Russia.

Russian troops left the plant and the nearby city of Slavutych on Thursday, according to Energoatom, Ukraine’s state-run energy company. Three convoys of soldiers who left the site were headed north toward Belarus, the I.A.E.A. said in a statement.

The agency said it was working to confirm local news media reports that Russian soldiers were leaving the site because some had been exposed to high levels of radiation there.

The agency also said it would send experts and safety and security supplies to Ukraine to ensure safety at Chernobyl, where the worst nuclear disaster in history occurred in 1986.

A Pentagon spokesman, John F. Kirby, cast doubt on the reports that Russian soliders had suffered radiation sickness, saying in a news conference on Thursday that “at this early stage” the troop movement appeared to be “a piece of this larger effort to refit and resupply and not necessarily done because of health hazards or some sort of emergency or a crisis at Chernobyl.”

Russia seized the decommissioned plant early in its invasion of Ukraine, raising concerns about radiation levels and safeguarding at the site, where spent fuel still requires round-the-clock maintenance. 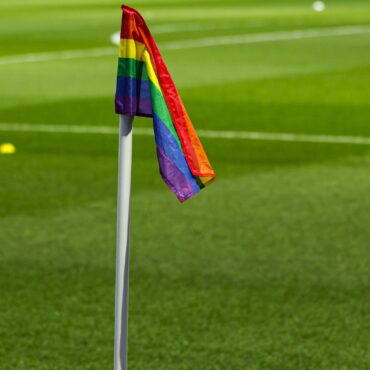 Rainbow flags could be taken off fans at the World Cup in Qatar to protect them from being attacked, a senior leader overseeing security for the tournament has said. Major General Abdulaziz Abdullah Al Ansari insisted that LGBTQ couples would be welcomed and accepted in Qatar for the Fifa showpiece event from November 21 to December 18, despite same-sex relations remaining criminalised in the conservative Gulf nation. But Maj Gen […]