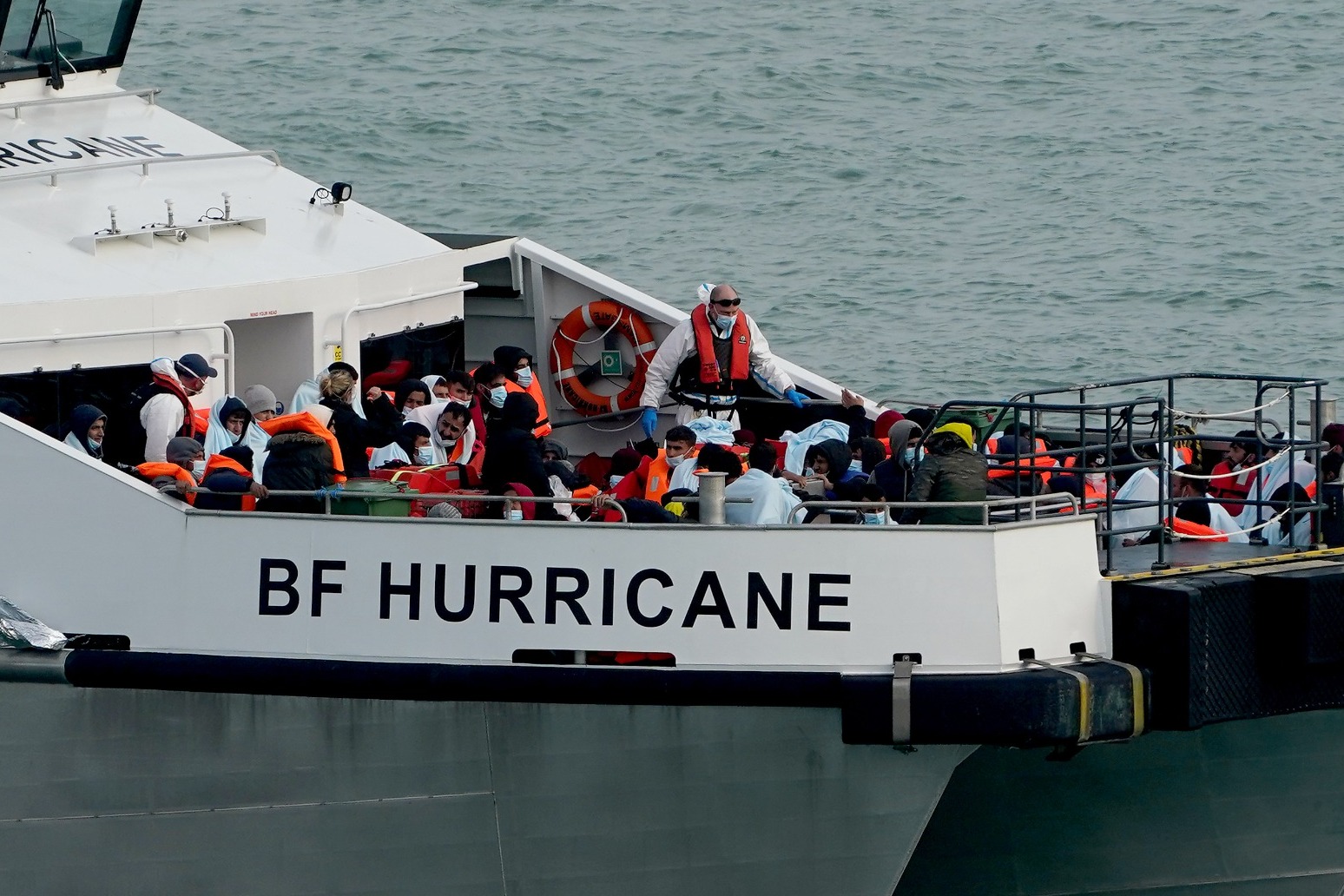 The number of people who have made the dangerous journey across the English Channel in small boats this year has doubled the total for all of 2020 – with more than three months left of 2021.

At least 669 migrants succeeded in reaching the UK on Sunday, bringing the total for the year to at least 17,085, according to available official data compiled by the PA news agency.

Small boats arrivals in 2021 now stand at more than double the figure for the whole of 2020, when 8,417 people crossed the Dover Strait.

These figures are based on Home Office data obtained and analysed by PA.

This comes despite repeated vows from the Government to make such crossings “unviable” and tens of millions of pounds promised to France to help tackle the issue.

Amnesty International UK criticised “inhumane policies like pushbacks and the criminalisation of refugees” and called for urgent action.

Since the start of last year, more than 25,000 people have risked death crossing to the UK aboard dinghies, kayaks and other small boats, PA data shows.

The Home Office’s Clandestine Channel Threat Commander, Dan O’Mahoney, said it was “a complicated issue”, but the Government was “determined to tackle the unacceptable rise in dangerous Channel crossings”.

On Sunday, a Border Force coastal patrol vessel was seen arriving in Dover full of people as well as a lifeboat with around 40 or 50 people, including families and young children, on board.

Those who were arriving were seen all wearing blue surgical face masks and orange lifejackets.

Later on, a group of people, thought to be migrants, were escorted by police and Border Force officers away from the beach at St Margaret’s Bay.

They had landed on the beach in a small boat following a number of arrivals from the Channel.

By Sunday evening, the Border Force had deployed its Hurricane vessel to bring people into Ramsgate.

Mr O’Mahoney said: “The Government is determined to tackle the unacceptable rise in dangerous Channel crossings using every tool at our disposal, at every stage in the journey.

“Working with police and international partners there have been nearly 300 arrests, 65 convictions related to small boat criminality and our targeted efforts have prevented more than 12,000 migrant attempts.

“But this is a complicated issue requiring changes to our laws. The government’s New Plan for Immigration provides the only long term solution to fix the broken system and deliver the change required to tackle criminal gangs and prevent further loss of life.”

Despite the sharp rise in small boats arrivals on the south coast, asylum applications in the UK fell in 2020 to 29,456.

This was significantly lower than the 93,475 asylum applications made in France and the 121,955 made in Germany.

The continued crossings come despite the perilous nature of the Dover Strait, one of the world’s busiest shipping lanes.

Since the beginning of 2019, more than a dozen people have died or gone missing while trying to cross to the UK in small boats.

In October last year, a Kurdish-Iranian family, including small children, died when their migrant boat sank off the French coast.

Last month, a 27-year-old man from Eritrea died after he and four others jumped overboard as their boat started to sink.

Steve Valdez-Symonds, Amnesty International UK’s refugee and migrant rights director, said: “It’s been appalling to see how ministers and others have sought to manipulate these highly visible crossings to give the impression of an emergency situation on the Kent coast.

“The total number of asylum claims being made in the UK is no greater than it was two years ago, but Channel crossings have become part of the Government’s cynical politicisation of asylum.

“Every time the Home Secretary talks about ‘people smugglers’, she ignores her own failure to open up safe and legal asylum routes.

“The people making these dangerous sea crossings are doing so out of desperation, largely because there are no safe and legal routes open to them.

“We urgently need a new approach to asylum in this country – with inhumane policies like pushbacks and the criminalisation of refugees dropped, and far more done in terms of working with France and others to play a constructive role in assisting people who’ve fled war and persecution.”

“Refugees feel there is no other choice than to cross the Channel in a flimsy boat because the Government refuses to provide them with alternative routes to safety.

“The shocking images we saw in Afghanistan just a few weeks ago showed us why people are forced to leave their home. That same terror is happening in other countries such as Eritrea, Iran, Sudan and elsewhere.

“That’s why ministers need to tear up their cruel, unworkable and unlawful anti-refugee Bill that will criminalise many refugees and create a system that’s effective, just and compassionate.” 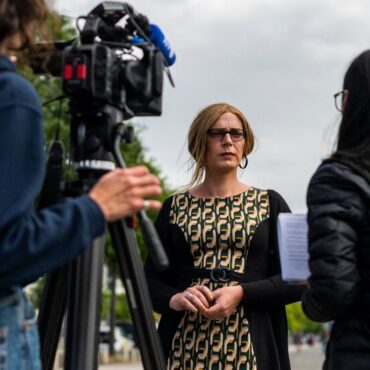 Two Transgender Women Win Seats in the Next German Parliament

The name “Tessa Ganserer” did not appear on the ballot in Sunday’s election, but Ms. Ganserer still won a seat representing a district of Nuremberg, making history as one of the first two openly transgender people to join the German Parliament.She had to run under the name her parents gave her at birth, because she refused to submit to the country’s 40-year-old law requiring a medical certificate before a person […]