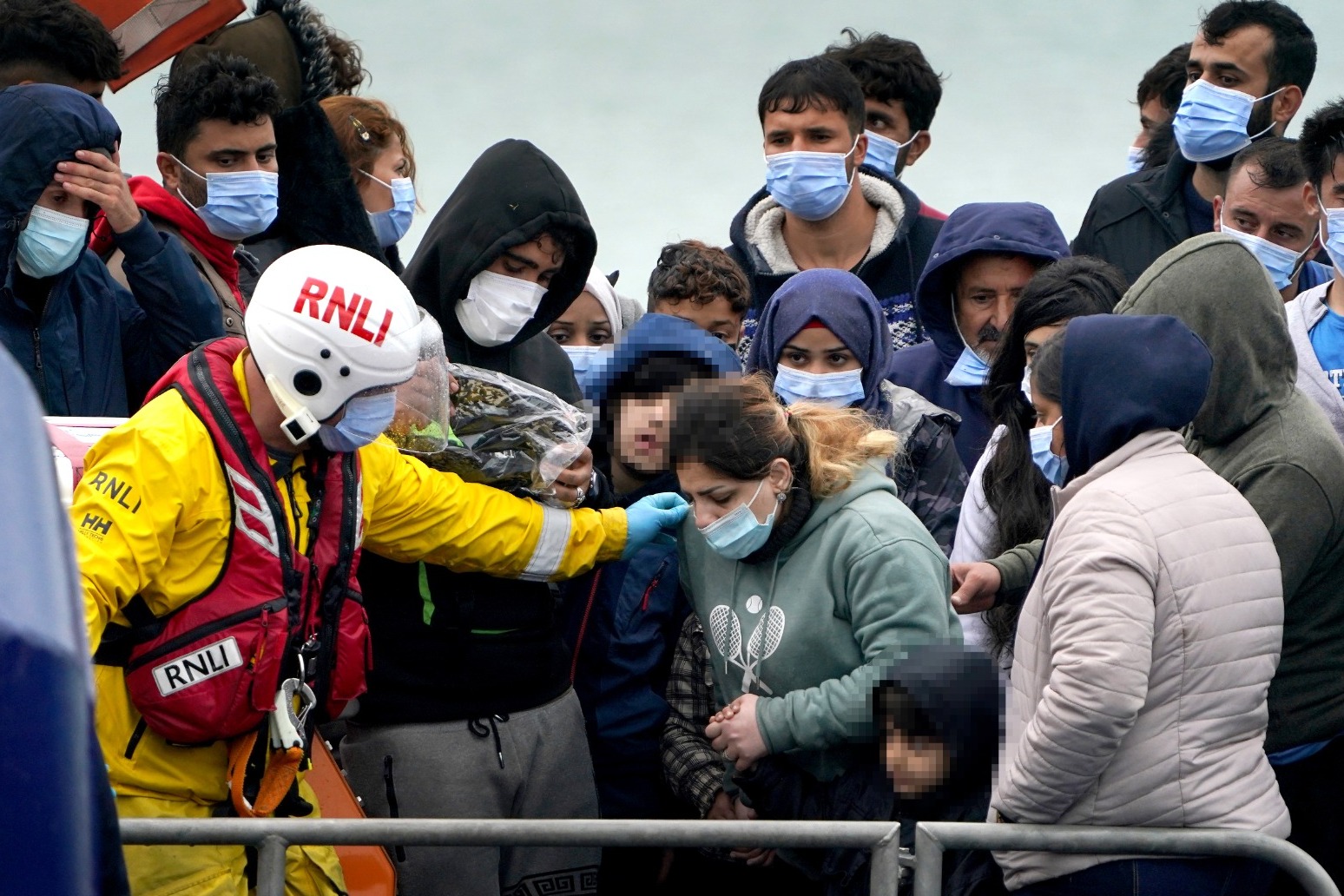 Nearly double the number of people have travelled across the English Channel in 2021 compared to last year’s figures.

Nearly double the number of people have travelled across the English Channel in 2021 compared to last year’s figures.

More than 16,400 people had made the dangerous journey so far this year in small boats by Friday, according to available official Home Office data compiled by the PA news agency.

Last year’s total was more than 8,400 – meaning this year’s figure to date is closing in on doubling the 2020 total.

Further channel crossings were witnessed by PA over the weekend.

On Sunday, a Border Force coastal patrol vessel was seen arriving in Dover full of people as well as a lifeboat with around 40 or 50 people, including families and young children, on board.

Those who were arriving were seen all wearing blue surgical face masks and orange lifejackets.

Later on, a group of people, thought to be migrants, were escorted by police and Border Force officers away from the beach at St Margaret’s Bay.

They had landed on the beach in a small boat following a number of arrivals from the Channel.

In October last year, a Kurdish-Iranian family, including small children, died when their migrant boat sank off the French coast.

Last month, a 27-year-old man from Eritrea died after he and four others jumped overboard as their boat started to sink.

Dan O’Mahoney, clandestine channel threat commander, said: “The Government is determined to tackle the unacceptable rise in dangerous Channel crossings using every tool at our disposal, at every stage in the journey.

“But this is a complicated issue requiring changes to our laws. The Government’s New Plan for Immigration provides the only long term solution to fix the broken system and deliver the change required to tackle criminal gangs and prevent further loss of life.” 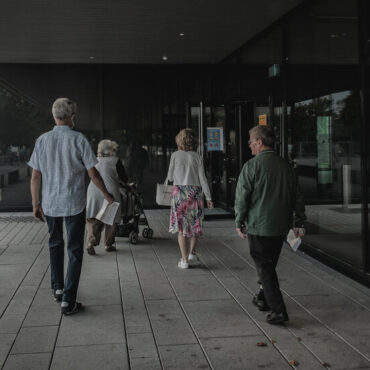 Polls Close in Germany in a tight race.

The polls have now closed in Germany, where voters have been casting their ballots for a new Parliament, which will ultimately determine who succeeds Chancellor Angela Merkel at the helm of the European Union’s most populous democracy after 16 years in office. Early exit polls throughout the day have suggested a very tight race between Ms. Merkel’s center-right Christian Democratic Union and the center-left Social Democrats. Most have showed the […]