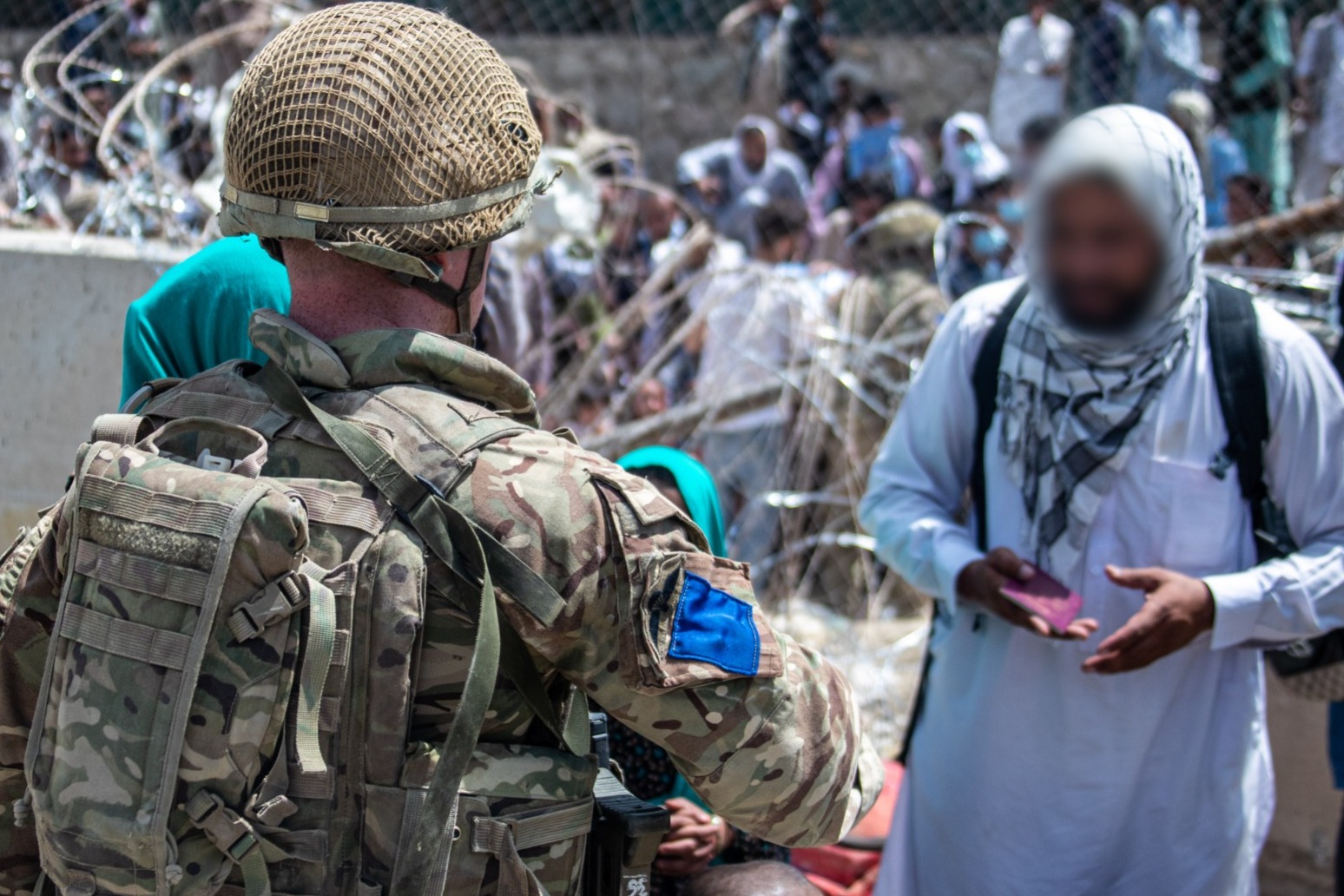 Taliban websites that delivered the victorious insurgents’ official messages to Afghans and the world at large in five languages went offline abruptly on Friday in what some experts have interpreted as indicating an effort to try to silence them.

It was not immediately clear, however, why the sites in the Pashto, Urdu, Arabic, English and Dari languages went offline. They had been shielded by Cloudflare, a San Francisco-based content delivery network and denial-of-service protection provider.

Cloudflare did not immediately respond to emails and phone calls seeking comment on the development. The Cloudflare shield prevents the public from knowing who exactly hosts the sites.

The websites’ disappearance may merely be temporary as the Taliban secures new hosting arrangements. But the reported removal of the WhatsApp groups followed the banning of Taliban accounts by Facebook, the service’s parent company, on Tuesday after the US-backed Afghan government fell to the Taliban.

WhatsApp spokesperson Danielle Meister did not confirm the removal but referred The Associated Press to a statement the company issued earlier this week saying it was “obligated to adhere to US sanctions laws. This includes banning accounts that appear to represent themselves as official accounts of the Taliban”.

Ms Katz said via email she hoped the removal of the Taliban websites was just a first step to diminishing its online presence.

Unlike the Taliban of 20 years ago that the US drove from power in Afghanistan, today’s Taliban is immensely media savvy and its online infrastructure “inspires and mobilises” al Qaida and other extremist Islamist factions, Ms Katz said.

“Tech companies should do what they can to get ahead of this problem as soon as possible, as the group’s online presence is stoking a newly emboldened jihadi movement worldwide,” she added.

Twitter has not removed Taliban accounts and the group’s spokesman, Zabihullah Mujahid, has more than 300,000 followers there. The company indicated on Tuesday that as long as such accounts observed its rules — including not inciting or glorifying violence — they would remain active.

The Taliban is not on the US list of foreign terrorist organisations, but the US has imposed sanctions against it. 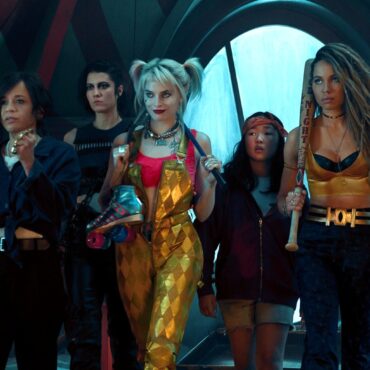 Jurnee Smollett has revealed she will star in a spin-off to superhero film Birds Of Prey. The US actress will play the lead in Black Canary, reprising her role from 2020 action movie Birds Of Prey. Misha Green, who worked with Smollett on acclaimed drama series Lovecraft Country, will write the standalone film, which is in development at HBO Max. Confirming reports she would star in her own film, Smollett, […]