Ofgem failed to act for almost a decade before energy crisis 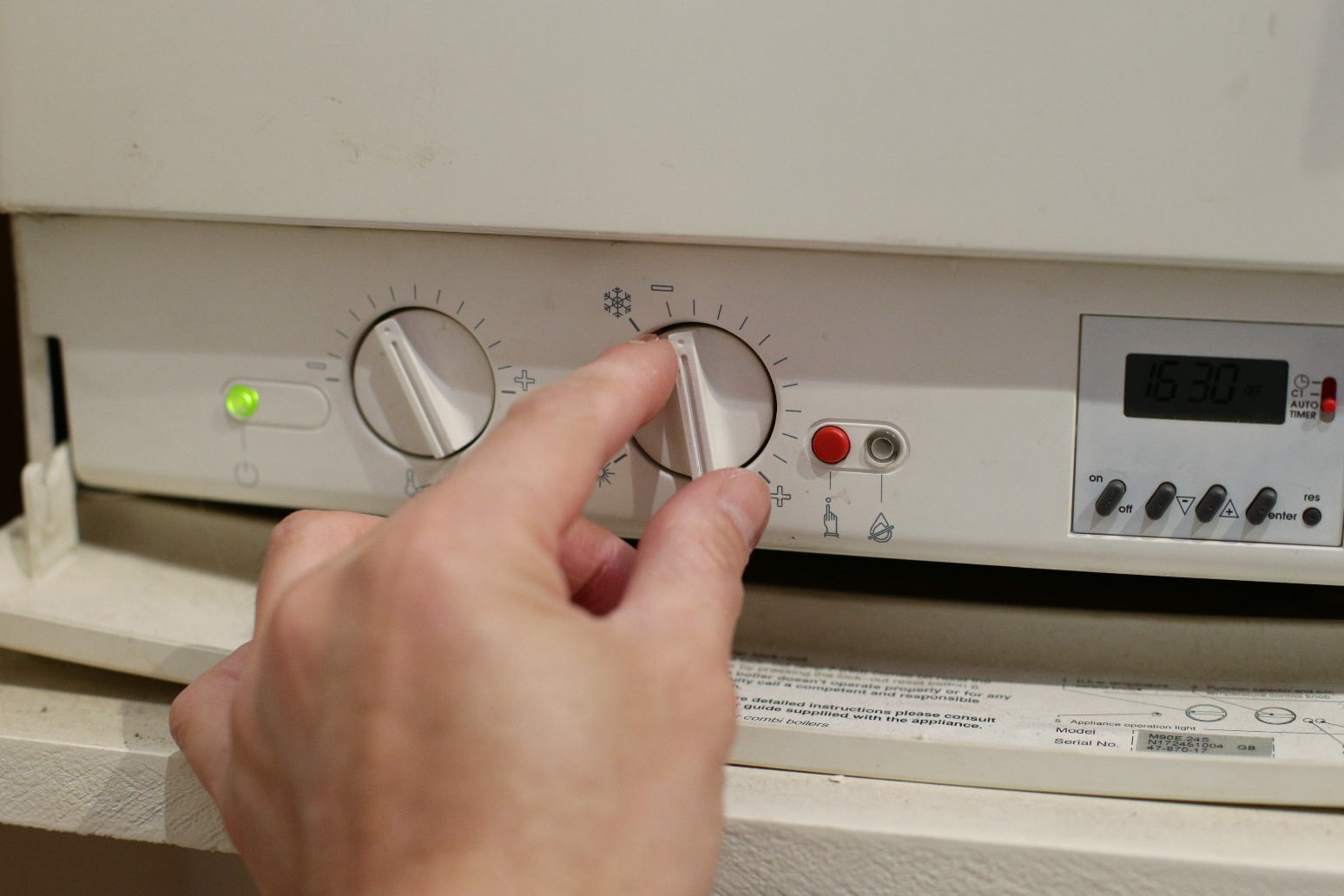 That’s according to Citizens Advice

Ofgem failed to act against unfit energy suppliers for almost a decade – leaving the market vulnerable to this year’s spike in wholesale prices, according to a damning report by Citizens Advice.

The charity said mistakes and missed opportunities by the energy regulator left the market in a “precarious” position when gas prices surged in 2021.

The rise in wholesale prices has so far led to the collapse of 26 suppliers, affecting four million customers and costing the average household around £94, latest figures suggest.

The charity alleges multiple instances in which Ofgem did not act on evidence of rule-breaking and scaled back enforcement activity even as concerns grew.

Ofgem’s enforcement powers went “unused” as supplier behaviour worsened, with the regulator opening just one formal investigation into customer service as it declined in the three years before the crisis and failing to stop a single supplier taking on new customers in relation to customer service concerns since February 2019.

Regulatory “failings” led to a culture of non-compliance, with slow or missed action in response to evidence of licence breaches and on issues including accurate billing, access to phone lines for customers and offering prepayment options, the report said.

Citizens Advice said it raised repeated concerns about poor practice and financial viability as new suppliers entered the market from 2010 to 2019 and called for a formal review of the licensing regime as early as 2013.

However no review took place until 2018, with Ofgem only tightening the rules on new entrants in 2019 after 11 supplier failures.

The charity described poor practice as “rife”, with many companies showing clear evidence of financial unsustainability, including firms run out of the owners’ living rooms and kitchens.

Citizens Advice said there had long been evidence of financial weakness in the sector before this year’s crisis, with a number of suppliers reliant on customer credit balances for working capital.

Ofgem’s own analysis showed suppliers held a total of £1.4 billion in surplus credit in 2018.

Analysis suggested some consumer balances were “excessive”, with some customers reporting to Citizens Advice that their energy supplier was holding more than £1,000 of their money. According to Ofgem, an average bill payer needed only £150 in credit to cover typical winter usage.

The charity is calling for an independent review of the causes of the market collapse, including Ofgem’s approach to compliance and enforcement, and its reforms to ensure companies are fit to trade

It also wants a new “consumer duty”, similar to that being introduced by the Financial Conduct Authority, making companies accountable for the outcomes their customers experience, and action by Government and Ofgem to protect consumers from unnecessarily steep increases to bills to pay for supplier failures.

“Recent wholesale price rises would have been hard to handle in any circumstances, but they need not have led to the collapse of a third of companies in the market.

“It’s now clear that reform is needed – and this isn’t just about avoiding another crisis.

“If consumers lack confidence in the energy market, or feel they’re getting a bad deal, it will be even harder to transition to net zero. So reform is vital for the future as well as for avoiding the mistakes of the past.” 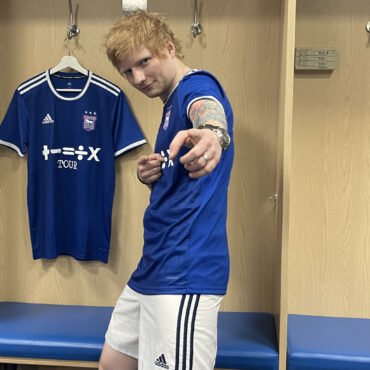 Money raised will go to Suffolk-based charity GeeWizz Ed Sheeran has donated his one-of-a-kind prototype Equals guitar as the prize in a charity raffle. The 30-year-old pop star worked with Northern Ireland-based guitar-maker George Lowden to create a signature instrument to mark his “coming of age” album Equals. Sheeran has now donated it to be raffled by Suffolk-based charity GeeWizz, with funds raised to go towards a music pod and […]