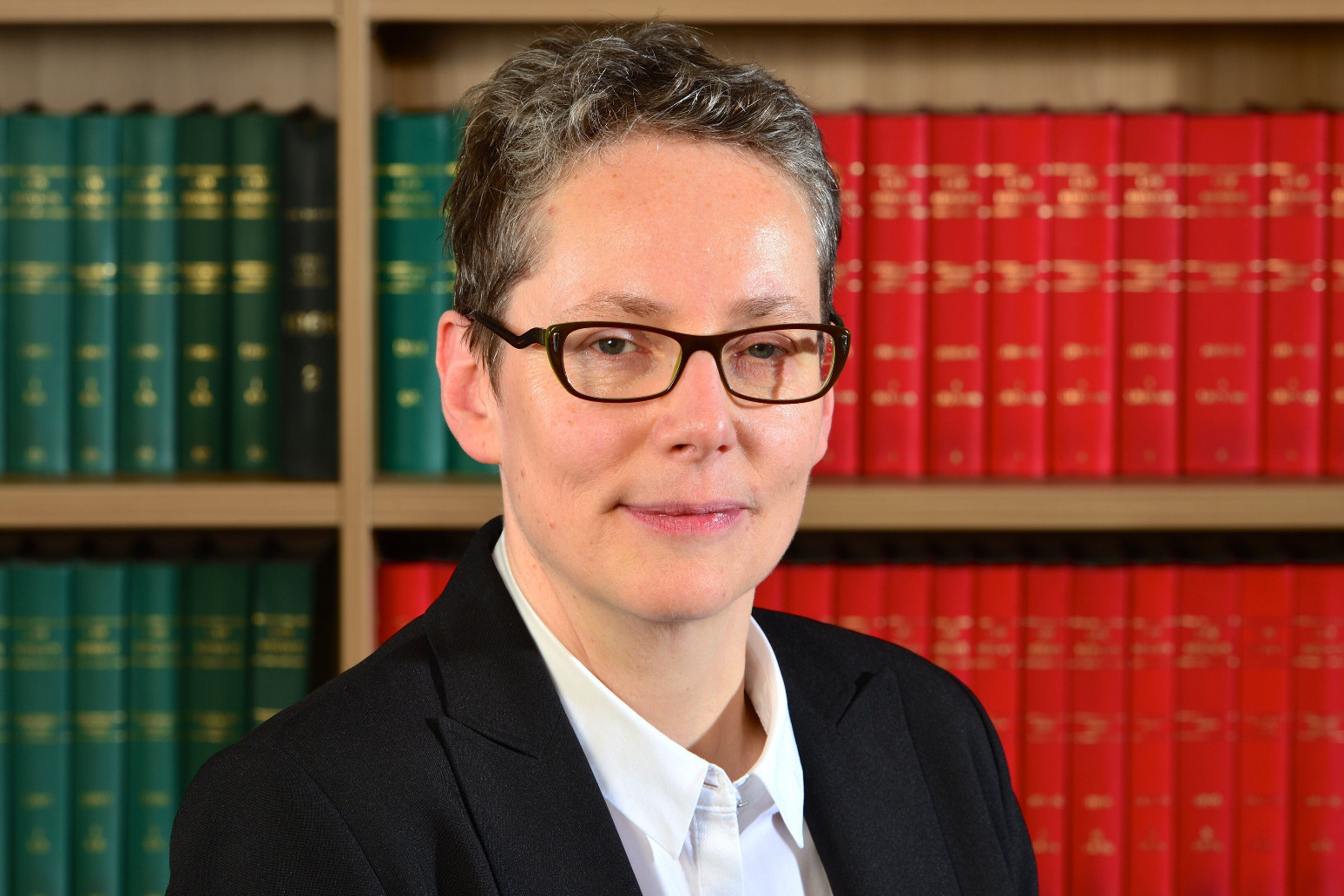 The image of Oxbridge-educated male judges dominating the courts has been toppled after the Old Bailey achieved gender parity for the first time.

An equal number of male and female full-time judges now sit at the historic criminal court in central London, including three mothers with school-age children.

Lead Old Bailey Judge Mark Lucraft QC said it was a “significant step in the right direction” but added more could be done on ethnic diversity.

In 2012, Judge Wendy Joseph QC was the only full-time female judge sitting at the Old Bailey.

She had followed in the footsteps of Judge Nina Lowry – the first full-time female Old Bailey judge – and Judge Ann Goddard.

There are now seven female and seven male full-time judges, plus Judge John Hillen, who transferred following the closure of Blackfriars Crown Court. 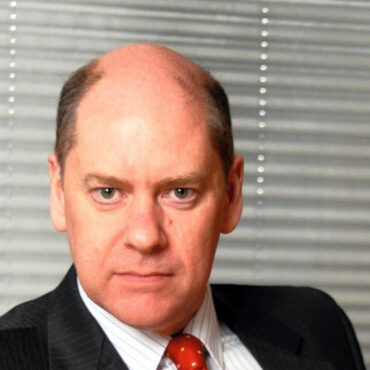 That's according to former MI5 boss, Lord Jonathan Evans The UK and its allies should have focused on counter-terrorism in Afghanistan rather than attempting to rebuild the country, a former MI5 boss has said. The invasion of Afghanistan in 2001 ousted the Taliban from power and a Western-backed government, which tried to transform the nation, was put in place. Lord Jonathan Evans, who was director-general of the security service from […]