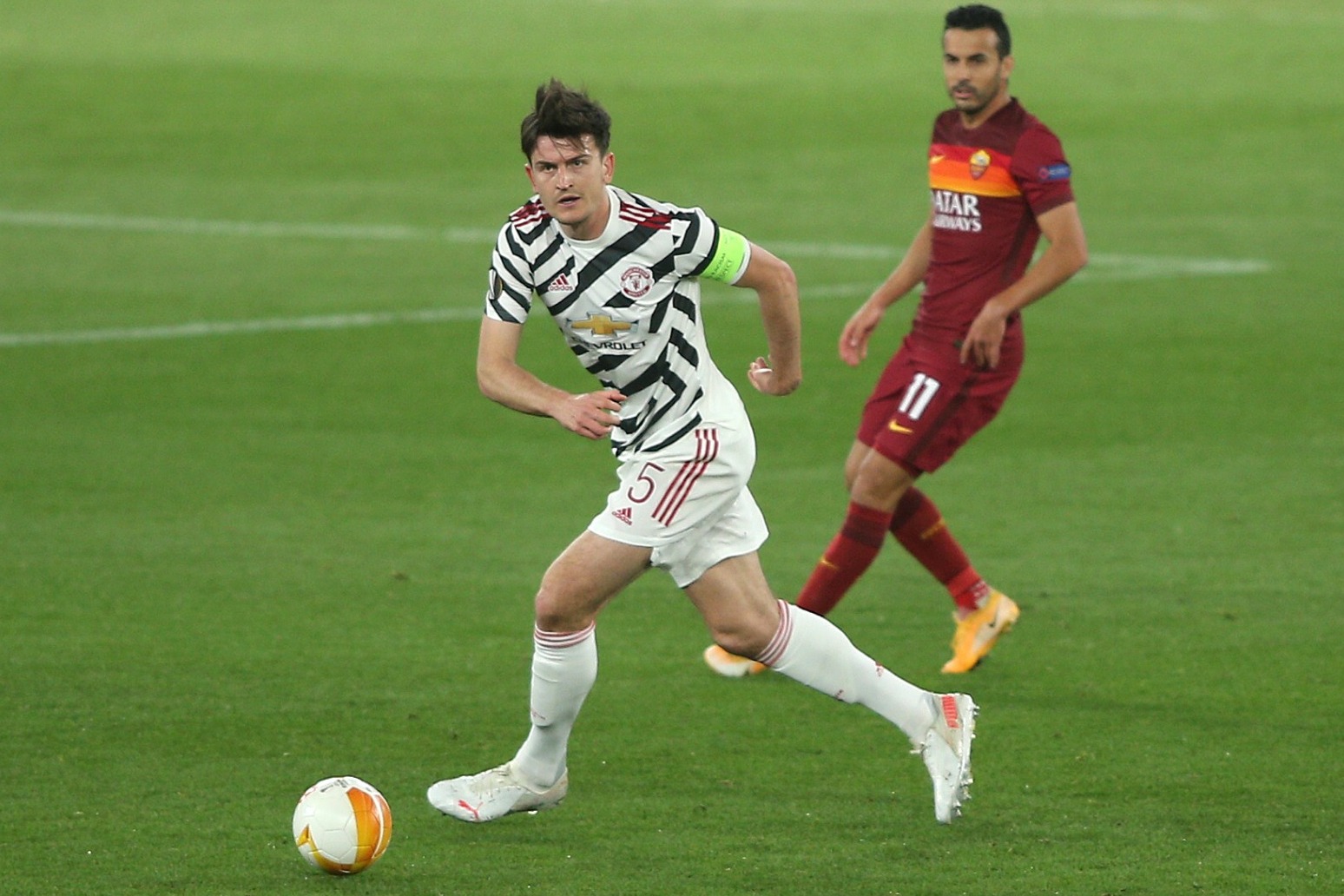 Manchester United are through to the final of the Europa League

Having beaten Roma 6-2 in last week’s semi-final first leg at Old Trafford, the Red Devils sealed their shot at glory against Unai Emery’s Villarreal on May 26 despite losing the return leg on Thursday.

Cavani scored twice in the home game and put United into a half-time lead in Italy, where quickfire goals from ex-Manchester City striker Edin Dzeko and Bryan Cristante turned things around.

De Gea produced some fine saves as Roma pushed the wobbling visitors, before veteran striker Cavani grabbed his second of the night from a fine Bruno Fernandes cross.

Teenage debutant Nicola Zalewski’s deflected effort eventually sealed Roma’s 3-2 victory on the night, but the damage was done last week and Solskjaer can look forward to his first final as United boss after this 8-5 aggregate triumph.

“I was disappointed with of course conceding so many shots and so many goals,” the 1999 treble hero said.

“It was always going to be an open game because they had to score goals and that was going to make it a chance for us to create chances.

“But for me now the main thing is we’re in a final, we know we have to play better than this but we’re here because we’ve had a centre forward who has scored four goals during the tie, during the two legs.

“Edinson’s shown again why we want to keep him at Old Trafford.”

Cavani, who is out of contract this summer, grabbed the goals but De Gea shone brightest in the eternal city.

The long-serving number one flourished at the Stadio Olimpico, staking his claim for a starting role in the final having been displaced by Dean Henderson in the Premier League.

“David was vital, he was man of the match for me, standout performer,” Solskjaer said.

“The final is still three weeks away, so we’ve got many games but David’s put in a very good application in by his performance.

“Proof is always on the pitch. You’ve got to perform and you keep your place in team when you play well.”

The Europa League final offers United a chance to secure their first silverware since winning the competition in 2017, but they have a lot to deal with before then.

The postponed clash against Liverpool has been rearranged for next Thursday, leaving the Red Devils facing four matches in a mere eight days.

After this match in Rome, Solskjaer leads his side to Aston Villa on Sunday before hosting third-placed Leicester on Tuesday and then Jurgen Klopp’s men.

“It’s unheard of,” the Norwegian told BT Sport. “It’s made by people who have never played football at this level.

“It’s physically impossible for the players. We have not been dealt a good hand.

“We are going to need everyone for these four games. It’s a short turnaround but we have to be ready.”

“We started very well,” said Fonseca, who will be replaced by Jose Mourinho – the last manager to win a trophy at United – in the summer.

“We had many chances, then they scored with their first opportunity. We had the strength to react.

“We are out because of those terrible 45 minutes in Manchester.

“Today we played a great game, but it wasn’t enough.” 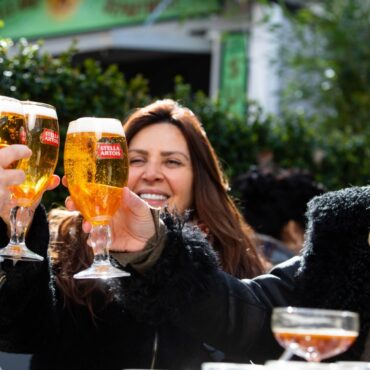 Kelloggs offers staff Friday afternoons off to switch off from work

Workers at cereal firm Kellogg’s are being encouraged to take Friday afternoons off as part of a scheme to help them “switch off” during the summer. Between May and September the company is offering office-based staff the chance to finish work at noon on a Friday, and field sales teams can take half a day on a weekday, provided they have completed a full week’s hours. Kellogg’s UK employs almost […]