On Broadway, Covid is trying to steal every show. 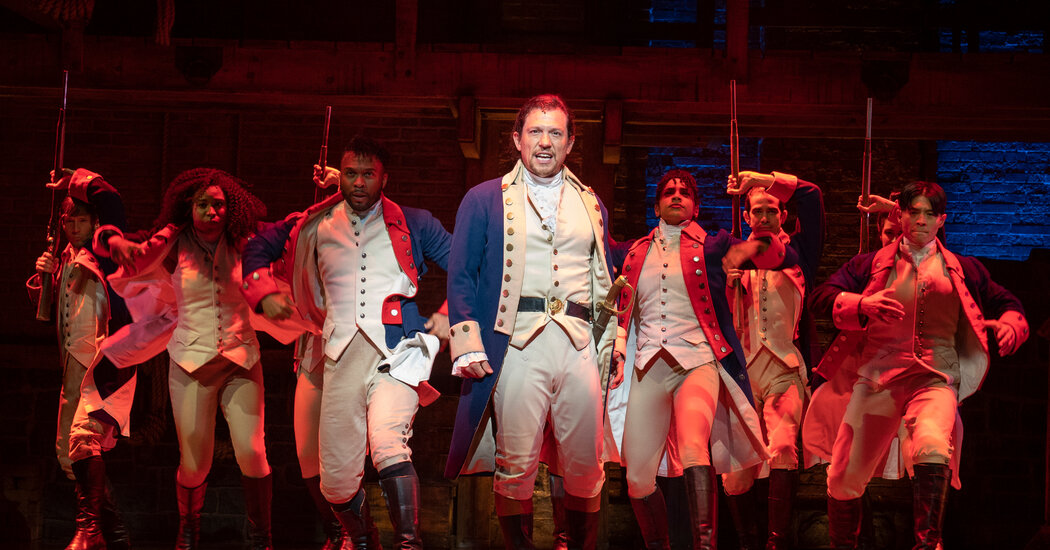 Theater actors have long prided themselves on performing despite infections and injuries — singing through strain and dancing through pain.

The coronavirus pandemic has upended the theater industry’s longstanding “show must go on” philosophy, supplanting it with a safety-first strategy. The result: a raft of cancellations unlike any in history.

On Wednesday, “Tina,” a jukebox musical about Tina Turner, canceled both of its performances; “Harry Potter and the Cursed Child,” a stage sequel to the novels, canceled its matinee, and “Hamilton” canceled its evening performance. A new musical adaptation of “Mrs. Doubtfire” had already canceled four performances between Sunday and Wednesday, while Lin-Manuel Miranda’s improv troupe, “Freestyle Love Supreme,” canceled three, and “Ain’t Too Proud,” the Temptations jukebox musical, canceled one. At an Off Broadway theater down the street, a strong-selling revival of “Little Shop of Horrors” scrapped four shows last weekend.

They were not the first, and almost certainly won’t be the last after the lengthy and damaging pandemic shutdown kept theaters dark for more than a year.

Fans have been upset, frustrated, rattled, but also understanding. The industry’s leaders say cancellations show their commitment to safety, but are nonetheless worrisome.

The Broadway League, a trade organization representing producers and theater owners, noted that most shows are still running. As of Sunday, there had been 2,351 Broadway performances, seen by 2.3 million people, since theater returned in late summer. 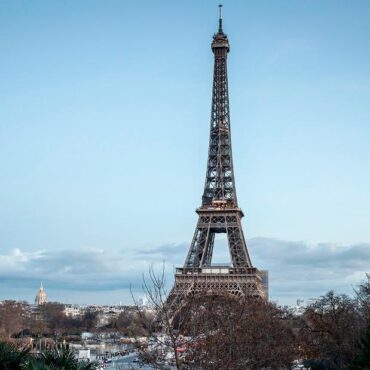 (CNN) — UK travelers are to be banned from traveling to France for tourism and will instead be required to present a "compelling reason" to enter the country.The new travel restrictions, which will be enforced from midnight on December 17, come in response to the Omicron coronavirus variant, with the French government quoting the UK government's recent statement that the UK is facing a "tidal wave" of Omicron cases in […]