One in 20 workers hoping to switch jobs before Christmas 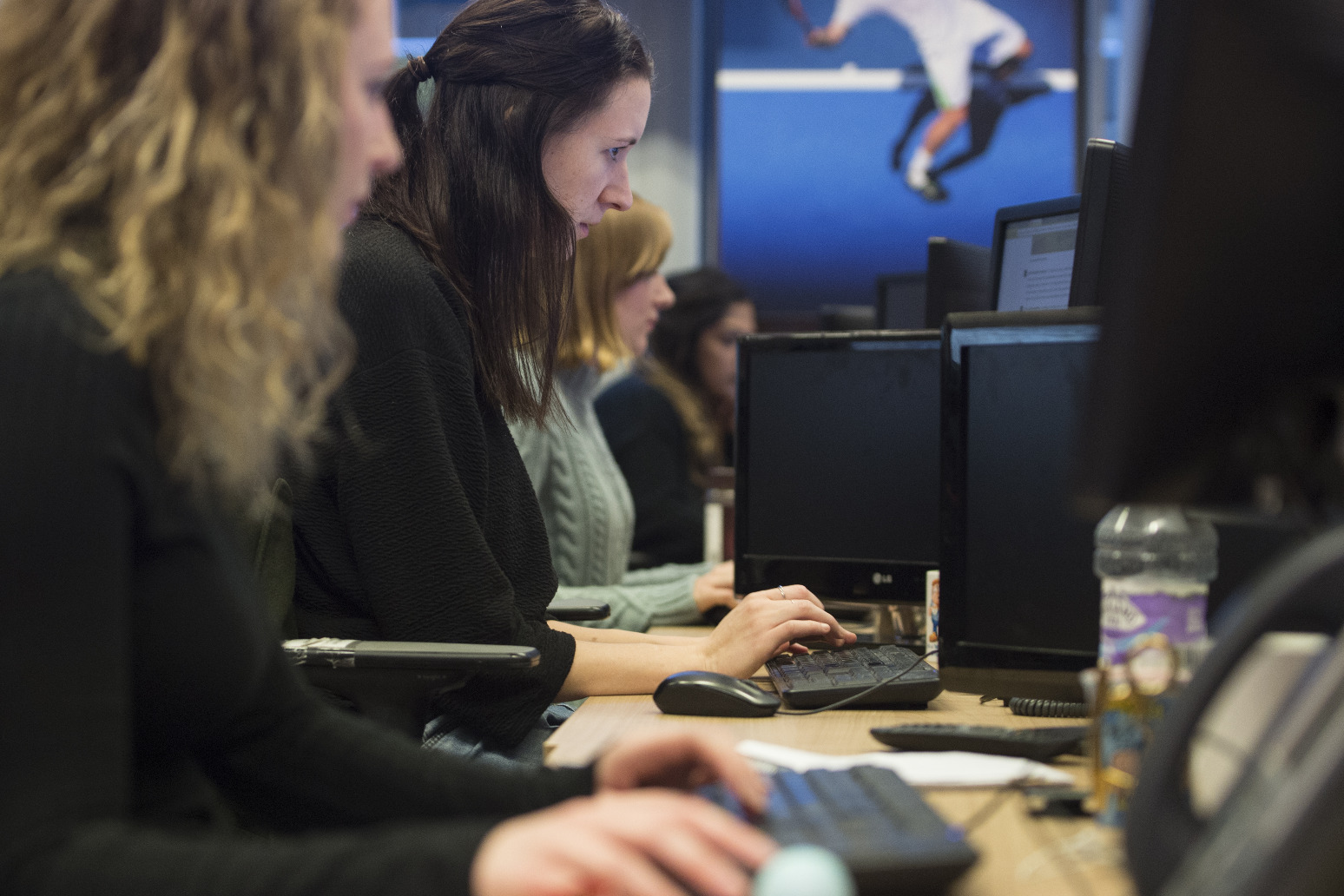 One in 20 (5%) workers are hoping to switch jobs before Christmas, a survey has found.

Around a quarter (26%) of people are actively jobhunting, according to the research.

A survey of 2,000 workers across the UK was carried out for jobs website Totaljobs, which also analysed more than four million job changes from 2015 onwards.

More than 4,000 jobseekers from its database were also surveyed.

Three-quarters (75%) of jobseekers reported they are more likely to consider working in a different industry following the coronavirus pandemic.

Less than a fifth (18%) of those who have already switched industry over the past year intend to resume their former career.

Looking further ahead, a quarter (25%) of workers plan to change jobs in the next two years.

When looking at specific industries, 49% of those working in construction were actively looking for jobs or are on their notice period, along with 41% of those in administration jobs and 38% working in the IT sector.

When considering the motivations for future career moves, the majority (57%) of jobseekers cited work-life balance as the key reason, above a higher salary (52%) and learning new skills (38%).

More than three-quarters (76%) of people said their work-life balance is now more important to them.

Written by ReutersGresik, IndonesiaEnvironmentalists in Indonesia keen to send a message about the world's worsening ocean plastics crisis have created a museum made entirely from plastics, to convince people to rethink their habits and say no to single-use bags and bottles.The outdoor exhibition in the town of Gresik in east Java took three months to assemble and is made up of more than 10,000 plastic waste items, from bottles and […]