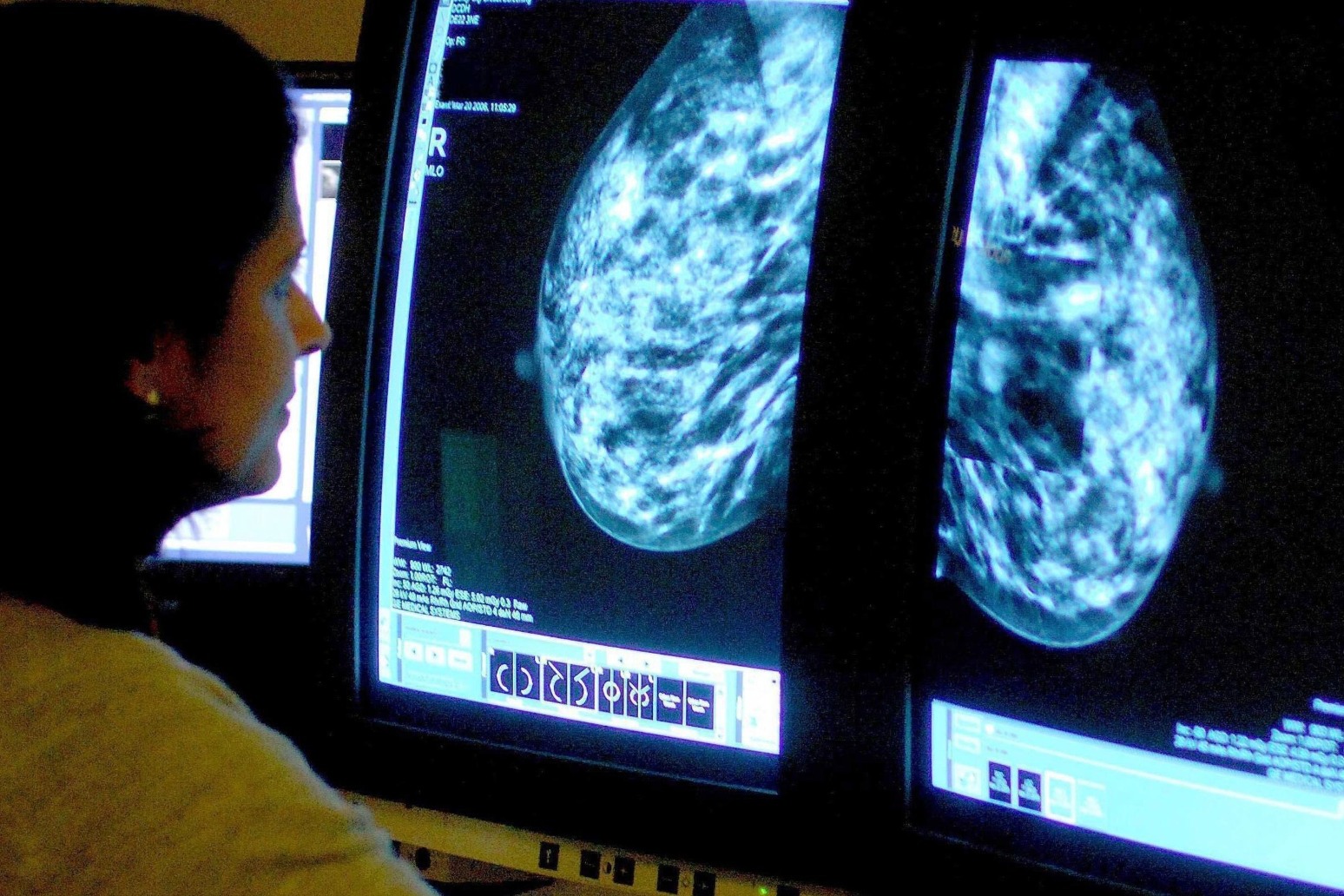 That’s according to a new survey conducted by YouGov

At least one in five women have not checked for signs of breast cancer in the last year, a YouGov poll suggests.

Some 18% said they had checked themselves in the last six months but 11% of women overall had never checked their breasts.

Among the men, 80% were aware they could develop breast cancer themselves, though only one in five has ever done a breast exam.

Overall, most men (69%) have never performed a check for signs of breast cancer.

The new poll, shared with the PA news agency, also found that nearly two-thirds of Britons (63%) have been affected by breast cancer either directly or through a loved one.

A quarter (27%) of people have a family member who has had breast cancer, 22% have had a friend diagnosed and 2% have had it themselves.

A further 33% knew somebody else with breast cancer.

Meanwhile, women were more likely to know or have known someone with the illness (72%), compared to men (53%). 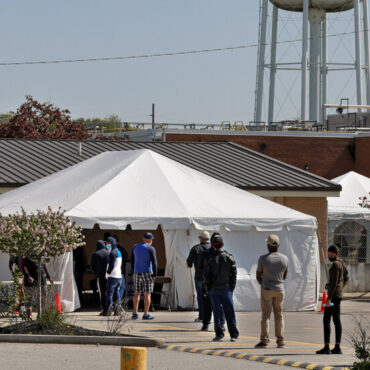 Employees at meatpacking plants are considered essential workers in the United States, so when others stayed home early in the pandemic, they kept working, often standing elbow to elbow in processing lines with little room for social distancing. And meatpacking workers are known to have been among the hardest hit by the coronavirus of any occupation.But lawmakers now say the impact was far worse than previously believed, with triple the […]