One Woman Won a Nobel This Year. Quotas Aren’t the Answer, an Official Says. 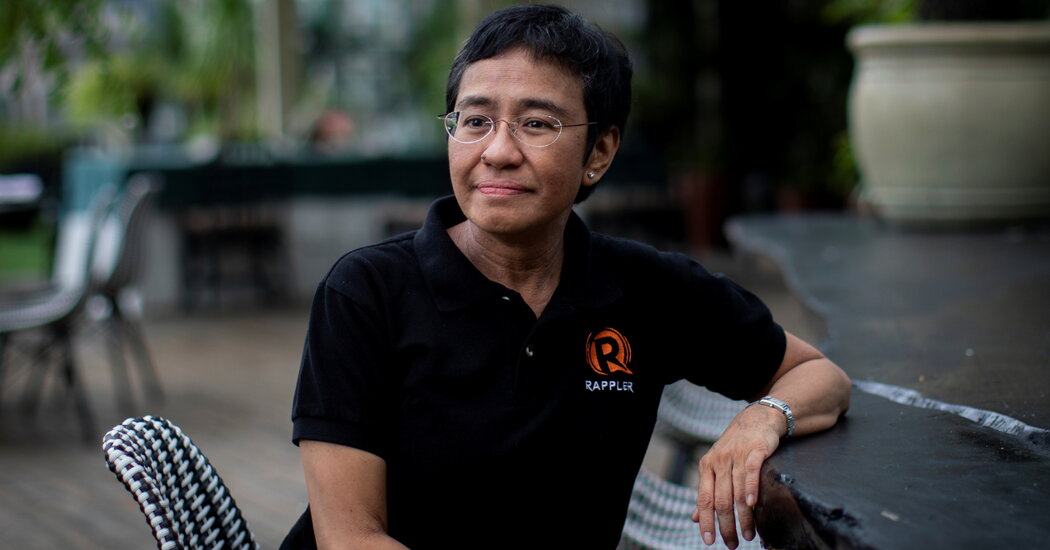 After a year in which only one out of 13 Nobel laureates was a woman, a top official at the institution that awards some of the prizes dismissed the idea of gender quotas, saying the current system was in line with “the spirit of Alfred Nobel’s last will.”

Goran K. Hansson, the secretary-general of the Royal Swedish Academy of Sciences, said on Monday in an interview with the Agence France-Presse news agency that it was “sad” that so few Nobel laureates have been women.

“It reflects on the unfair conditions in society, particularly in years past, but still existing and there’s so much more to do,” Mr. Hansson said. The Royal Swedish Academy of Sciences awards the Nobel Prizes in Physics and Chemistry, as well as the Nobel in economics, known officially as the Sveriges Riksbank Prize in Economic Sciences in Memory of Alfred Nobel.

Since 1901, 943 individuals and 25 organizations have won Nobel Prizes and the Nobel in economics. Only 58 have been women.

The journalist Maria Ressa of the Philippines was the only woman to be awarded a Nobel this year, sharing the Peace Prize with another journalist, Dmitri A. Muratov of Russia. Together, they were recognized for “their courageous fight for freedom of expression, which is a precondition for democracy and lasting peace.”

The lack of women awarded in the sciences this year felt like a “giant step backward,” said Sandy Robert, the chief executive of the Association for Women in Science.

“The participation, leadership, and recognition of women and minorities in science has grown over the last 50 years,” Ms. Robert said in a news release. “We encourage award committees to make more of an effort to identify underrepresented scientists and learn about their work.”

One woman, Marie Curie, was honored twice, winning the Nobel in Physics in 1903 and the Nobel in Chemistry in 1911.

Last year, several women were honored. The Nobel in Chemistry was jointly awarded to Emmanuelle Charpentier and Jennifer A. Doudna for their work on the development of Crispr-Cas9, a method for genome editing. The Nobel in Physics was shared by two men and a woman, Andrea Ghez, for discoveries that have improved understanding of the universe, including work on black holes. And the Nobel Prize in Literature was awarded to Louise Glück, one of America’s most celebrated poets.

Mr. Hansson said quotas on gender would not be implemented because, “We worry that if somebody proposed to us, one year we would give the prize only to women.” He continued, “Then it would be, we fear, considered that those laureates got the prize because they are women and not because they are the best.”

The number of women recognized recently has risen compared with previous years, Mr. Hansson said, adding that about 10 percent of the professors in natural sciences in Western Europe or North America are women and that that figure decreases in East Asia.

“We need different attitudes to women going into sciences,” he said. “So that they get a chance to make these discoveries that are being awarded.”

Susan Perkin, a professor of physical chemistry at the University of Oxford, said on Tuesday that having a quota for women or minorities was a “distraction” from the question of properly recognizing everyone who contributes to the sciences.

“I would say that the much more important issue that we should really be looking at is who is in the room making those decisions and what is the makeup of the nominating community who are invited to feed into those decisions,” Professor Perkin said.

“Women contribute now very strongly and in most environments equally to men in scientific endeavors,” she said.

“It’s the process of awarding prizing that perhaps needs to get updated in a way that reflects better the community of scientists who are pushing together to make those discoveries,” Professor Perkin said. 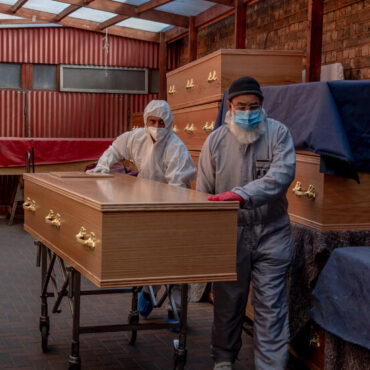 Britain’s initial response to the Covid-19 pandemic “ranks as one of the most important public health failures the United Kingdom has ever experienced,” a parliamentary inquiry has found, blaming the British government for “many thousands of deaths which could have been avoided.”The government, in effect, pursued an ill-conceived strategy of herd immunity when it failed to carry out widespread testing and delayed imposing lockdowns, social distancing or border controls in […]