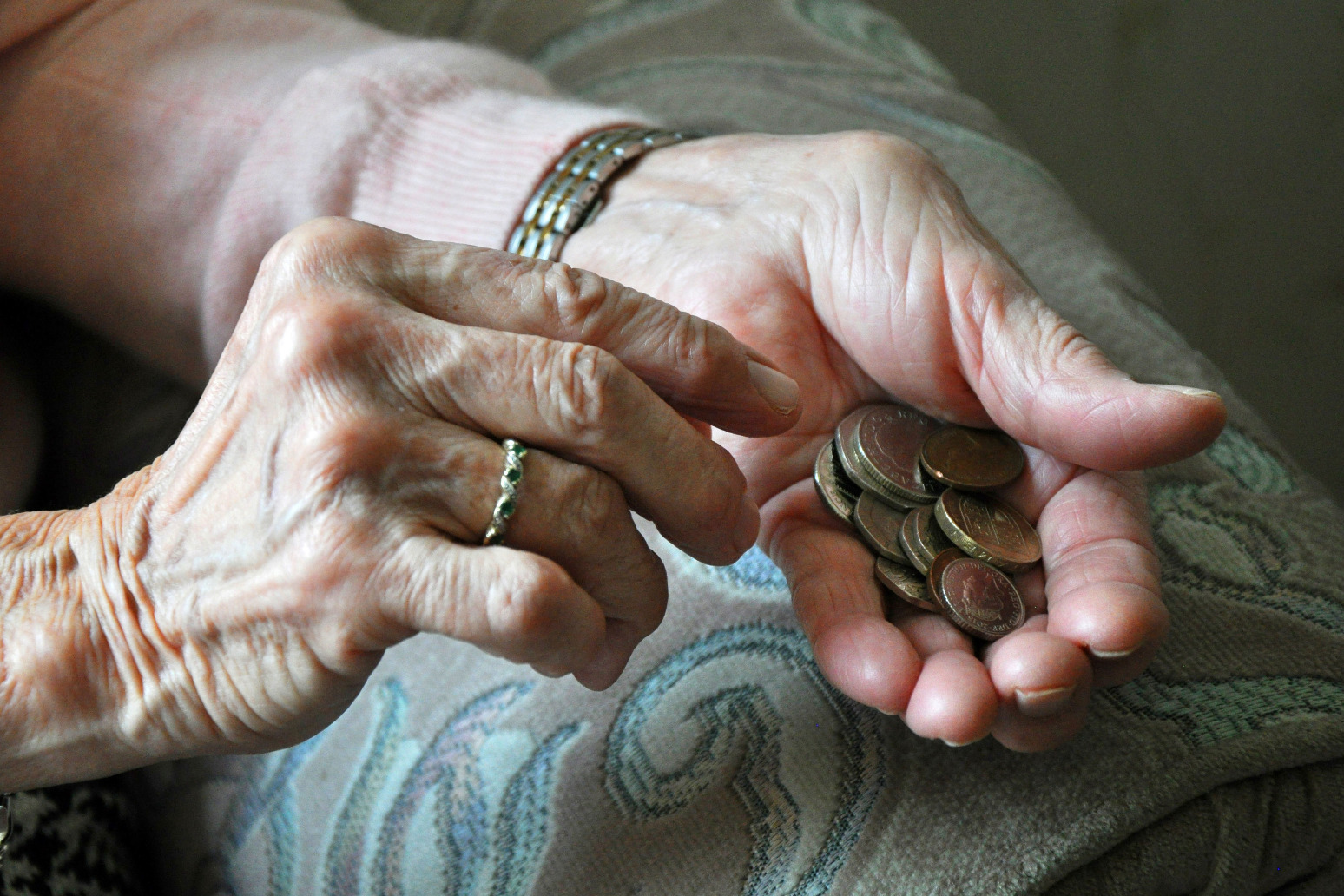 That’s according to a study by University College London

Only children are more likely to care for their ageing parents than those with siblings but cope with the pressures just as well, research suggests.

Adults without brothers and sisters appear to cope with the emotional demands as well as children who can share the responsibility, time, and costs of caring with their siblings, according to a study by University College London (UCL).

The researchers identified “worrying inequalities in care”, with daughters more likely than sons to support their parents with tasks such as bathing, dressing, washing, doing chores and paying bills.

At different stages in their lives, between their late 30s and early 60s, participants were asked about whether they provided informal care, what this entailed and how many hours they spent.

The researchers found that, by their mid-50s, only children were one and a half times more likely to care for their parents than those who had siblings.

By their early 60s, they were more than twice as likely.

Adults in their early 40s and early 50s who provided care for their parents were likely to have worse mental health than those without caring responsibilities.

But, “surprisingly”, the mental health and wellbeing of only children with caring responsibilities was found to be similar to those with siblings.

Co-author Dr Alice Goisis said: “With the pressures faced by carers, it is reassuring to find that, as adults, only children cope with caregiving just as well as children with siblings, who can share the responsibility, time, and costs.

“With one child families increasing in recent generations, this research should give comfort to only children and their parents who might worry about future pressures related to caring.”

The researchers also identified “worrying inequalities in care” which they said the Government should work to reduce.

Daughters were more likely than sons to provide support, with only daughters in their mid-50s reporting the most time caring on average, and men in their early and mid-50s with at least one sister reporting the least.

Co-author Dr Jenny Chanfreau said: “In the UK, formal care for older people is not always affordable so care provision relies heavily on informal carers, such as spouses and children.

“This new research points to worrying inequalities in care, with daughters more likely than sons to provide support to parents.

“This raises concerns about the psychological and emotional pressures faced by carers, especially women.

“With the government promising to invest significantly in social care in the coming years, careful consideration is required about how relevant support can help reduce such inequalities, so all carers are able to balance the pressures of supporting parents with their everyday lives.”

The study is published in the journal Ageing And Society. 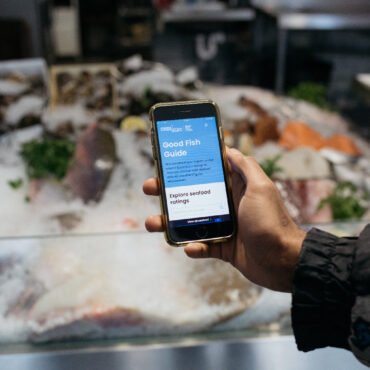 The list has been issued by the Marine Conservation Society A range of seafood options have been added to a “fish to avoid” list, as conservationists warn of the urgent need to fix UK fisheries. Monkfish from the North Sea and west of Scotland, some species of skates and rays, and some sources of crab and lobster are among 14 seafood options joining those with a red rating from the […]