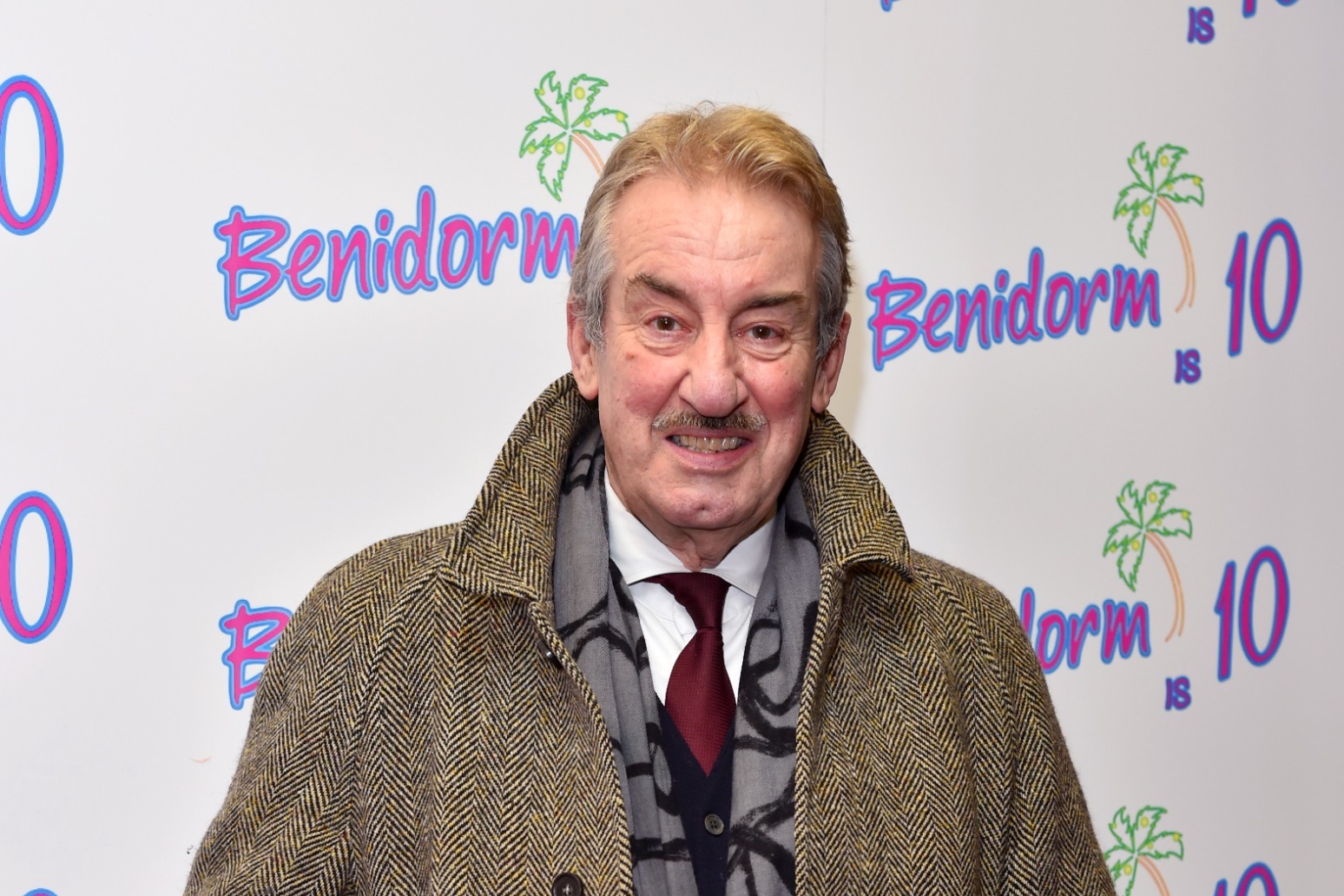 Sir David Jason is among the Only Fools And Horses cast members who have paid tribute to John Challis following his death.

Sir David Jason is among the Only Fools And Horses cast members who have paid tribute to John Challis following his death.

Tributes poured in on Sunday after it was announced Challis had died from cancer at the age of 79.

Sir David, who played Del Boy in the beloved sitcom alongside Challis as second-hand car dealer Boycie, spoke of his “sadness” following the news.

He said in a statement: “It is with much sadness to hear that John Challis, a dear friend, has passed away.

“He was a wonderful actor, a gentleman in the true sense of the word and I know he will be missed by so many.”

He said Boycie was “a character so well loved by the many fans of that show so I am pleased that he witnessed the outpouring of admiration recently shown for the 40th anniversary of the first episode in 1981.

“I send my love and condolences to his wife, Carol.”

She said in a statement: “Marlene without Boycie, it’s unthinkable.

“John Challis was my partner on screen and stage for 36 years and my beloved friend. R.I.P. darling John.

“I will miss you every day.”

The Three Degrees singer Sheila Ferguson, who posted a picture of her and Challis on Twitter, said she was “heartbroken”.

She said: “I’ve been waiting for this for a few days now.

“It is with great sadness that I tell you that my dear friend, John Challis (Boycie from OFAH) has just passed.

“I’ve been in touch with his wife, Carol, who is obviously heartbroken, as am I. Much love, S.”

‘Allo ‘Allo! actress Vicki Michelle said on Twitter: “Shocked and saddened to hear of the passing of Wonderful John Challis such a fabulous man. Loved by the Nation. Condolences to his family and loved ones.”

Actress Crissy Rock, who appeared in Benidorm with Challis, tweeted: “I am heartbroken to hear the news that the legendary actor @BeingBoycie has sadly passed away.

“John you were a true gentleman and always so loving and supportive towards me. I am thinking of your family and close friends at this hard time. Rest well. Crissy xx.”

In tribute to their long-term fan, Somerset County Cricket Club shared a video filmed with Challis earlier this year in which he comically announced the extension of a player’s contract.

“Our thoughts are with his family and friends at this time.” 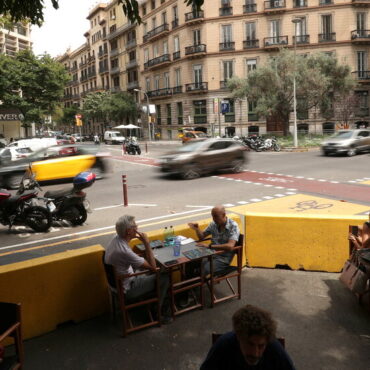 Madrid to Remove Most of its Restrictions on Monday

Madrid will remove most of its pandemic restrictions on Monday amid a general easing of lockdown rules in Spain after the country’s coronavirus infection rate fell to its lowest level in more than a year.Restaurants and bars in Spain’s capital region will be allowed to stay open as late as their licenses allow, while shopping malls, cinemas and theaters will no longer have to apply capacity limits. Only a few […]