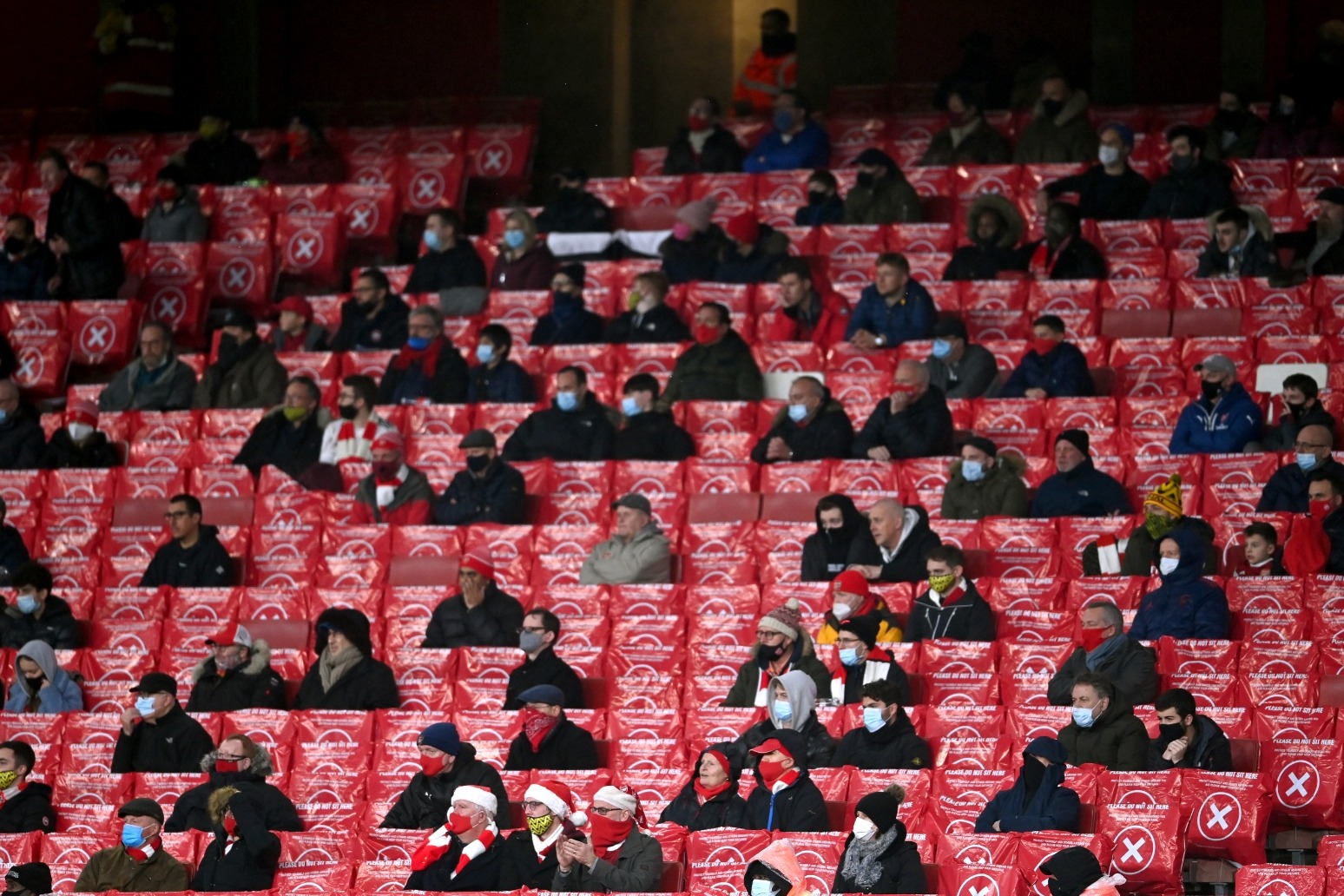 Away fans will be barred from attending the final two rounds of Premier League games this season, the league has announced.

Up to 10,000 fans will be allowed into matches in round 37 on May 18 and 19 and in round 38 on May 23, provided the Government goes ahead with the planned easing of coronavirus restrictions on May 17.

However, a decision has now been taken to limit this to home spectators.

“Following consultation with clubs, it was agreed matches would not be open to away supporters due to varying operational challenges across the league and the need to deliver a consistent approach, while maximising the opportunity for home-fan attendance,” a league statement read.

“The safety and security of supporters is of paramount importance. Clubs have a proven track record of providing Covid-safe environments and have operational plans in place ready to safely welcome supporters back to their stadiums.”

The Government is set to announce whether or not restrictions will be eased no later than May 10.

But the data is encouraging, with deaths at their lowest levels for seven months, according to the Office of National Statistics.

The league had been understood to be keen to open up the final two rounds to fans to avoid any issues around competition integrity.

The Premier League is yet to confirm what mitigations will be in place for those wishing to attend, with fans at last month’s Carabao Cup final required to provide proof of two negative coronavirus tests before entry to Wembley.

The league is supportive of a Covid certification system, with its executive director Bill Bush having previously described it as “an acceptable burden” in order to get spectators back into venues in financially viable numbers.

Premier League chief executive Richard Masters spoke in March about his ambition to have stadiums operating at full capacity next season. 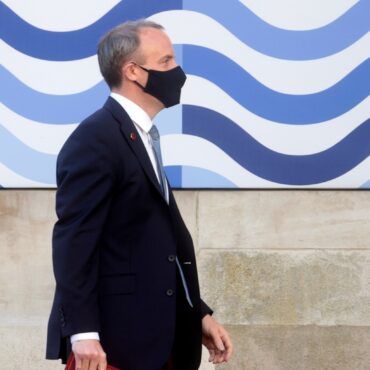 Coronavirus cases detected among Indian delegation ahead of G7 talks

India’s foreign minister has been forced to pull out of attending the G7 meeting in London in person after two positive coronavirus cases were detected in the country’s travelling delegation. Subrahmanyam Jaishankar was participating virtually in the event after coming into contact with the suspected cases, although he has not tested positive. Although India is not a G7 member, it had been invited to attend the meeting of foreign ministers […]