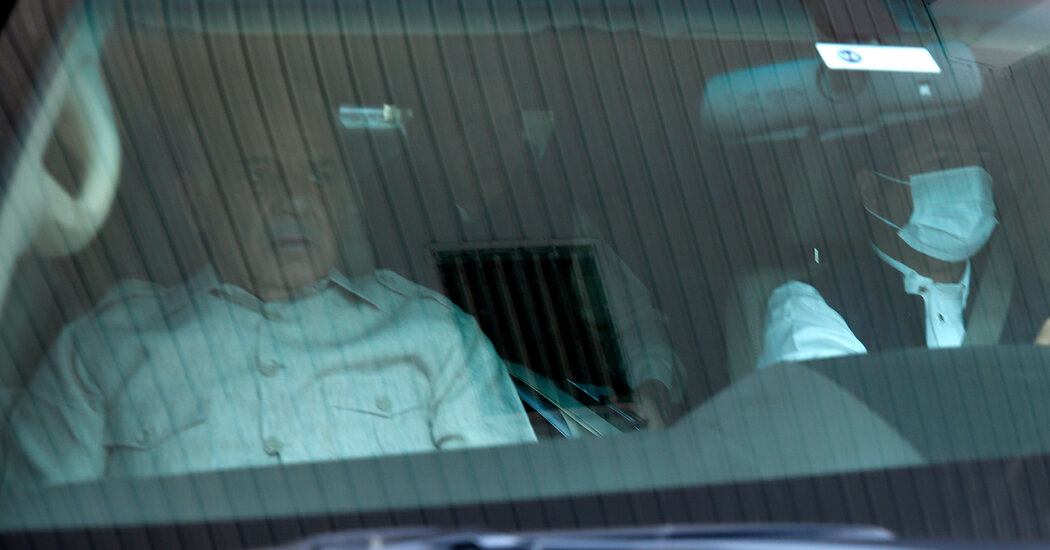 Shehbaz Sharif, the leader of the opposition who was expected to become the interim prime minister if a vote of no confidence had succeeded, said Mr. Khan had violated the Constitution and called on Pakistan’s Supreme Court to intervene.

“It is nothing short of a high treason,” Mr. Sharif wrote on Twitter on Sunday, adding that Mr. Khan “has pushed the country into anarchy.”

“There will be consequences for blatant & brazen violation of the Constitution,” he continued.

Bilawal Bhutto Zardari, the chairman of the opposition Pakistan Peoples Party, also said on Sunday that Mr. Khan had violated the Constitution and vowed that the opposition would not leave Parliament.

“We call on ALL institutions to protect, uphold, defend & implement the constitution of Pakistan,” Mr. Bhutto Zardari wrote on Twitter.

Maryam Nawaz Sharif, a daughter of the former prime minister Nawaz Sharif and a leader of his political party, called for Mr. Khan and members of his government to be charged with high treason.

“They all must be tried under article 6,” Ms. Sharif tweeted, citing a section of the country’s Constitution that says anyone who tries to suspend or subvert the Constitution “shall be guilty of high treason.”

A spokesperson for the State Department said on Sunday that American officials were closely monitoring the situation in Pakistan.

Mr. Khan had previously accused the United States of planning to oust his government by backing the opposition’s vote of no confidence, an allegation that American officials have denied.

“When it comes to those allegations, there is no truth to them,” Ned Price, a State Department spokesman, said on Thursday.

Wang Wenbin, a spokesman for China’s Foreign Ministry, had also made a plea for unity among Pakistan’s political parties on Thursday as Mr. Khan was facing the no-confidence vote.

“China always follows the principle of noninterference in other countries’ internal affairs,” Mr. Wang said in a news conference, adding that “China sincerely hopes that all parties in Pakistan can maintain solidarity and jointly uphold development and stability.” 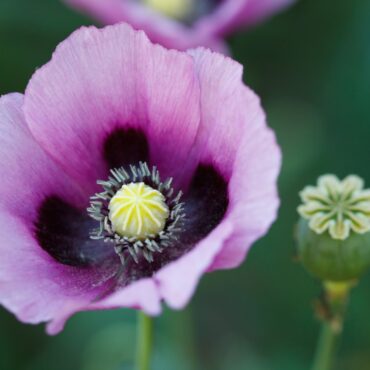