Packed trains leave Kyiv a day after a Russian missile strike on its central rail station. 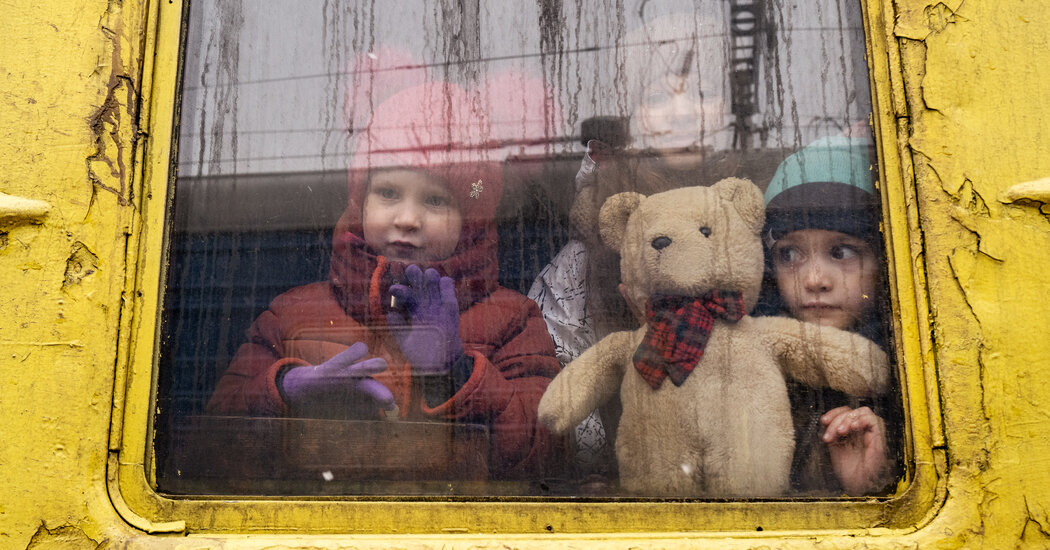 On Thursday, a day after Kyiv’s central railway station was damaged by a Russian missile strike, Ukrainians continued to pack trains in an effort to escape the city.

Several children were among those who returned to the station to board the evacuation trains, which are still traveling west to Lviv despite the apparent damage to the station. Ukrainian security forces patrolled the station platforms, in case of further attacks. 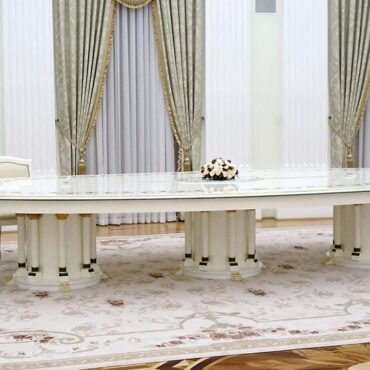 A phone conversation between President Emmanuel Macron of France and President Vladimir V. Putin of Russia on Thursday offered little hope that the fighting in Ukraine would abate any time soon, with the Kremlin saying it had no intention of backing down from a war that “is going according to plan” and the French presidency warning that Mr. Putin appeared determined to invade the entire country.“Our analysis of the military […]