Pakistan emerges as a winner. What will it do now? 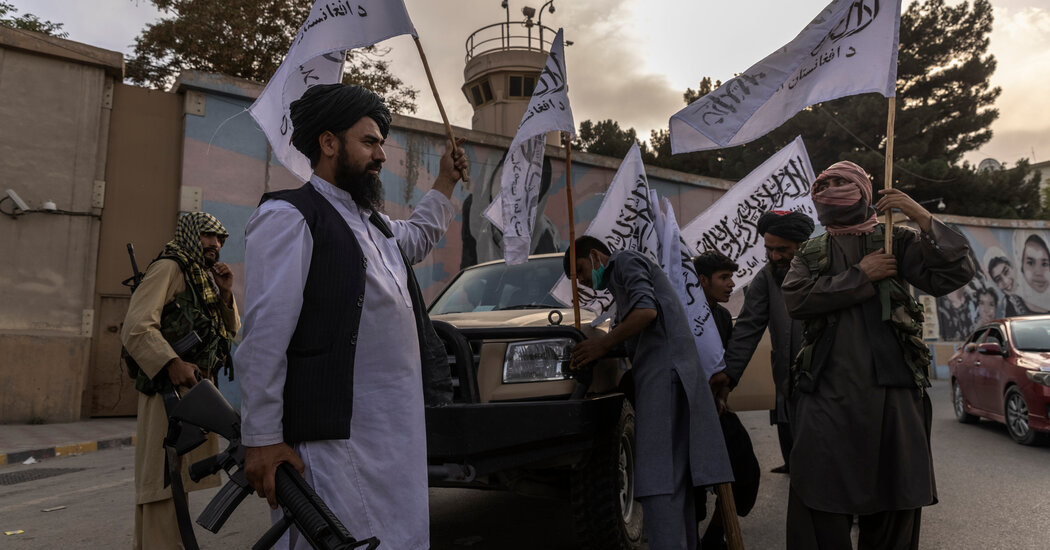 Just days after the Taliban took Kabul, their flag was flying high above a central mosque in Pakistan’s capital. It was an in-your-face gesture intended to spite the defeated Americans — and a sign of the real victors in the 20-year Afghan war.

Pakistan was ostensibly America’s partner in the war against Al Qaeda and the Taliban. But it was a relationship rived by duplicity and divided interests from its very start after 9/11. Pakistan’s intelligence service nurtured and protected Taliban assets inside Pakistan through the course of the war.

Already Pakistan, along with Russia and China, is helping fill the space the Americans have vacated. The embassies of the three nations have remained open since the Taliban seized Kabul.

But Robert L. Grenier, a former C.I.A. station chief in Pakistan, said that Pakistan should be careful what it wished for.

“If the Afghan Taliban become leaders of a pariah state, which is likely, Pakistan will find itself tethered to them,” he said.

A Taliban-run state on its border will no doubt embolden Taliban and other Islamist militants in Pakistan itself. And aside from maintaining the stability of Pakistan’s nuclear arsenal, the Americans now have less incentive to deal with Pakistan.

So the question for Pakistan is: What will it do with the broken country that is its prize? 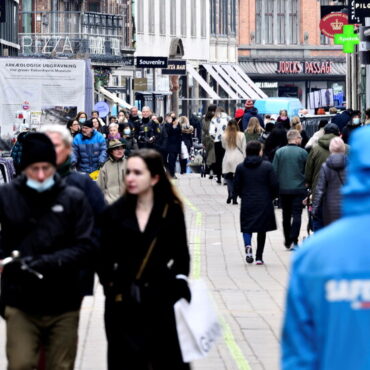 Denmark says Covid is no longer a ‘socially critical disease.’

Denmark, whose health minister said on Thursday that the country had fully vaccinated 80 percent of residents over age 12, will no longer consider Covid-19 a “socially critical disease.” It will drop all Covid restrictions as of Sept. 10.The heath minister, Magnus Heunicke, made the announcement on Twitter on Friday. The socially critical designation is a political one, which allowed officials to implement measures such as national closures and requirements […]