Pandemic aid stalled in the Senate and Shanghai remained in lockdown: The week in Covid news. 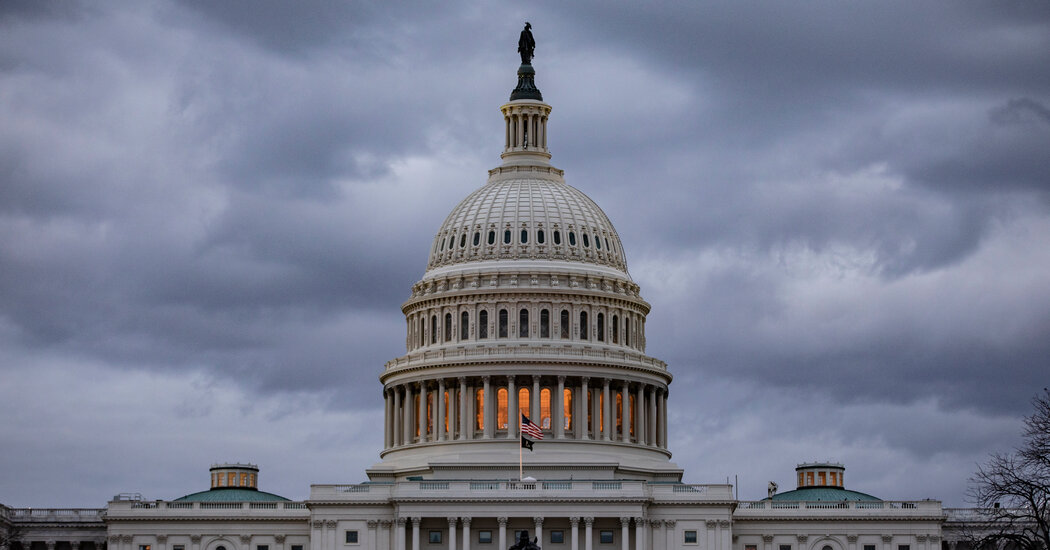 The federal government has run out of money to cover coronavirus vaccines, testing and treatment for uninsured Americans, but Congress has yet to approve more pandemic response funding. A bill that would allocate $10 billion for those purposes stalled on Tuesday when Senate Republicans refused to advance it without a vote to keep in place pandemic-era border restrictions that President Biden has moved to lift.

Congress is now on a two-week break, so the stalemate means that final passage of aid that the Biden administration has said is urgently needed will slip until at least the last week of this month. The package will not include a proposed $5 billion for the global pandemic fight, which senators could not agree on.

Without federal funding, major testing sites and laboratories like Quest Diagnostics are charging $100 or more for testing, and smaller services could shutter altogether, just as states are closing down mass testing sites. On Tuesday, Embry Health, a leading testing provider in Arizona, said it would suspend operations at 60 sites in the state and would no longer offer free tests for uninsured people.

Here’s what else happened this week: 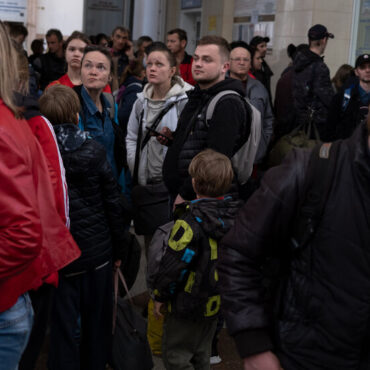 Russia Shuffles Command in Ukraine as Thousands Flee the East

Russia reorganized the command of its flagging offensive in Ukraine, selecting a general with extensive combat experience in Syria to lead the mission, as Western nations poured more weapons into the country in anticipation of a renewed Russian assault in the east.The appointment of the general, Aleksandr V. Dvornikov, as the top battlefield commander came as Britain announced that it was sending an antiaircraft missile system, 800 antitank missiles and […]