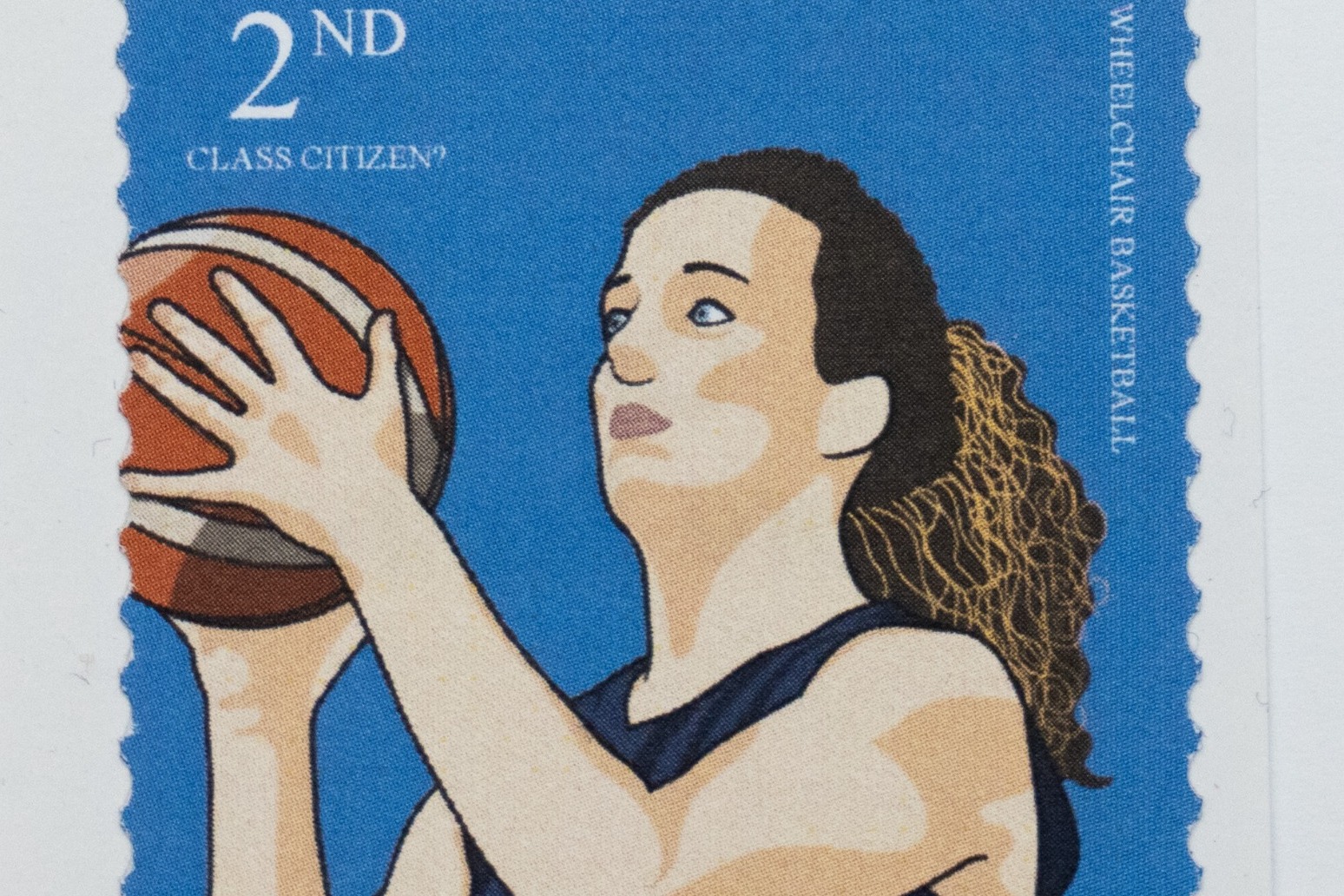 A charity has created a set of mock second-class stamps using illustrations of six Paralympians with cerebral palsy to highlight inequality suffered by people with the condition.

The stamps were created for a campaign by the charity Adult Cerebral Palsy Hub, which said it wants the Government to stamp out healthcare imbalances.

Athletes who feature on the stamps include boccia player David Smith, who was ParalympicsGB’s flagbearer for the closing ceremony of this year’s Tokyo Games.

Three-time Paralympic champion Mr Smith said: “I am an exception in that being an athlete puts me in the fortunate position of having regular access to things like physiotherapy.

“Obviously not everyone is a world-class athlete but that’s no reason not to have fair healthcare.

“It should be for everyone.”

Adult Cerebral Palsy Hub is asking for Nice (the National Institute for Health and Care Excellence) guidelines published in 2019 to be adopted across the NHS.

“When you see the difference adopting the Nice guidelines will make to help people with cerebral palsy keep working and walking longer, it’s a false start not to adopt them,” Mr Smith said.

Emma Livingstone, of Adult Cerebral Palsy Hub, said: “Right now, most people with cerebral palsy (CP) are treated like second class-citizens when it comes to healthcare.

“At the age of 18, unlike for other lifelong health conditions, our joined-up care falls off a cliff.

“We want the Government to create care parity for CP by ensuring the existing Nice guidelines are rolled out across the NHS.

“It’s such a simple ask, it can literally be written on the back of a stamp, yet it will make an enormous difference both to people and to the economy – helping all adults with CP live well, work well and age well.

“You shouldn’t have to be a world-class athlete to not be treated like a second-class citizen in healthcare.”

The stamps were designed by illustrator Eve Lacey.

The campaign can be supported by following @adultcphub and using #StampOutTheGap 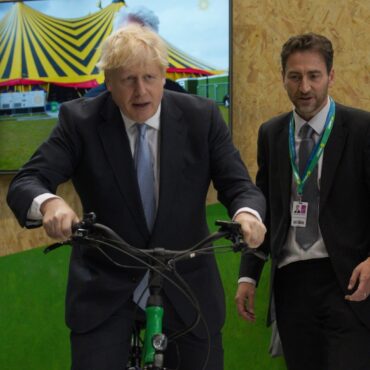 The Prime Minister will declare he has the “guts” to reshape the British economy and solve major domestic problems on the same day as his administration was criticised for cutting the incomes of millions receiving benefits. In his keynote Conservative Party conference speech, Boris Johnson will attempt to define his “levelling-up” agenda, arguing that by boosting “left behind” parts of the country it will ease pressure on the “overheating” south-east […]