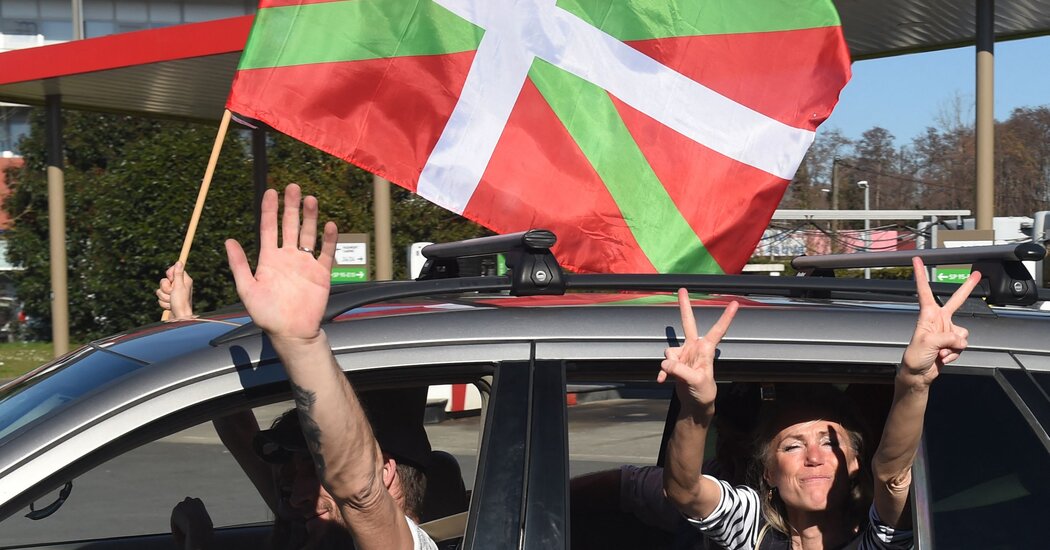 The Paris police issued an order on Thursday banning the entry of a convoy of truckers and drivers heading from southern France to protest against the country’s vaccination pass program, part of a movement directly inspired by Canada’s trucker-led protests.

A first group of trucks and vehicles set out from southern France on Wednesday and was expected to be followed in the coming days and hours by dozens of other drivers departing from locations closer to Paris, all aiming to converge on the French capital by midday Friday. Although the scale of the protest is unclear at this stage, the main Facebook group behind the movement has attracted nearly 350,000 followers in just a few days.

A statement from the Paris police said that the movement’s “declared objective would be to ‘block the Capital’ by obstructing the traffic in the streets of Paris to push their demands.” Consequently, the statement said, “such protests” would be banned from Friday to Monday “because of the risks to public order.”

“A specific plan will be put in place by the police to prevent blockages of major roads, to issue tickets and arrest those who infringe on this protest ban,” the statement said.

Authorities in neighboring Belgium made a similar move on Thursday. The mayor of Brussels, the capital, banned a gathering that organizers were planning for Monday. Unlike last month’s anti-vaccine and anti-lockdown protesters, the organizers of the convoy didn’t seek a mandatory permit.

The Canadian protests have also inspired copycat convoys in Australia and New Zealand, and one is being planned in the United States.

Reports in the French press describe the “Convoi de la Liberté” — the name is a direct translation of Canada’s “Freedom Convoy” — as having brought together a wide range of people, including anti-vaccine protesters, far-right and far-left activists, as well as people opposing vaccine passes, which are required for entry into public places. Photos posted on social media by protesters show people waving French flags or signs accusing the government of authoritarian rule.

Gabriel Attal, a French government spokesman, said on Wednesday that the authorities were well aware of “fatigue” over Covid restrictions and that “political movements, often radical, have sought to build on this weariness.”

The police ban underscores concerns about a grass-root movement that is reminiscent of the Yellow Vests, a 2018 movement that started as a protest against rising gas prices before spreading to include a wide array of anti-government grievances. 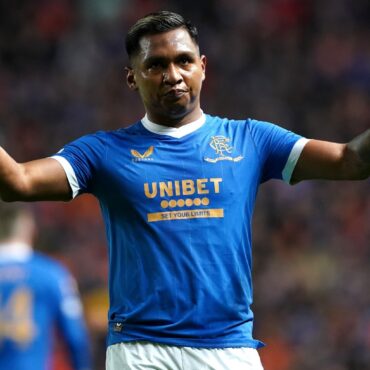 He's been praised for his performance Rangers manager Giovanni van Bronckhorst praised the tactical awareness of Alfredo Morelos after the Colombian continued his good form against Hibernian. Morelos finished emphatically after running in behind the Hibs defence during his side’s 2-0 win. The striker linked up well with team-mates throughout the game and spread the ball around before taking his goal tally under Van Bronckhorst to nine in 11 matches. […]