Parts of UK to bask in heatwave with 29C temperatures ahead 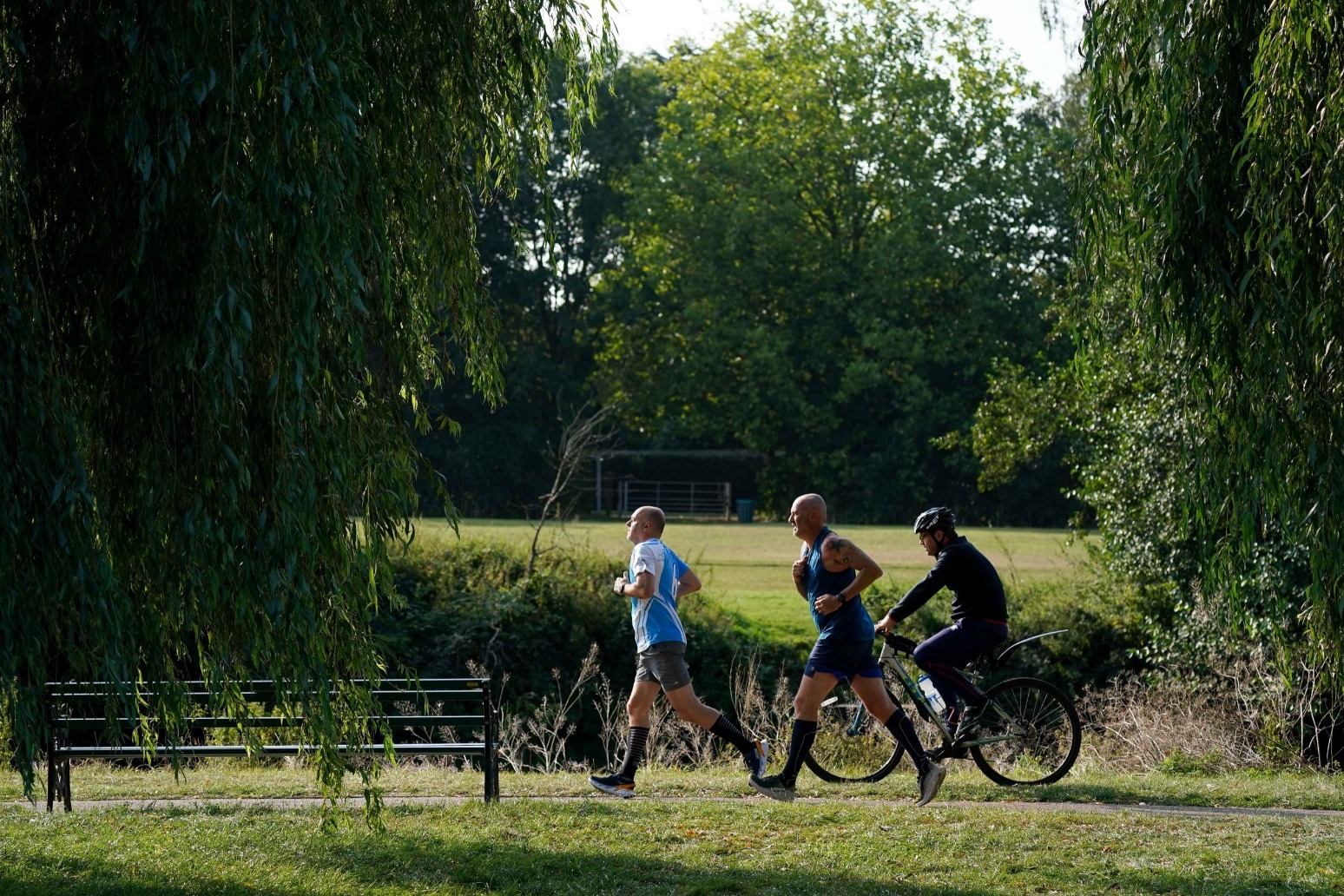 Parts of the UK could see an official heatwave in the coming days, with temperatures hitting almost 30C (86F), forecasters have said.

The Met Office said people in some areas will bask in sweltering heat and sunshine from Monday to Wednesday.

A location meets the UK heatwave threshold when it records a period of at least three consecutive days with daily maximum temperature levels which vary across the country.

These include 25C (77F) for central England and Wales – where it has been forecast the threshold could be exceeded – and 28C (82.4F) for London and the South East.

The mercury is expected to exceed the average for September, which is 18C (64.4F) in the UK.

Annie Shuttleworth, a Met Office forecaster said: “We are expecting temperatures to rise at the beginning of the new week.

“Sunday will be a cloudy and wetter day for much of Scotland and Northern Ireland while those further south will see bright and sunny conditions with temperatures in the mid-twenties.

“Despite a cloudy start to Monday, conditions will be clear and bright with hot temperatures for large parts of England and eastern Wales as the result of continental air moving in from the south.

“This air will start to push through the country on Tuesday and Wednesday, dragging temperatures as high as 29C (84.2F) for parts of the south-east while Scotland and Northern Ireland will also move into the mid-twenties.

“It’s going to be very warm for the time of year and could even be rather uncomfortable for people trying to sleep at night, with temperatures remaining at around 18C (64.4F) during the evening.”

Ms Shuttleworth said this meant a “decent chance” of an official heatwave for parts of central England and eastern Wales, where the temperature threshold needed over three days is 25C (77F).

However, she warned of an area of low pressure moving in from the west on Wednesday afternoon, bringing with it grey and wet conditions for much of the UK on Thursday.

Thunderstorms are also expected in the second half of the week to conclude the hot spell.

It comes as bookmaker Coral cut odds on a record hot September in the UK from 2-1 to 4-5.

A spokesman said: “Summer may not be over just yet and with a mini heatwave on its way, the chances of this month ending as a record hot September have increased significantly.” 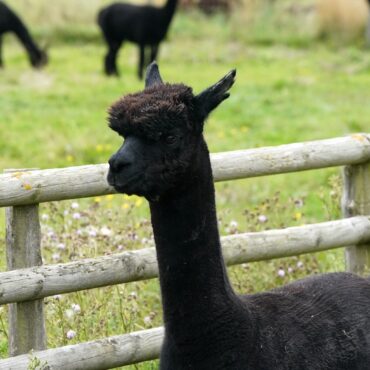 Experts are vowing to take further action over the way Geronimo the alpaca was dragged from his pen and bundled into the back of a horse box to be driven away and killed by Government vets. The British Alpaca Society wrote a letter of complaint to Prime Minister Boris Johnson, Environment Secretary George Eustice and various Government officials over the way the animal was removed from his owner’s farm. Police […]