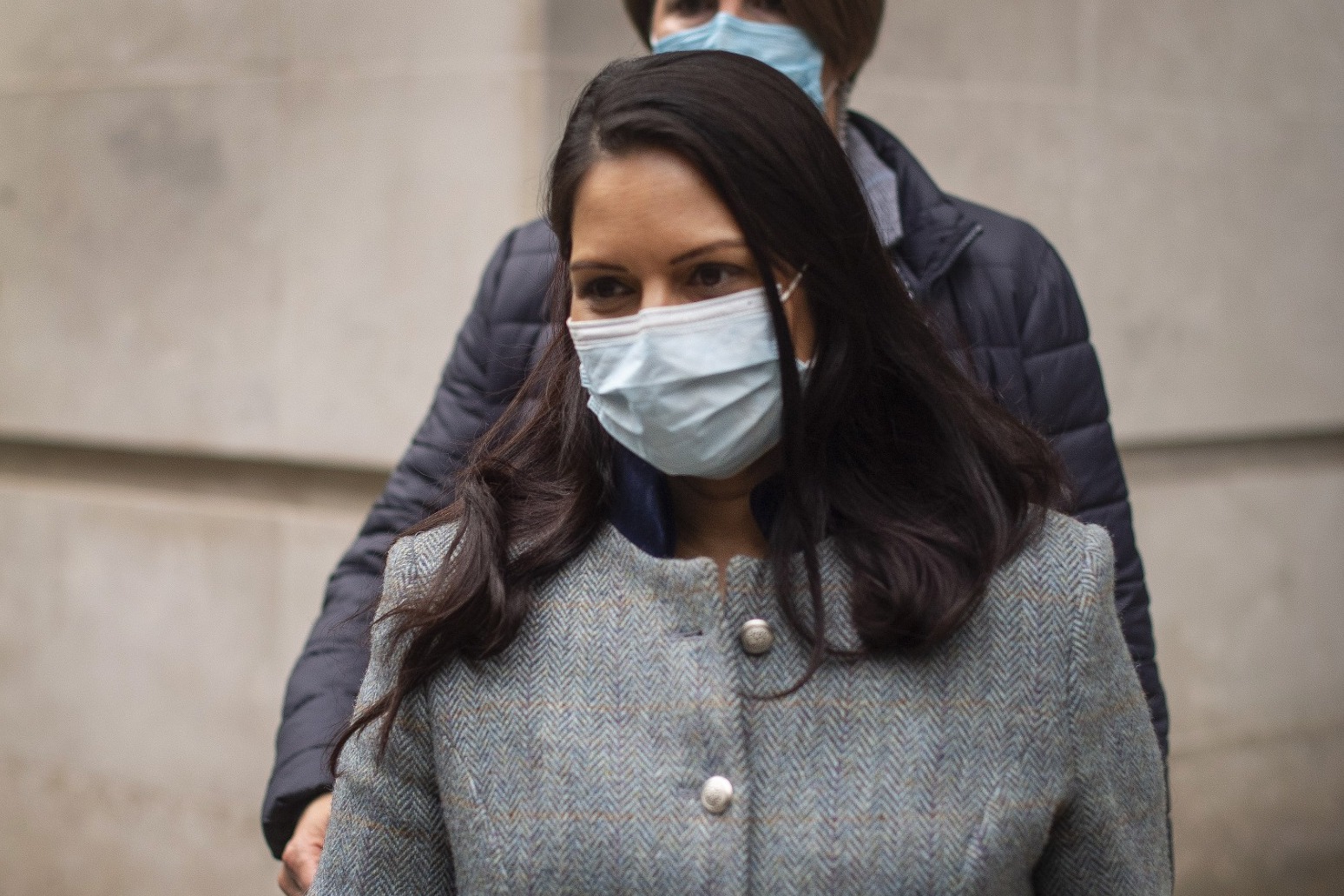 Home Secretary Priti Patel is vowing wholesale reform of the UK’s “broken” immigration system as she unveils plans for a “fully digital border” within five years.

In a keynote speech today, Priti Patel will promise to deliver a system that works for the “law-abiding majority” and against those who seek to “abuse our hospitality and generous spirit”.

She will also launch the US-style Electronic Travel Authorisation (ETA) which requires visitors to the UK to obtain an electronic permit before travelling.

The Home Office said it would make the border more secure, with automated checks to prevent foreign criminals travelling to the country while enabling the Government to count who is coming in and going out.

ETAs will be required by anyone without a visa or immigration status – although they will not be needed by Irish citizens – with ministers promising the system will be operational by the end of 2025.

In her speech to a conference organised by the Bright Blue and British Future think tanks, Ms Patel will say anything less than “wholesale reform” of the immigration system would not meet the demands of the public.

“They want a new system that works for the law-abiding majority and against those who hope to abuse our hospitality and generous spirit,” she will say, according to an advance extract of her address.

“The immigration system is broken, but this country isn’t. We can’t fix the system overnight, but we will fix it.

“We have to make sure the system reflects the values and wishes of the vast majority of Britons of all colours and creeds. They simply want an approach to immigration that is fair but firm.”

It comes after the Government set out plans in the Queen’s Speech earlier this month to toughen laws to deny refugee status to any asylum seekers who have passed through a safe country before reaching the UK.

The proposal was condemned by the United Nations refugee agency and by charities who said it would be a betrayal of Britain’s historic tradition of providing protection to people fleeing persecution.

In an interview with Sky News’ Trevor Phillips on Sunday, Ms Patel defended the plan saying many asylum seekers arriving in the UK had been smuggled by people traffickers.

“People that are being smuggled, they should be claiming asylum in the first safe country that they travel through – more often than not these are EU member states – rather than taking the risk of coming to the United Kingdom,” she said.

Shadow home secretary Nick Thomas-Symonds said the Conservatives had had 11 years to fix a system they “broke”.

“Clearly people who have no right to be in this country shouldn’t be here, but what we have seen from the Home Office is utter incompetence on this,” he told Sky News.

“What we don’t want to see is the Government deflecting blame for their own failure when it’s their incompetence, their management and mismanagement of the Home Office that has been the problem.” 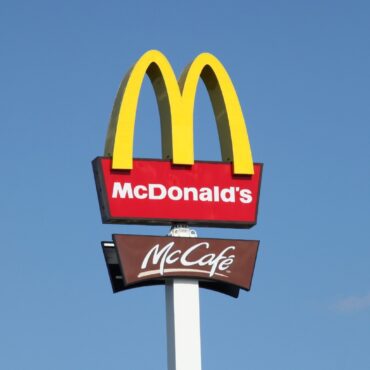