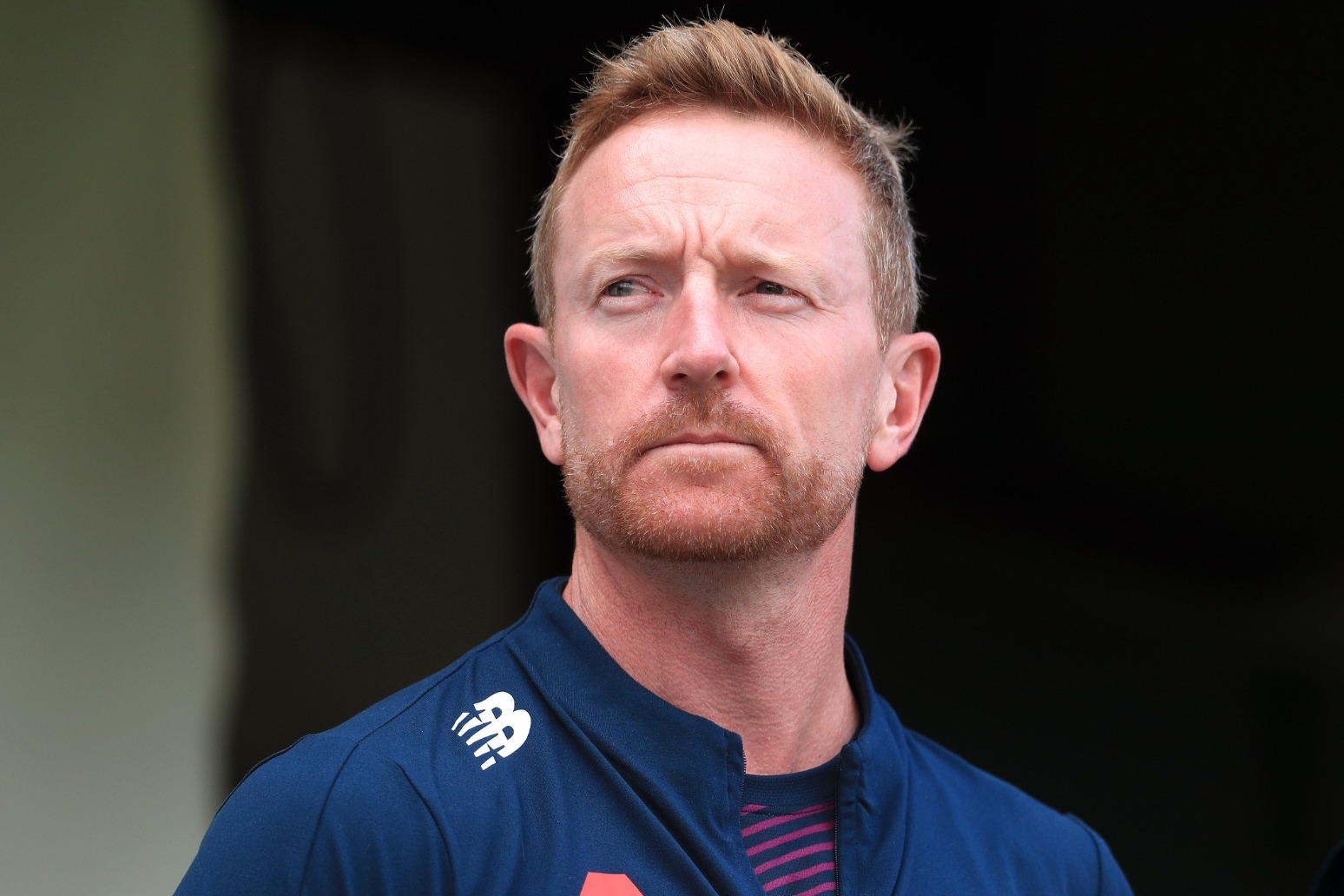 Interim head coach Paul Collingwood will “never say never” to the prospect of taking on the England job full-time and feels he has the required passion to make a difference.

Collingwood has been announced as interim replacement for Chris Silverwood, having also deputised during the T20 series in the Caribbean last month.

The England and Wales Cricket Board are expected to hire a more experienced name to permanently take on the role by the summer, and Australian Justin Langer has been linked with the position.

It has been suggested if the head coach position is eventually split into two roles, then former limited-overs captain Collingwood could be in line for the white-ball vacancy.

While Collingwood, 45, remains focused on the job in hand with the tour of the West Indies, he remains very much open to whatever opportunities might come his way.

“Look, I would never say never, but my main focus right now is these next four weeks,” Collingwood told Sky Sports.

“If we get that right, hopefully as I said, we can get performances out on the park and we can rebuild.

“Playing for England is a really special thing, having the Three Lions on your shirt.

“Sometimes you probably don’t realise that when you are actually playing for England, but (you do) when you finish playing and you look back on your career.

“It is an amazing job. To be coach and to try to help these guys get to where they need to be feels special as well.

“So I would never say never, but I am just concentrating solely on these next four weeks.”

Collingwood appreciates he still has much to learn, but feels he can bring something to the role, even if it turns out to be only for the short term.

“I have had a little bit of experience in the past couple of years of taking over on an interim basis, and obviously I have done the T20s recently.

“I haven’t got the experience behind us. I haven’t done County Cricket are anything like that, but I have certainly got the passion to try to make a difference.

“I think that is something in the environment, that I try to bring people closer together, build teams, build relationships.

“The word unity keeps coming around and making sure that when you get out on that park, it is we are all driving in one one direction and that is key for these next three Test matches.”

The Duke of Sussex said he and his wife had been “brought together for a reason” and shared a “commitment to a life of service” as they accepted a top accolade at the 53rd annual NAACP Image awards. Harry and Meghan appeared in person at the ceremony to accept the President’s Award, which recognises special achievement and distinguished public service. Accepting the award, Harry said: “I think it’s safe to […]