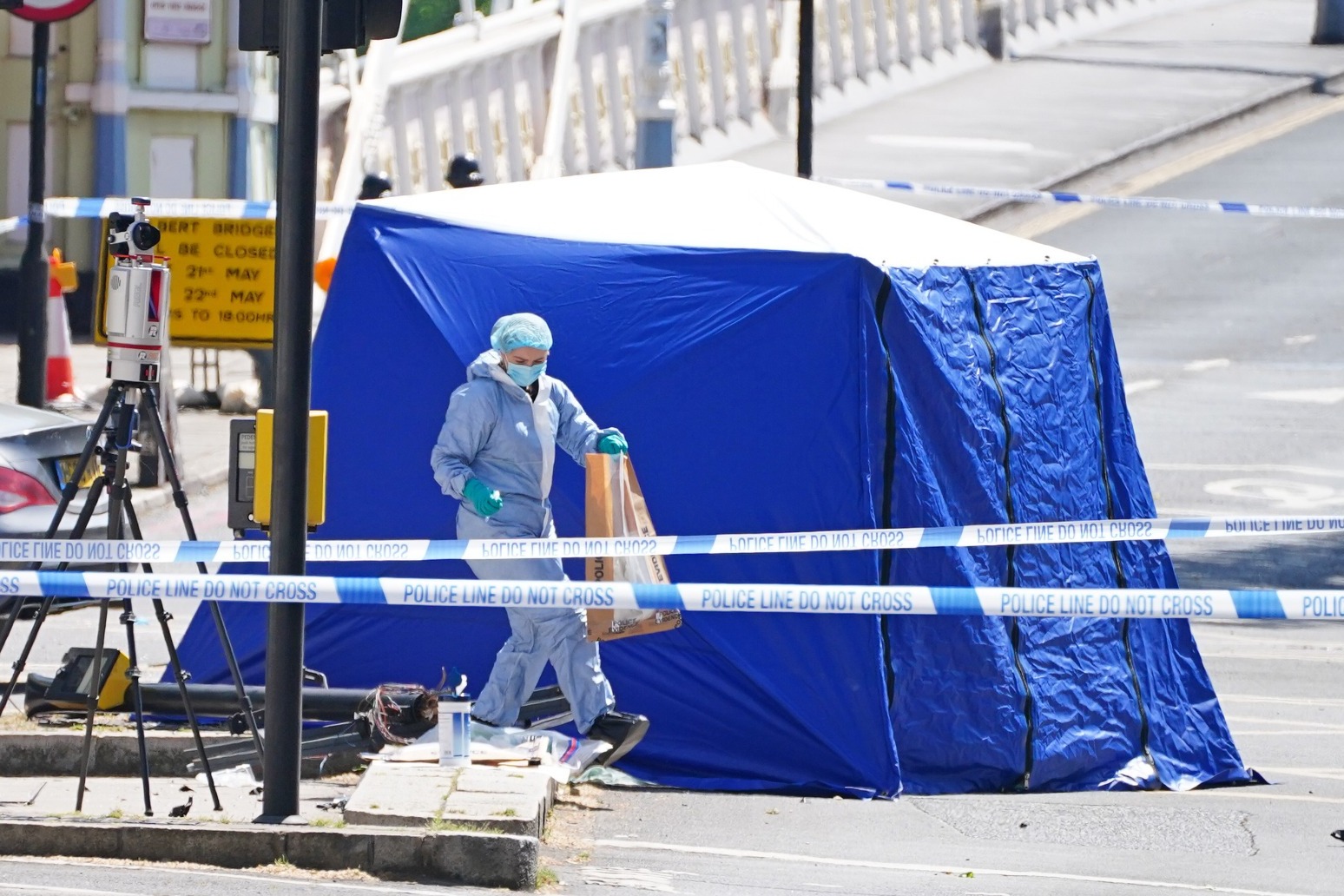 A 41-year-old woman and three dogs have been killed in a car crash in west London, the Metropolitan Police said.

The driver of the car – a 26-year-old man – has been arrested on suspicion of causing death by dangerous driving and taken into custody.

Officers were called to Cheyne Walk in Chelsea at 6.21am on Saturday to reports of a collision involving a pedestrian, animals and an Audi.

The woman was found dead at the scene, while all three dogs also died as a result of injuries, according to police.

A crime scene cordon is in place on Cheyne Walk, a mansion-lined road that stretches along the Thames and has long drawn famous residents such as rock star Sir Mick Jagger.

A photo on the London 999 Twitter account shows the junction where Albert Bridge meets the Chelsea embankment cordoned off and a blue forensic tent pitched on the debris-strewn road.

Motorists are advised to avoid the area due to road closures.

A section of the embankment between Battersea Bridge and Royal Hospital Road and Albert Bridge are shut, according to the Transport for London traffic website.

The woman’s next of kin have been informed, police said.

The force is appealing for witnesses or anyone with dashcam footage to call 101 quoting CAD 1500/14May. 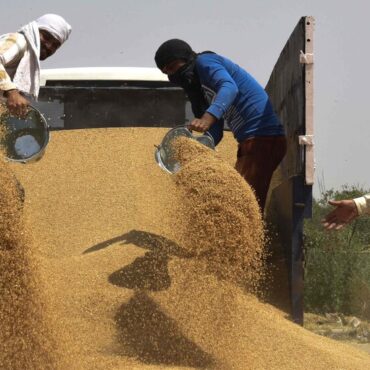 India, the world’s second-largest wheat producer, has banned exports of the grain with some exceptions, a move that could compound a worldwide shortfall worsened by the war in Ukraine and exacerbate an already dire forecast for hunger across the globe.The war has interrupted wheat production in Ukraine and Russia, which are major suppliers. Fighting and blockades in the Black Sea have disrupted transport of the grain. And poor harvests in […]