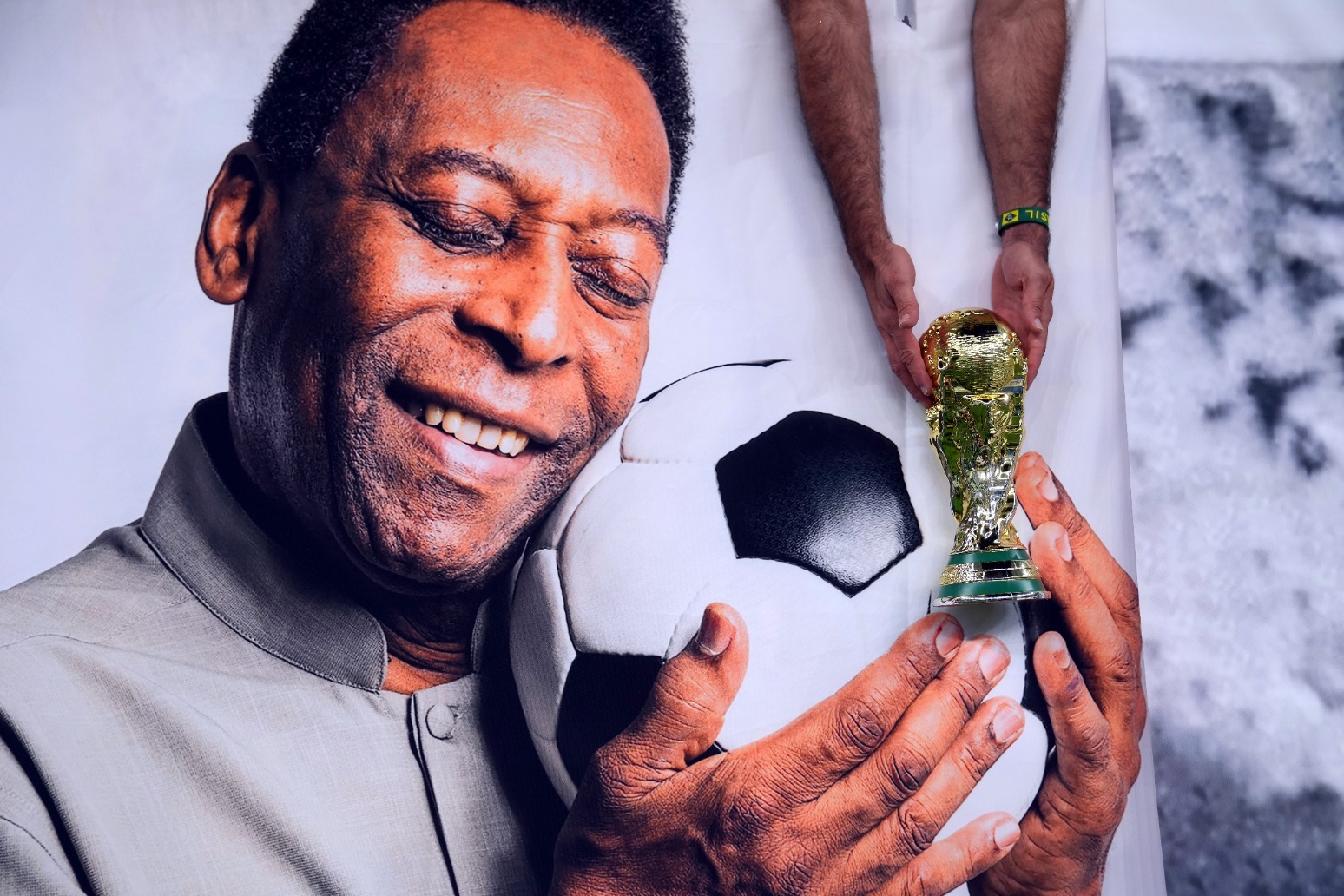 Pele said he is “strong” and following his regular treatment in a social media post responding to concerning reports about his health.

Brazilian news outlet Folha claimed earlier on Saturday that the former striker had been moved to palliative care and that his chemotherapy to treat colon cancer had been suspended.

An update from the doctors treating Pele at the Hospital Israelita Albert Einstein in Sao Paulo on Saturday evening presented a more positive picture, and a message was then posted on his Instagram page.

“My friends, I want to keep everyone calm and positive,” it read. “I’m strong, with a lot of hope and I follow my treatment as usual. I want to thank the entire medical and nursing team for all the care I have received.

“I have a lot of faith in God and every message of love I receive from you all over the world keeps me full of energy. And watch Brazil in the World Cup too! Thank you so much for everything.”

Pele has been in hospital since Tuesday, and his doctors said in a statement that he was stable and responding well to treatment.

The statement read: “Edson Arantes do Nascimento was admitted to the Hospital Israelita Albert Einstein last Tuesday for a reassessment of chemotherapy therapy of the colon tumour, identified in September 2021.

“He is still undergoing treatment and the state of health remains stable. He has also had a good response to respiratory infection care, with no worsening of the condition in the last 24 hours.”

The 82-year-old underwent surgery to remove a tumour during September 2021 and there have been increasing concerns about his health.

England captain Harry Kane, speaking ahead of the last-16 match against Senegal on Sunday, said the team was sending its best wishes to Pele and his family.

He said: “He is an inspiration among our game. He’s an incredible footballer, incredible person.

“We are very sad to hear news of him being ill but we wish him well, not just me but the whole England set-up.”

Pele burst onto the global scene as a 17-year-old at the 1958 World Cup, helping Brazil to the first of their record five successes.

Injury affected his contribution to the 1962 and 1966 finals, but he returned to lead Brazil to a third triumph in Mexico in 1970 as part of what is widely regarded as the greatest international team of all time. 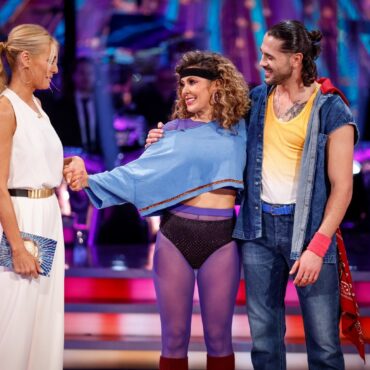 46 year old presenter and former Hear'Say star Kym Marsh is out of the competition Kym Marsh has become the 10th celebrity to leave Strictly Come Dancing after a closely-fought musicals week. The presenter and former Hear’Say star, 46, faced Molly Rainford in the dance-off after finding herself at the bottom of the leaderboard with 34 points. Her energetic Eighties-style cha cha to Fame alongside partner Graziano Di Prima came […]