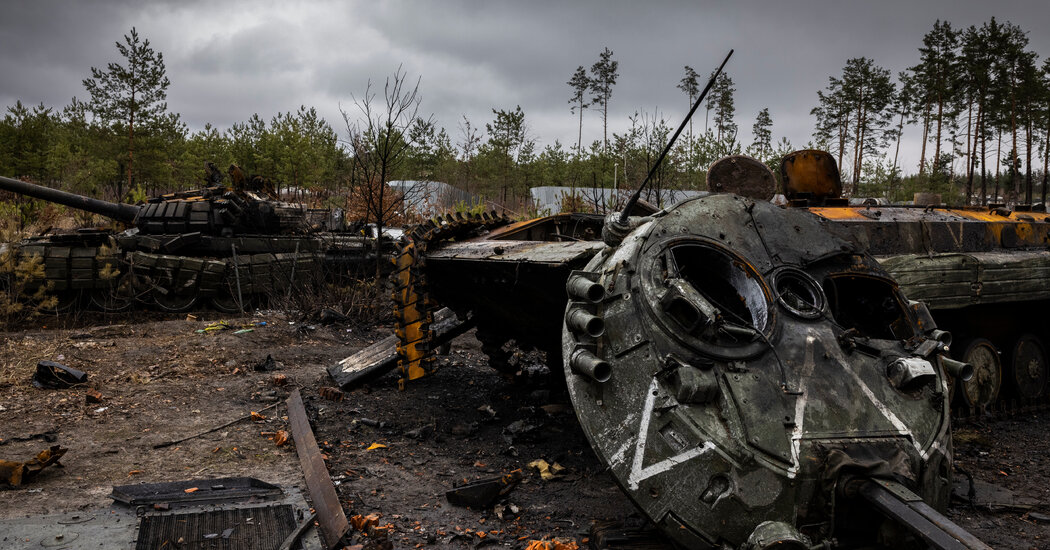 With the Biden administration sending dozens of armed drones to Ukraine, the Pentagon is training Ukrainian soldiers in the United States to use the weapons to attack Russian tanks and other armored vehicles.

Defense Secretary Lloyd J. Austin III disclosed the training for the first time in House testimony on Tuesday. Pentagon officials offered more details on Wednesday about what the military calls Switchblade drones and how U.S. officials are instructing a cadre of Ukrainian troops to use them on the battlefield.

The Pentagon announced last month it was sending 100 Switchblade drones to Ukraine as part of a $800 million military aid package to Ukraine. More are on the way. Military officials call the weapon, which is carried in a backpack, the “kamikaze drone” because it can be flown directly at a tank or a group of troops and is destroyed when it hits the target and explodes.

Bigger armed drones, like U.S.-made Predators or Reapers, would be difficult for Ukrainians to fly and would be easily destroyed by Russian fighter planes. But Pentagon officials said the small, portable kamikaze drones could prove to be a more cost-effective and elusive weapon against Russian armored convoys.

When Pentagon officials realized that about a dozen Ukrainian soldiers had arrived in the United States on an educational assignment that was scheduled long before the February invasion, they decided to give the troops a quick course on using the killer drones.

“We took the opportunity, having them still in the country, to give them a couple of days’ worth of training on the Switchblade,” John F. Kirby, the chief Pentagon spokesman, said on Wednesday. Mr. Kirby said the Ukrainians don’t typically use this weapon, but he noted that it is easy to learn.

“An individual could be suitably trained on how to use the Switchblade drone in about two days or so,” he said.

The Ukrainian soldiers are wrapping up their impromptu drone training at a military base in the southern United States that officials would not identify for security reasons. By the time they arrive back home in the coming days, officials said, the Switchblades will be waiting for them. 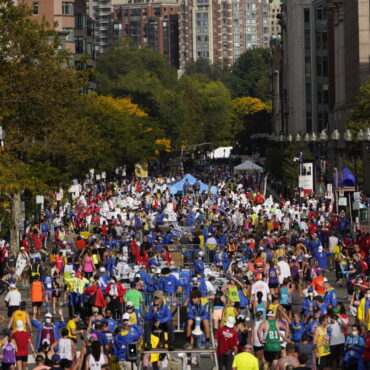 The Boston Marathon Has Barred Runners from Russia and Belarus

Runners from Russia and Belarus will not be allowed to compete in the Boston Marathon this month, the race organizers said on Wednesday — another example of the countries’ deepening isolation over the invasion of Ukraine.“Like so many around the world, we are horrified and outraged by what we have seen and learned from the reporting in Ukraine,” Tom Grilk, chief of the Boston Athletic Association, which runs the marathon, […]