People need to change diet and flying habits for climate 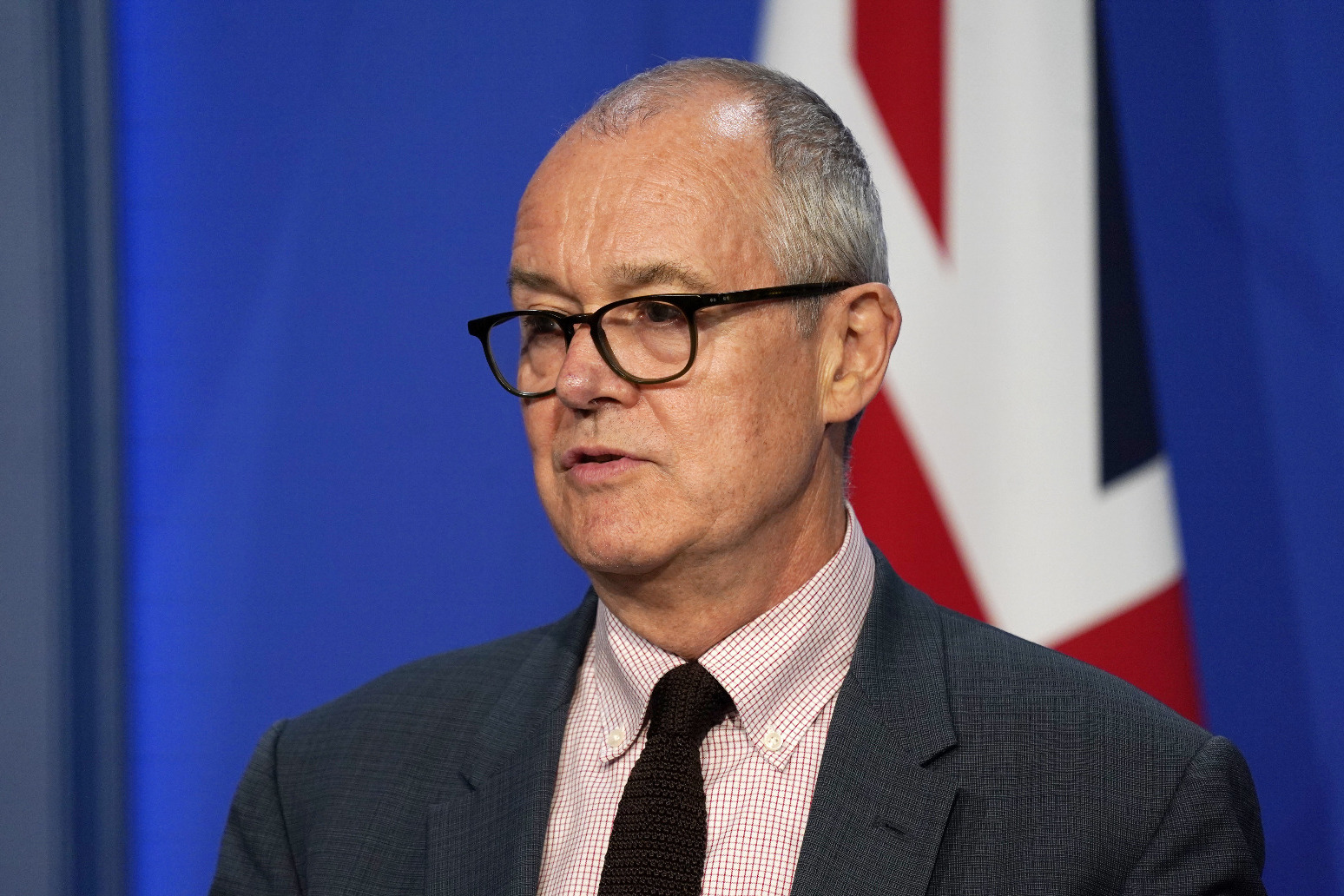 Tackling the climate crisis will require behavioural changes such as eating less meat and flying less, as well as green technology, the UK’s chief scientific adviser has said.

Sir Patrick Vallance made the comments as he joined senior scientific advisers from around the world to issue a statement ahead of the Cop26 climate talks, calling on leaders to take urgent action to limit warming to 1.5C – beyond which more severe impacts of global warming will be felt.

The statement, signed by nearly 40 chief scientists and equivalents said it was still possible to curb temperature rises to 1.5C, but only with steep reductions in global emissions by 2030 and reducing them to zero overall by 2050.

The advisers said addressing climate change would require intense international collaboration on research and innovation to develop and deliver new solutions across all sectors of the global economy.

Action to adapt to the consequences of climate change that are already inevitable “is critical”, they warned.

The statement, released as leaders and negotiators head to Glasgow for the latest round of UN talks to tackle the climate crisis, said limiting warming “will require rapid, urgent and sustained action and significant behavioural, socioeconomic and technological transformations across the world”.

“This must begin with rapid scale-up and deployment of a wide range of existing and novel technological solutions.”

Governments should focus on piloting and scaling up existing green technologies over the next decade, accelerate development of next-generation solutions, and involve every part of society in the green transition, which must be affordable, accessible and fair, they said.

Sir Patrick said the message to world leaders is that “1.5C is achievable, it’s absolutely what we should be aiming for” but it requires action now.

He said this decade is the decade of research and development of innovation as it has to be scaled and applied now or the world will not be able to reach the 1.5C target.

On behavioural changes, Sir Patrick said reductions in meat eating and flying would need to happen, adding: “There will be a move away from the extent of meat eating we’ve seen in the past, and I think we will all need to think about our flying habits.

“But of course, coupled to that, there’s also technological advances, so as options for green transport become real that will change again.

“One of the climate challenge is it’s a series of small things from all of us that turn into a big change.

“Those little things that appear like they’re not very much are important when they are aggregated across many many millions of people.”

He said most of the technologies needed to shift to a greener world are already “visible”, and warned against relying on a “magic new technology” coming along in future years that would solve the problem.

He added that the “green choice needs to be the easy choice” for people, including on price, convenience and with a clear understanding of what they can do on an individual level to make a difference. 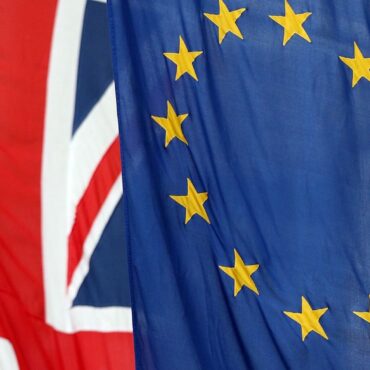 The impact of Brexit on the UK economy will be worse than that caused by the pandemic, according to the chairman of the UK fiscal watchdog. Richard Hughes said the Office for Budget Responsibility (OBR) had assumed leaving the EU would “reduce our long run GDP by around 4%”, adding in comments to the BBC: “We think that the effect of the pandemic will reduce that (GDP) output by a […]