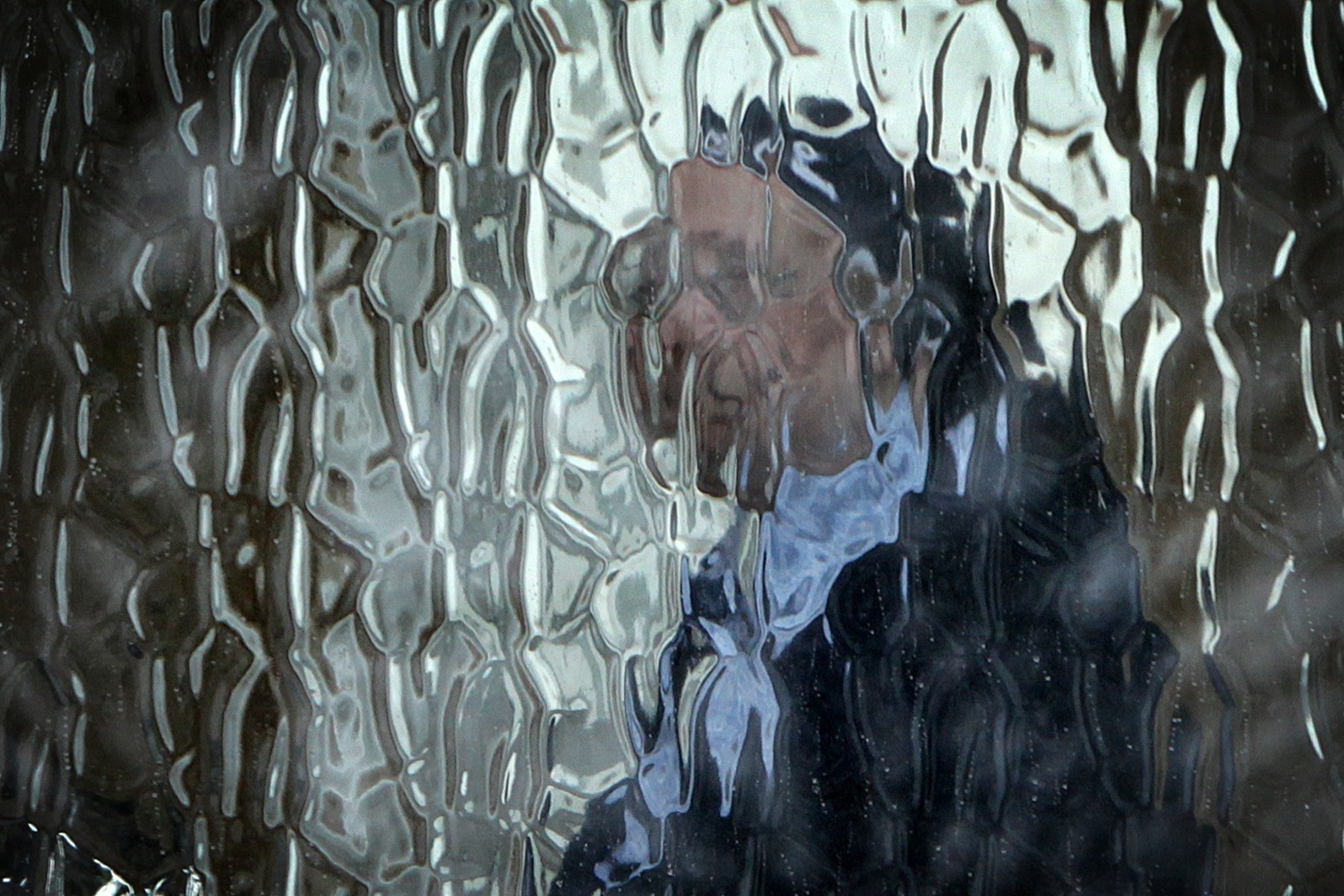 People advised to shield during the first wave of the pandemic were eight times more likely to get Covid-19 and five times as likely to die following infection than the general population, a study has indicated.

The study, led by the University of Glasgow and published in the journal Scientific Reports, also showed that people aged 70 and over accounted for almost half (49.55%) of deaths in a Scottish health board.

The research – Comparison of Covid-19 outcomes among shielded and non-shielded populations – looked at patients advised to self-isolate for an extended period in NHS Greater Glasgow and Clyde (NHSGGC) between March and May last year.

The study looked at data from more than 1.3 million patients registered with GP practices in NHSGGC, of which 27,747 had been advised to shield, with a further 353,085 classed as medium risk due to health conditions.

Professor Jill Pell, director of the University of Glasgow’s Institute of Health and Wellbeing, said: “Our study highlights that to effectively protect high-risk individuals, shielding should be used alongside other population-wide measures such as physical distancing, face coverings and hand hygiene.

“Our study also showed that shielding may be of limited value in reducing burden on health services because, in spite of the shielding strategy, high-risk individuals were at increased risk of death.

“We believe that, to be effective as a population strategy, shielding criteria would have needed to be widely expanded to include other criteria, such as the elderly.”

A Scottish Government spokesman said: “While we are no longer asking people to shield in the same highly restrictive way we did during the first wave of the pandemic, we are confident the shielding programme helped vulnerable people who were at risk of Covid at that time.

“This study is limited to one geographical area and doesn’t take into account a range of factors including ethnicity, rurality, exposure to health and social care workers, and compliance with restrictions.

“It also highlights that the findings are representative of Glasgow and Greater Clyde area but may be less so for other areas.

“As Scotland has progressed to Level 0, it is now safe for those at the highest risk to follow the same guidance as the rest of the population due to the success of the vaccination programme.” 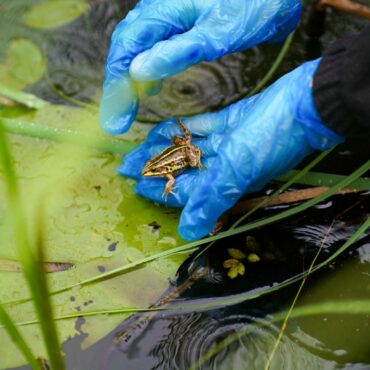 Frog that became extinct in England reintroduced to its former home

A type of frog extinct in England since the mid-1990s has been reintroduced to its former home, after animals were flown in from Sweden and first established at a secret site in Norfolk. The northern pool frog was last found at Norfolk Wildlife Trust’s Thompson Common, with its ancient pingo ponds, rare ponds created at the end of the last ice age, as its habitat. Jim Foster, conservation director of […]