‘Personal Sacrifices Are Worth It,’ Says Nobel Peace Prize Winner 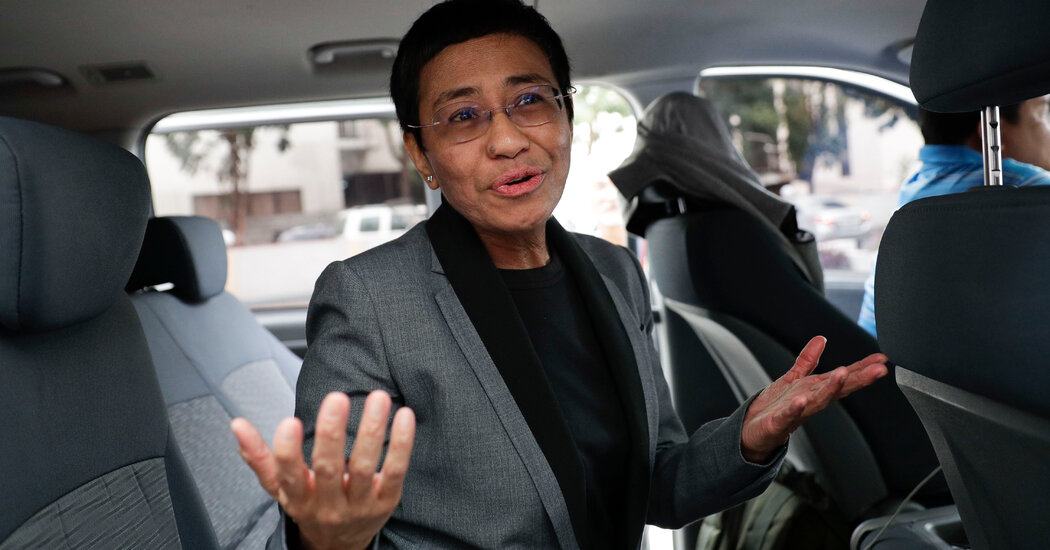 ‘Personal Sacrifices Are Worth It,’ Says Nobel Peace Prize Winner

Maria Ressa, one of two journalists awarded the Nobel Peace Prize for promoting free press, said the Philippine government had filed 10 arrest warrants against her and banned her from traveling.

I am honored that the Norwegian Nobel Committee has honored me and my fellow journalist Dmitri Muratov in this way. This relentless campaign of harassment and intimidation against me and my fellow journalists in the Philippines is a stark example of a global trend that journalists and freedom of the press facing increasingly adverse conditions. The Philippine government filed 10 arrest warrants against me in the last year. The government has prevented my travel four times, including to — when my mother was diagnosed with cancer, and I needed to go to see my aging parents. I think this just shows you that the battle is worth it. The personal sacrifices are worth it. 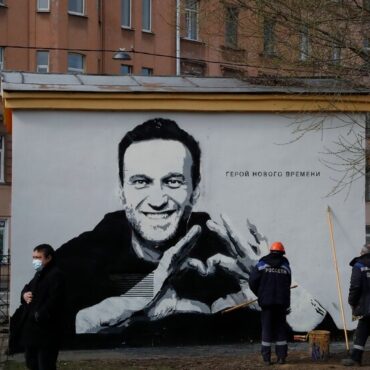 In the hours after Dmitri A. Muratov was awarded the Nobel Peace Prize on Friday, reactions in Russia were mixed, exposing a deep divide among the Kremlin’s embattled critics on how to best push back against an increasingly authoritarian state. Many Russians rejoiced at Mr. Muratov’s award and celebrated the success of his newspaper, Novaya Gazeta, which has produced hard-hitting investigations despite tremendous pressure since it was founded almost three […]